John Carter reveals the romance of the Cotswolds 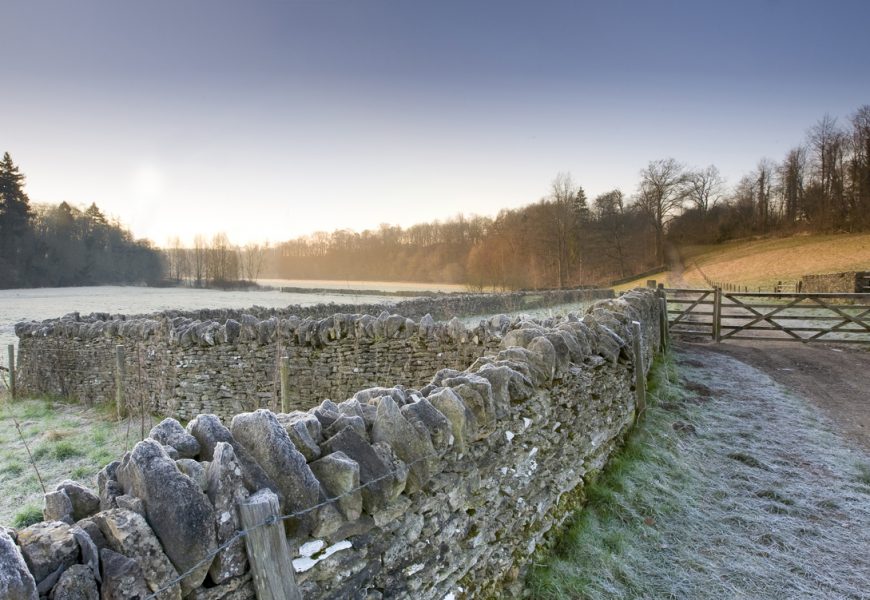 To write about “the joys of motoring” would seem to call for a sense of humour as twisted as Spaghetti Junction. Anyone who has fumed with frustration in a motorway tailback will know that those general joys are long gone. All you can hope for – in Britain at any rate – are a few secluded miles of comparative calm. Where roads are little used because they lead to nowhere in particular, where travelling times are flexible and there are excuses galore to stop along the way to admire something that Nature or history has bequeathed the traveller of today.

Though much of the region is firmly established on the tourist map, I wouldn’t hesitate to choose the Cotswolds as a location for such journeys. As long as you avoid the obvious holiday honeypots, there is no finer place in all the land.

I’m biased, of course, having grown up near those gentle hills. Certainly close enough to have absorbed their history and legends as well as their timeless beauty, and to have come to realise that the Cotswolds could exist nowhere else in the world, simply because of that intertwining of history and Nature.

Here are villages whose golden stone houses seem to grow from the very ground that supports them. Gardens nurtured by scores of generations. Churches that have seen close on a thousand harvest festivals and house the tombs of worthy men and women who have shaped history. Fields in which sheep have grazed for as long as there have been shepherds, and villages with broad main streets through which the flocks have flowed – a fortune in fleeces representing the medieval wealth of England. 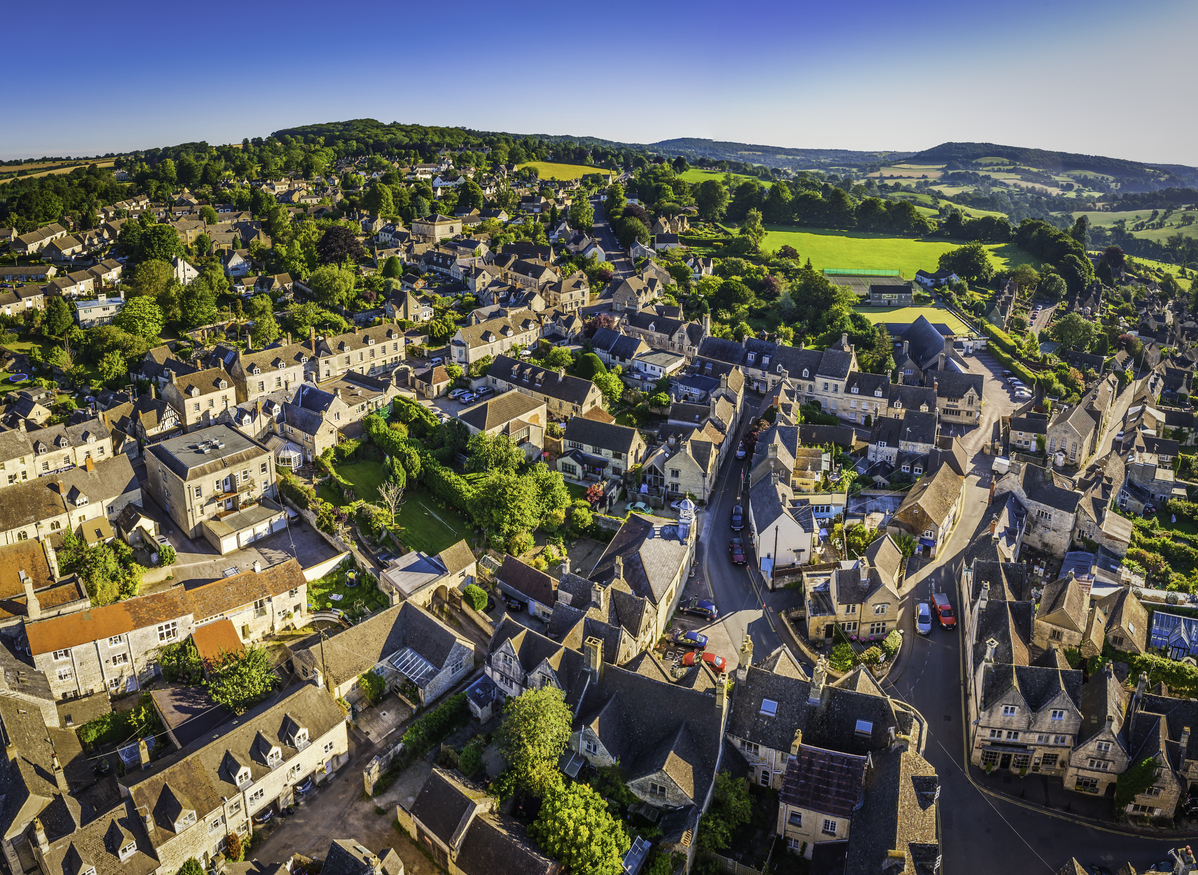 Aerial view over a pretty rural village in Cotswolds

But don’t let me get carried away with the historic appeal of this area. I want to concentrate on how to get the best from time spent driving around the Cotswolds, and to assure you that it is perfectly possible to do so in comfort, far from the crowds and with time to stop and enjoy the places along the way.

Two of my favourite routes are featured in a new guide from Cheltenham Tourist Office. “The Romantic Road – tours to discover the romance of the Cotswolds” features detailed and delightfully annotated routes which can be comfortably covered in a day, with ample time to explore as well as make stops for suitable refreshment.

‘A Road for Today’ heads north east from Cheltenham to Broadway and Chipping Campden, then loops over to Moreton-in-Marsh and down to Stow-on-the-Wold before heading back to Cheltenham.

The other, ‘A Road for Tomorrow’, is slightly longer and has you heading east to Burford, south to Lechlade, then meandering westwards to Cirencester and Painswick before returning to Cheltenham. With the right person as passenger, it can be a most romantic experience – though that’s not essential for the enjoyment of the Cotswolds! And I write as somebody who has driven these roads with different companions and in all sorts of weather.

Though I have reservations about Broadway, which is a touch too “touristy” for my liking nowadays, I heartily recommend the places you’ll see on these circuits. The slightest of deviations just beyond Broadway and Chipping Campden will bring you to Dover’s Hill, and a most remarkable piece of Cotswold history.

It was here that Robert Dover “resurrected” the Olympic Games – in 1612, long before Baron de Coubertin came on the scene. They are held annually in the same natural amphitheatre known as Dover’s Hill, and if your visit happens to be on the Friday after the Spring Bank Holiday weekend, you’ll see them in all their glory. 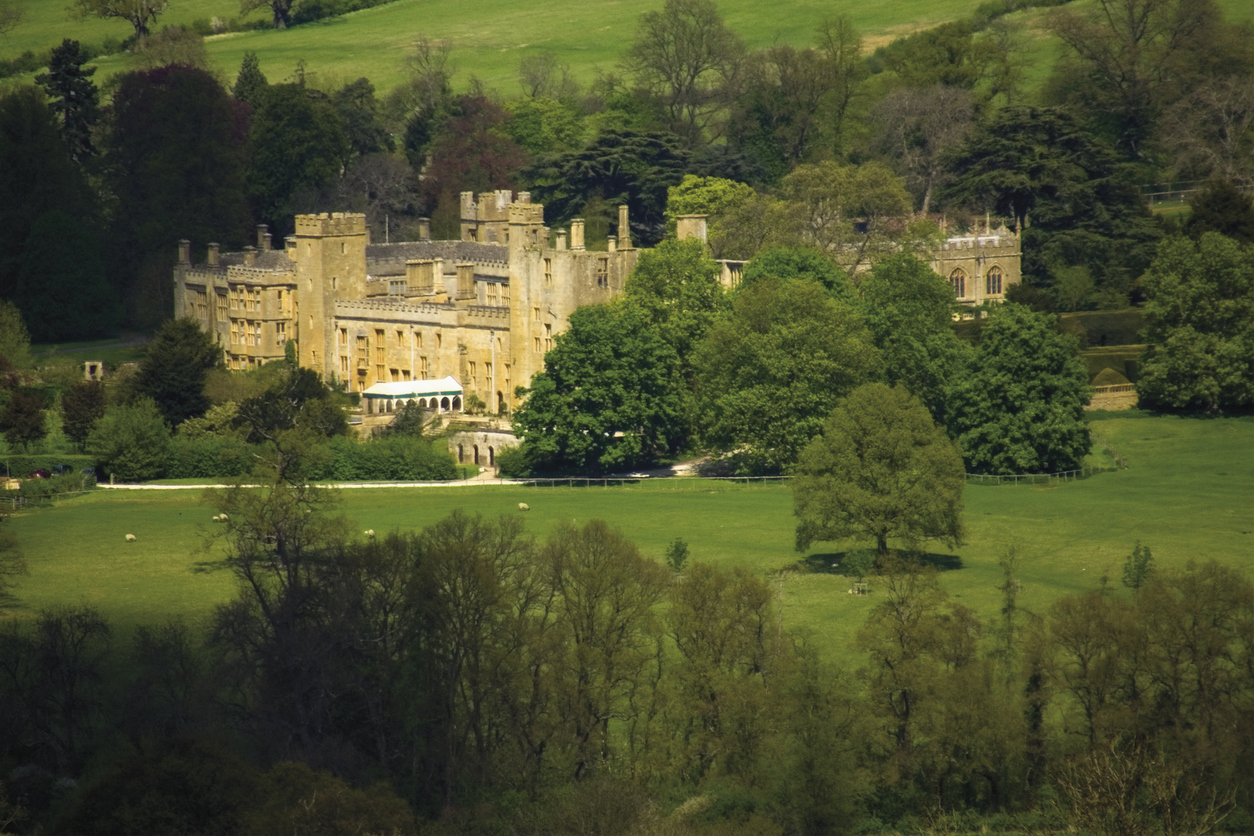 Close to Winchcombe, at the start of that route, is the magnificent Sudeley Castle which, in addition to its history, was the inspiration for P.G. Wodehouse’s “Blandings Castle”. (He lived nearby.)

A little to the south of Cheltenham, and included in the other route, is Seven Springs which, according to some, is the source of the River Thames. Others say it isn’t, but to worry about exactitudes is to miss the whole point of a meandering journey. Simply going there, reading the Latin inscription on the stone arch through which the bubbling water disappears back into the ground, and wondering about it, is enough.

You’ll find, in this peaceful part of England, that every small town and village has tales to tell. Explore the fine churches, admiring ornate tombs and magnificent stained glass; learn who bequeathed the Almshouses, and why; discover where battles or skirmishes took place. 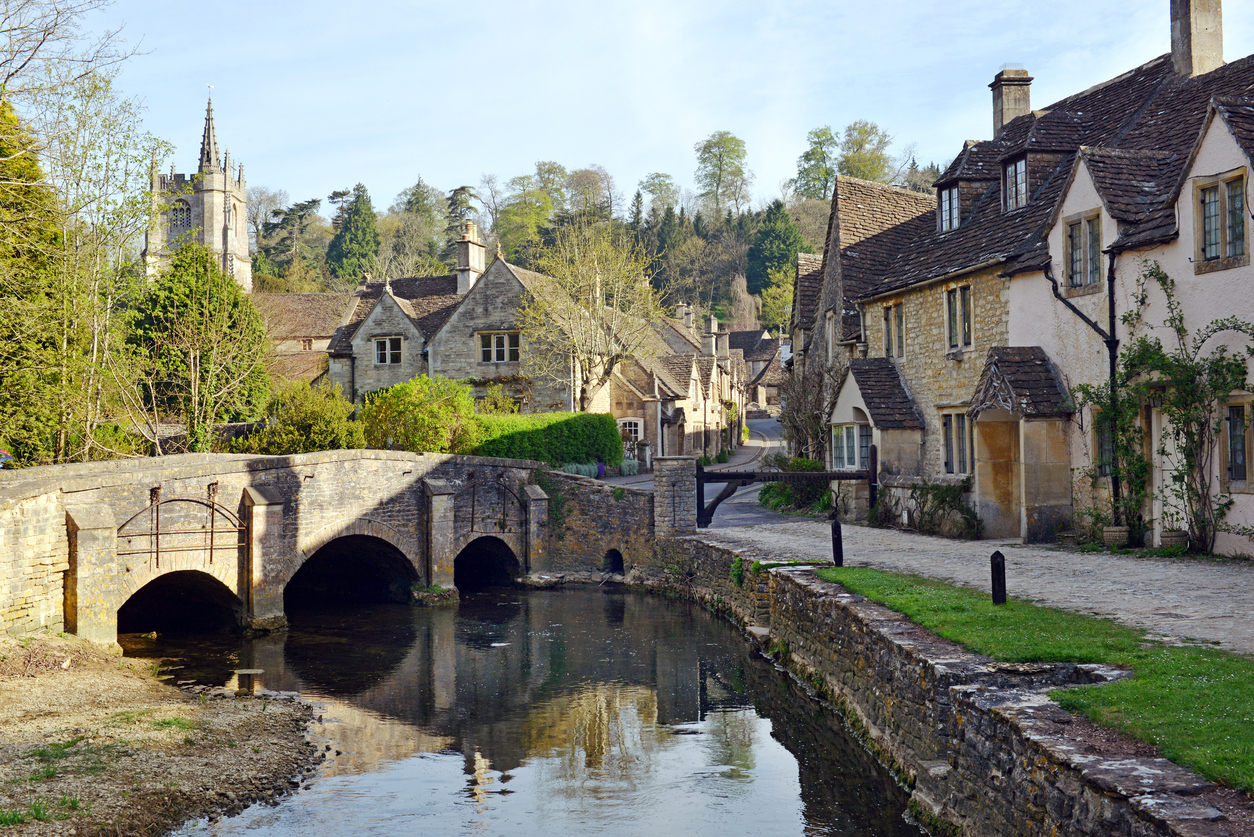 Or do what I frequently do when I have time to spare -simply head off down a side road because a name on a signpost takes your fancy. Names like Duntisbourne Abbots, Duntisbourne Leer, Duntisbourne Rouse or Daglingworth, Guiting Power, Compton Abdale, Cold Aston or Ampney Crucis. Such names are a magnet for the imagination. As are the legends of the Cotswolds. In fact, it is the history and the legends that provide the most “Romantic” element of these drives as far as I am concerned.

I think the best of those which can be “visited” on these journeys is located in the village of Bisley (which, incidentally, has a 17th century Inn called the Bear in which you can sit and ponder the truth of the tale).

According to the legend Queen Elizabeth I, when a child, stayed for a night at Butler’s Court close to the village churchyard. To everyone’s horror she mysteriously died and those responsible for her welfare, fearing King Henry’s anger, sought a local red-haired child to take her place. They couldn’t find a girl, so substituted a boy who grew up to be England’s “Virgin Queen”.

Now there’s a tale to occupy your imagination as you drive leisurely along the Cotswold byeways.

The full colour guide to The Romantic Road including detailed routes and map can be obtained direct from Cheltenham Tourism, price £2.45 (plus 50p postage and packing to UK or Europe or £1 for the rest of the World) or from tourist information centres, good book shops and other outlets across the Cotswolds.

Share your favourite drives in our forums. Or see our Travel channel for more leisure ideas Around the UK. 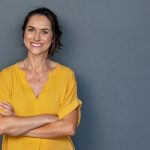 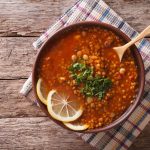