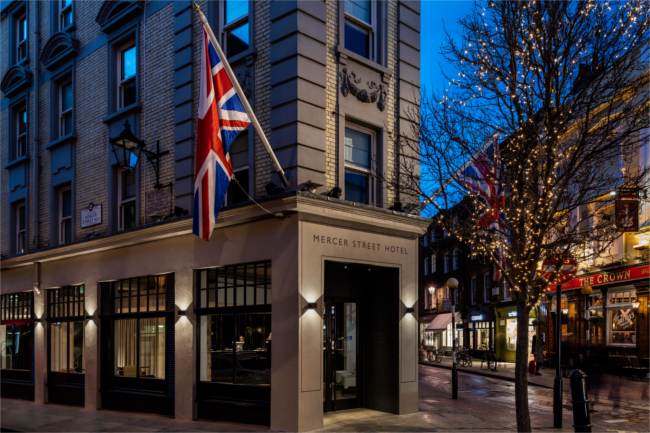 Sandwiched between Covent Garden and Theatreland, Seven Dials is one of London’s secret villages. Over the last couple of decades, the once run-down area has been turned into a charming mix of 95 quirky cafes, restaurants and shops.

When King William lll gave Sir Thomas Neale a few acres of land back in 1690, Neale had grandiose plans for developing an elite area of fine houses in the shape of a sundial.

With triangular shaped buildings at the centre of the dial his plan came to fruition yet for many centuries the houses were slums and at the heart of a gin-soaked den of iniquity. At its worst there were pubs on all seven points of the dial with labyrinthine underground tunnels giving pickpockets and thieves a quick exit: Dickensian London at its worst.

Recently, Seven Dials has cleaned-up it’s act and is prettier than it has been for many a century. It is well worth taking the short stroll from Covent Garden, that’s the nearest tube station, through to the cobbled and fascinating streets of Seven Dials.

There’s so much to see that it’s worth getting there early for an uber-healthy breakfast at 26 Grains. Founder Alex Hely-Hutchinson was so inspired by a year of hygge living in Copenhagen that she returned to set up a cafe selling a range of dishes based on grains including a divine selection of superb porridges. 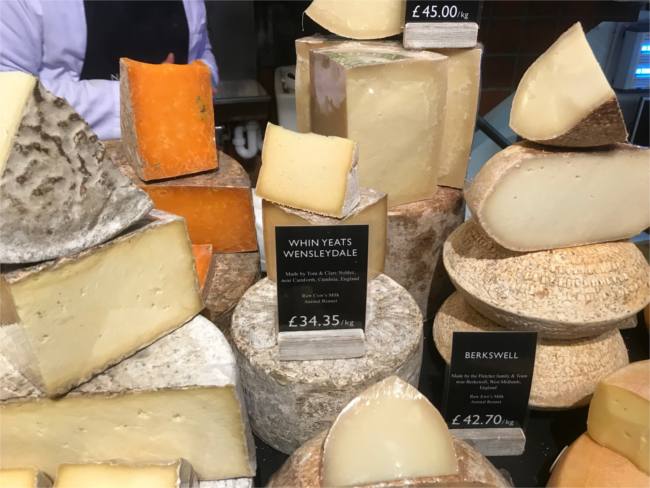 Take time to meander. You can call in for some cheese-tasting at Neal’s Yard Dairy which is leading the charge of the British Cheese Renaissance. They are reviving demand for cheeses that were almost lost to the supermarkets’ streamlining of our tastes.

Or try some chocolate at Rococo chocolate shop on Earlham Street. Currently Cardamom White and Sea Salt, Rosemary and White Chocolate are very popular. Inspired by Willy Wonka and straight out of Art School, Chantal Coady opened her first chocolate shop. She now has an OBE for “Services to Chocolate”.

Alternatively it is a short walk from Leicester Square and its tube station to Seven Dials but you are not leaving Theatreland. Seven Dials has The Donmar Warehouse and the Tristan Bates Theatre which is loved by aspiring actors for the range of courses it runs including “Cartoon Voices” and “Rehearsing with an American Accent.” If these theatres are ever in need of some costumes for yesteryears Seven Dials also has a fascinating vintage clothes shop. 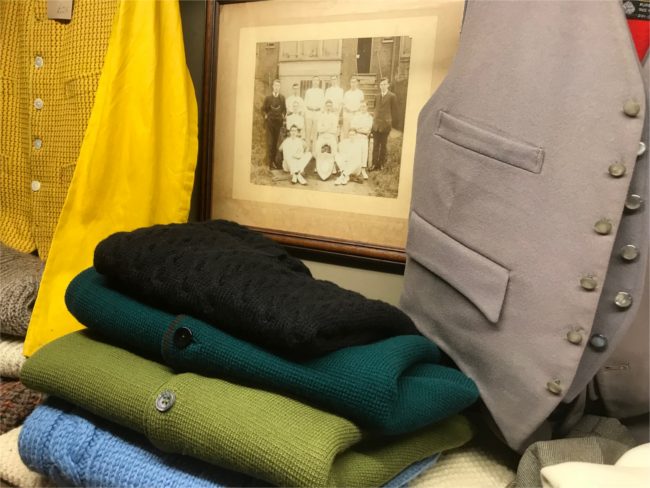 Back in the 1970s the courtyard at the heart of Seven Dials there was a proposal for demolition and redevelopment. Entrepreneur Nicholas Saunders bought the run-down property and set-up the Wholefood Warehouse, other businesses followed including Neal’s Yard Remedies for health and well-being. Nowadays, Neal’s Yard is a pretty courtyard decorated with trailing foliage and window-boxes and trailing flowering plants. Yes, well-spotted, there has been some inconsistency in the spelling of Neal(e).

Over the centuries Seven Dials, with its design reference to astrological influences has attracted those who believe in the spiritual and mystical so not surprisingly it boasts an “Astrology Shop” to satisfy all your Dreamcatcher, Feng-Shui and Windchime requirements. Another speciality is couples’ comparability charts. But maybe it is best not to pursue that one too far … 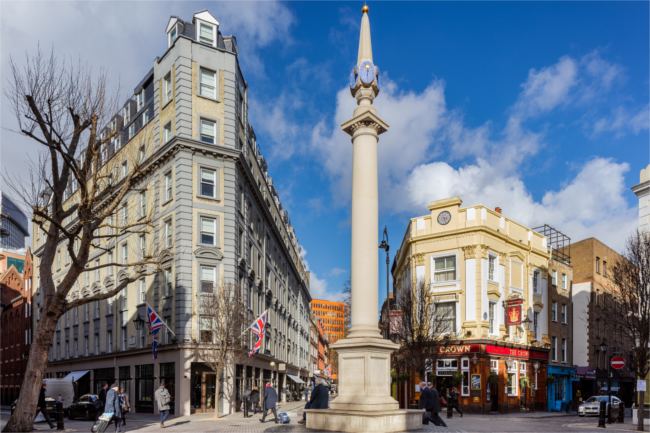 There is plenty to keep you occupied in Seven Dials and the Radisson Blu Edwardian on Mercer Street is the perfect base for a night of two. Nosing on to the bulls-eye of Seven Dials it’s got more triangles than a geometry text book: a charming idiosyncratic but luxurious sanctuary. Amidst largely pedestrianised streets it is blissfully quiet for a central London Hotel. It’s Monmouth Kitchen, which specialises in Peruvian Tapas, is a very popular pre-theatre dinner haunt.

Back in 1961 Agatha Christie called one of her books “The Seven Dials Mystery”. Today, Seven Dials is no longer as mysterious as it once was. Finally, it has arrived as one of London’s elite villages.

Take a look at the Seven Dials website www.sevendials.com as there are often special events going on. 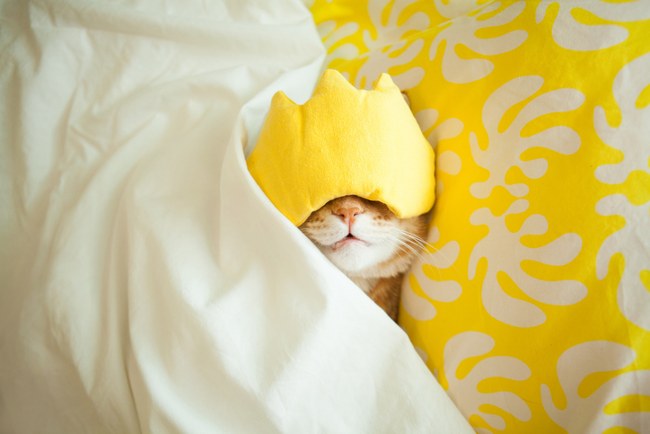 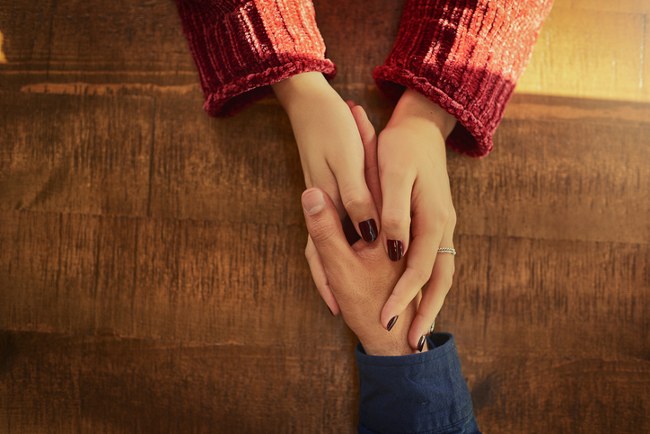 Next Story
Death Cafes deliver a welcome taste of reality