Enthusiasts are breathing new life into branch lines culled by Dr Beeching in the 60s. Michael Edwards visits Churnet Valley Railway and gets a steam powered taste of nostalgia. 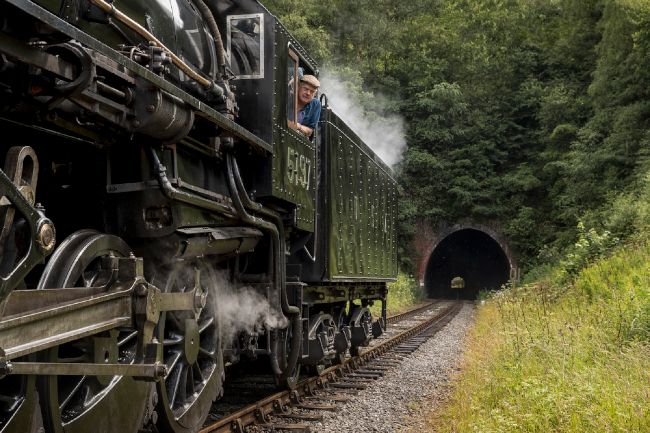 Passengers love the nostalgia of the restored Churnet Valley Railway. Michael Edwards takes a steam train from Froghall and Kingsley station into a lost era.

It’s like stepping back into 1964. Along the gleaming paint of the picket-fence there are adverts for Colman’s Mustard, Morris Lubricants, Oxo and Spratt’s Puppy Biscuits.

On the 13th June 1849 the Churnet Valley Railway carried its first passengers. Queen Victoria was on the throne and railways were literally branching out all over Britain.

The last passengers had their tickets punched on 5th January 1965. After the Beeching Report the Beeching Axe fell on this beautiful branch railway running through the Staffordshire countryside.

But the local people were reluctant to let their history die. They fought to preserve their heritage. When the bulldozers came to demolish Cheddleton Railway Station in 1974, a councillor blocked their path with his car. A company was formed to renovate the branch line and acquire rolling stock. 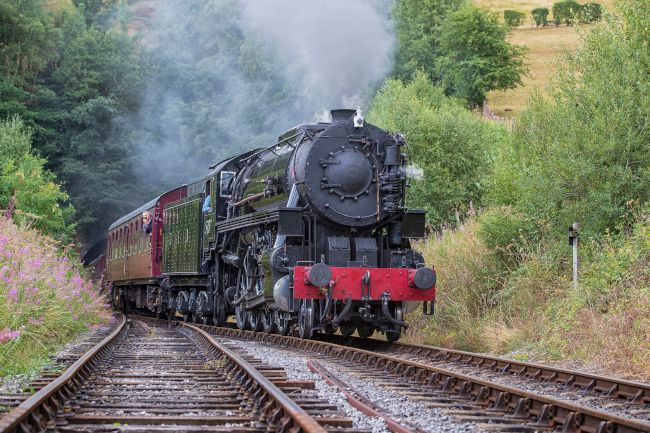 Today, the Churnet Valley Railway with just over 10 miles of operating track, three steam locomotives and a couple of diesels, is Staffordshire’s second largest attraction, evoking the spirit of The Railway Children. Recalling a time when Stationmasters cared not just for passengers but for planters on the platform and hanging baskets too. Memorable railway characters, such as “Peg-leg” Johnson who the signal box commemorates, were local heroes.

Dutiful grandparents often take the grand kids to Staffordshire’s largest attraction, the Alton Towers theme park. Then they wind down, indulging themselves with a visit to the gentler, quieter Churnet Valley Railway. Children are fascinated, maybe even impressed, by ticket collectors with gold braid caps and silver chain fob watches, who clip stiff cardboard tickets. Steam billowing and drifting along the valley reminding today’s grandparents of railway adventures in the Sixties.

Harold Macmillan had only just told the British people, “You’ve never had it so good,” and another Harold (Wilson) was yet to tell them of “the white heat” of the technological revolution. Meanwhile, the stokers were still shovelling Welsh coal, into the boiler. 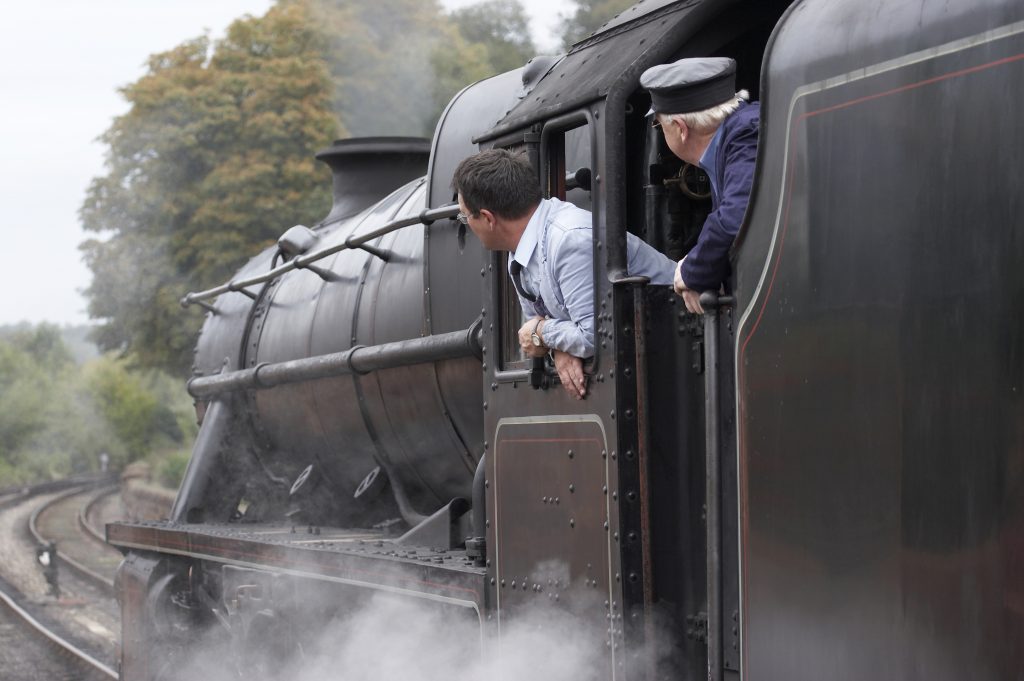 “Welsh coal is best,” said the guard vaguely gesturing towards the Welsh border. “The further the coal travels the more it breaks down. ”To be honest, Churnet Valley Railway is at its most enjoyable on the quieter days. On Wednesdays you can bag a red gingham-clothed table, with a vase of flowers, close to the roaring fire, in the Tea Room.

There’s a wireless marking out the Light Programme and The Home Programme, though those stations are long gone. Get there early and order a Steak Pie made with Churnet Valley Ale for a nostalgic lunch. You can buy a pack of four ales named after the stations: Leekbrook, Cheddleton, Consall and Froghall.

With less passengers around you can grab one of the six-seater First Class carriages for your party. Sink into the lavishly upholstered seats as you enjoy views of rural Staffordshire: cows, pigs and pheasants on the slopes of the valley. Watch the narrowboats gliding along the canal. Then there’s a “Murder on the Orient Express” cinematic moment as you head into the darkness of the 574 feet Cheddleton Tunnel.

Churnet Valley Railway is thriving. Around fifty regulars a month volunteer to sell tickets, make coffee, clip tickets, stoke the boiler and drive the engine. Altogether CVR has around 250 volunteers on its books.

The next stage is to re-open the line into the nearby town of Leek. Already work is taking place to make the line fit for service and the company is planning another share issue to fund the line extension. Most visitors fall under the nostalgic spell and leave a donation for the next stage of the Churnet Valley Railway’s glorious renewal. 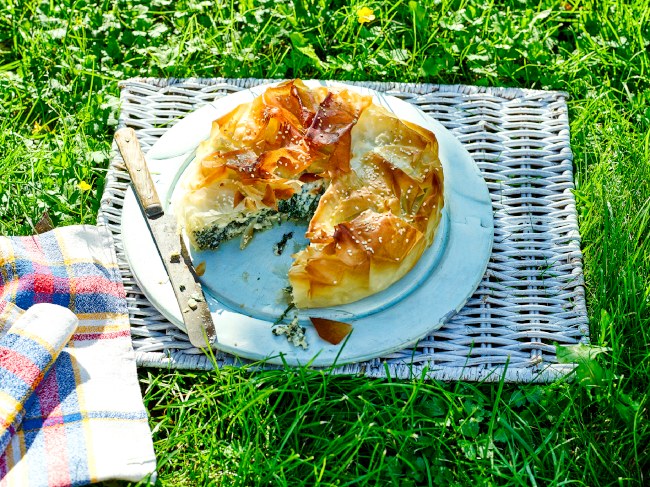 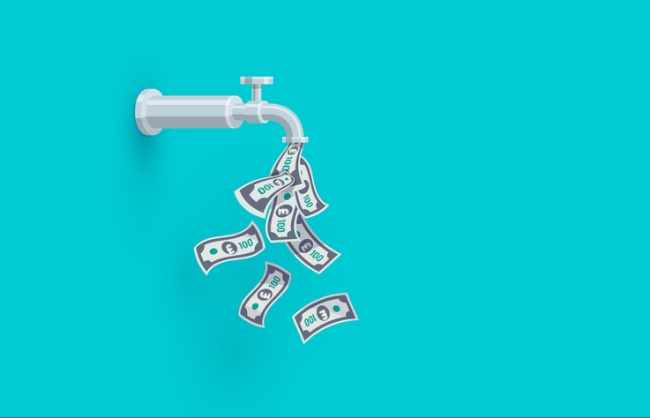 Next Story
Searching for financial mines with your foot