A weekend driving the South Downs and Sussex coast makes for a perfect autumn short break. 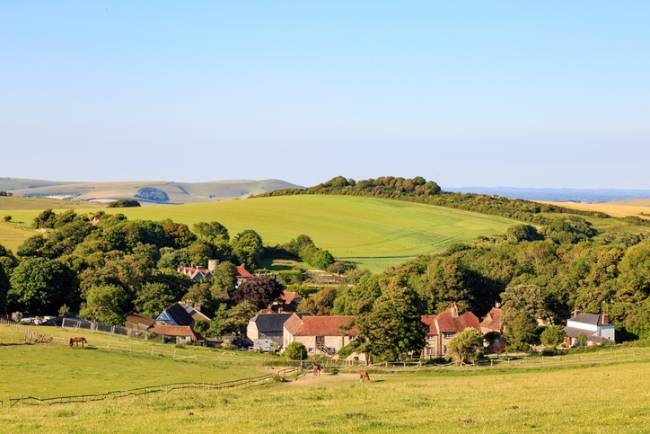 A weekend driving the Surrey Hills and South Downs down to Eastbourne and Brighton, isn’t something I get the chance to do often, so when Getaround asked me to review their car share app, I thought why not?

Surrey and East Sussex are home to some beautiful countryside but in the course of our day-to-day, A-to-B driving, 80-odd per cent of it is missed – eyes on the road and on all that! That said, free of the need to be somewhere or do something by a specific time, a drive along the south coast is a wonderfully uplifting experience.

Getaround is the largest car-sharing service in the world (having recently acquired Drivy), offering access to vehicles in more than 300 cities worldwide and has more than 11,000 cars on its books. Like many in the surge of consumer apps available to us on phone, tablet and good ol’ fashioned PC, Getaround is both easy to use and very, very useful.

Just as Uber has revolutionised the way we hire taxis and JustEat has ushered in zero-fuss takeaway delivery, so Getaround has opened the road for shared car usage that could save you the hassle of vehicle ownership – if you don’t drive that much. Similarly, if your car spends most of its time parked up, you can list it on Getaround and let it pay its way with other road users sharing it.

Anyway, having picked up the car and unlocked it – via my mobile – we drove straight down the M23 and A27 to Eastbourne. The car itself, a 68 plate manual Renault Captur, was clean and easy to drive. It came with all the trim you’d expect in a new-ish car ie satnav, media centre, cruise control and park assist and it made short work of the 90-minute drive. 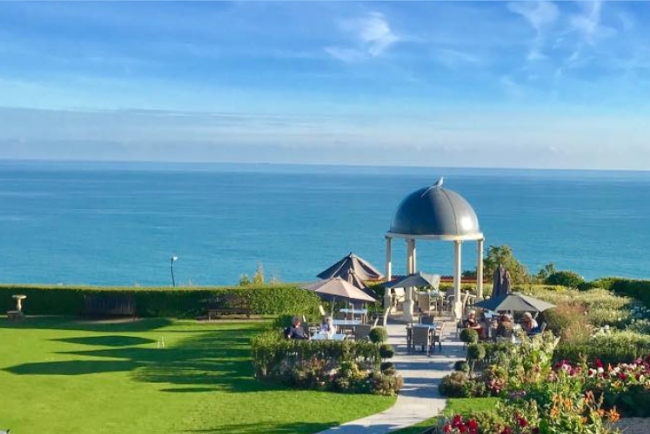 Our base for the weekend was the Hydro Hotel, a venue that holds a great vantage point on the rise above Eastbourne (121 feet above sea level, I’m told) and has an extensive terrace garden with views out to sea. On a warm afternoon, it’s the perfect place to be; drink in hand, sunglasses on – waiter service on call.

The Hydro opened in 1895 and has a very traditional feel. The elegant polished stone reception area leads through to a spacious lounge area that is open yet seems to have plenty of quiet corners and snugs.

The lounges, the conservatory and ground floor bars are well laid out and quintessentially English, there is enough room to move around without feeling you’re on top of other guests. It’s classical without looking staid or stuffy. With 82-ensuite rooms to squeeze in, space upstairs is at a premium and the corridors make it feel a bit maze-like. 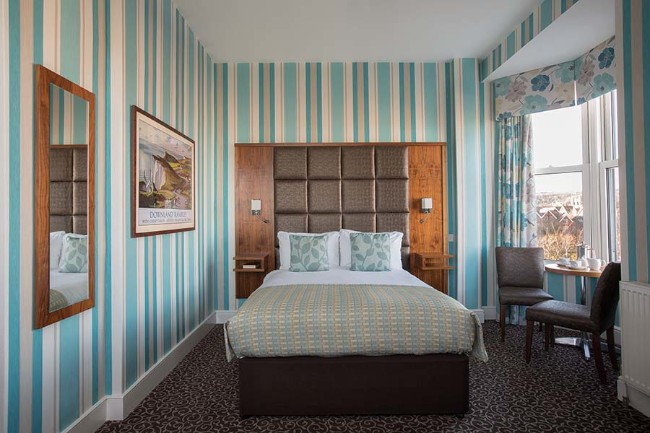 The rooms are newly refurbed and well designed/equipped but they are juxtaposed with the character of the hotel as a whole. It’s not a bad thing – it doesn’t affect your stay, but a journey from the lounge to room feels like you are walking through three different properties – or periods.

After exploring the hotel we dropped our bags in the room and headed down the hill into Eastbourne for the afternoon.

We decided to take a drive for dinner and visit the Cuckmere Inn (formerly The Golden Galleon, near Seaford) but found it to be a letdown. It is a nice venue and has fantastic views over Cuckemere Haven and east to Seven Sisters from the terracing.

It’s a stunning location but is let down somewhat by its generic menu. The place is now owned by the Vintage Inns group and like many of gastro pub chain-types it has a catch-all menu that is the same in Uxbridge as it is in Darlington – and if the menu isn’t executed correctly, it’s just ordinary. 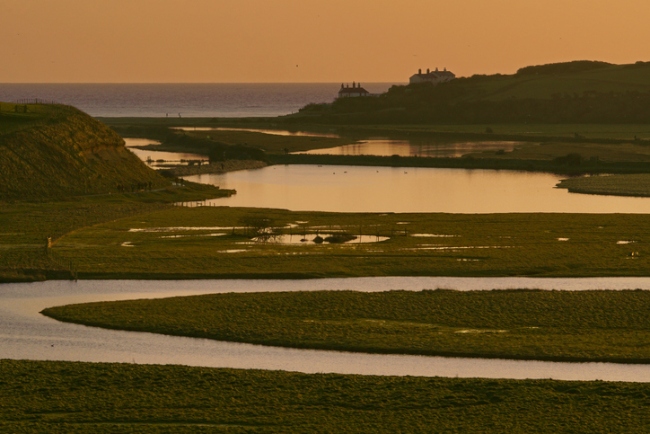 If you are a keen walker or twitcher, Cuckemere and the nearby nature reserve is an excellent afternoon and with the inn so conveniently situated just off the A259, it would be a shame not to at least pop in for a refresher … or two.

En-route back to the hotel, we decided to take a dog-leg route and have a wander around Beachy Head in the sunset. Having sat nav in the car at this point was a definite bonus because my wife and I are both geo-illiterates. The sat nav got us there but couldn’t prevent our attempt to park in the coach park rather than the car park – there’s only so much technology can do!

We are blessed in the UK with some truly magnificent scenery and the area around Beachy Head is right up there. On a still evening with the sun going down, the view west along the coast past Newhaven, the cliffs interrupt the vivid orange of the sky and darkening blue of the sea. Picture postcard stuff. 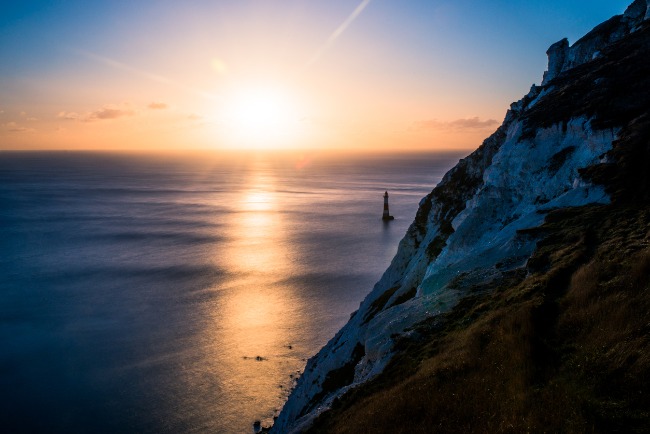 We got up late but still had time for a hearty breakfast in the Crystal Restaurant. Nothing fancy – full English or continental. I didn’t fancy either but the staff were happy enough to ask the kitchen to do eggs benedict, so they get full marks from me.

It would be a travesty to be driving the east Sussex coast without stopping to potter around Brighton. Weekends can be an ordeal if you want to explore the shops in The Lanes, but if you are out and about during the week, you’ll find them quiet enough to enjoy a good few hours ambling from shop to shop.

Brighton's promenade is also well worth a stroll with plenty to see, do and eat. The prices are a touch steep around the pier but if you are willing to walk a little way, prices become more realistic. 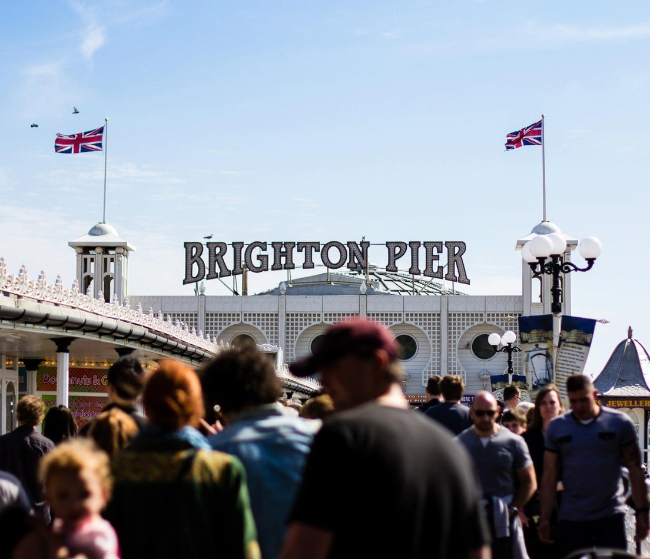 I’m well used to car hire services and have also tried Zipcar, but don’t think it measured up with Getaround in terms of convenience and ease of use. I won’t claim to have been 100% confident trying to activate the rental or returning the car to its drop off point, but that was minor stress and the overall experience was entirely positive.

Disclosure: This trip was organised by Hatch PR for Getaround. This is not a paid promotion.

My day job is director of content for Olderiswiser Media Limited and I've spent the past 20 years developing consumer and commercial content strategies for print and digital publishers.
Last modified: October 14, 2019 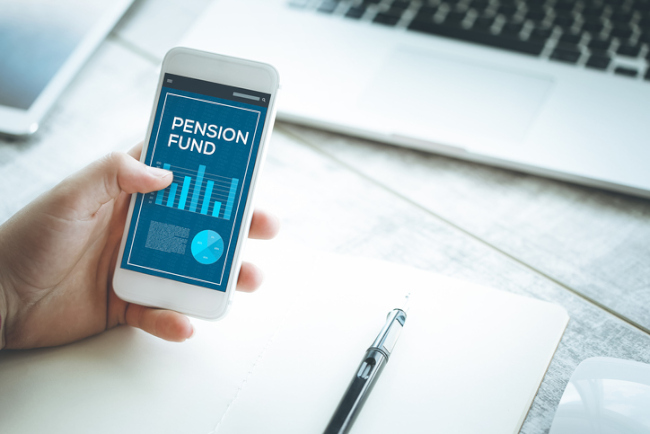 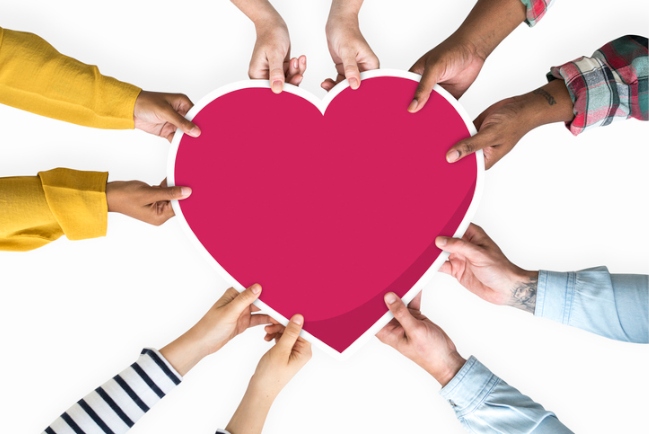 Next Story
What you need to know about statins