Back to the future

Plan a holiday you’ll always remember. Take a holiday that’ll go down in history, with one of Eurocamp’s parcs close to Europe’s historic past.

While it’s undeniable that Eurocamp’s selection of European parcs goes the extra mile when it comes to on-site distractions (sunny pools, soothing spas and spacious holiday homes for starters), it’s the fact that they’re located in areas abundant in natural beauty, and rich with history that makes them such a great choice for holidaymakers intent on getting closer to the heart and soul of a place.

With over 190 parcs to choose from, the locations range from cheery coastal resorts to serene mountain valleys, calling at all points in between.

As a base for outward-bound journeys of adventure, they’re hard to beat. And, unlike hotels, their parcs are places where you’re free to come, free to go: no set meal times to come back for, no busy city-centre locations to get snarled up in. The open country is ready and waiting for you to discover! History lessons don’t get more memorable than this. 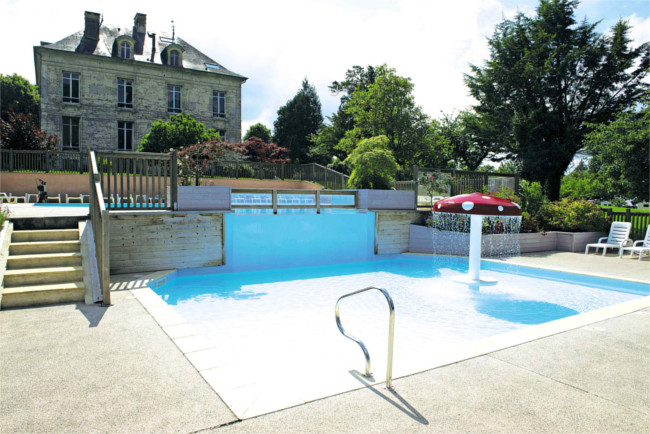 The Bayeux Tapestry is the most famous needlework in the world! Ordered by the brother of William the Conqueror, the woollen embroidery tells the tale of the Norman conquest of England in quite astonishing detail – over 58 different episodes – and is a definite must-see in the region.

More recent military history unfolds at the coast. There are a number of D-Day beaches and monuments in Normandy, but Omaha Beach saw some of the heaviest fighting. It exists now as a tribute and museum to the battlefield action seen on that day. Fittingly, the Musee du Debarquement has guided tours available in English and German.

Le Mémorial de Caen places the emphasis on emotions of war and has a park and interactive data terminals. The Musée de la Seconde Guerre Mondiale has displays of military weapons and uniforms.

The other side of the Riviera 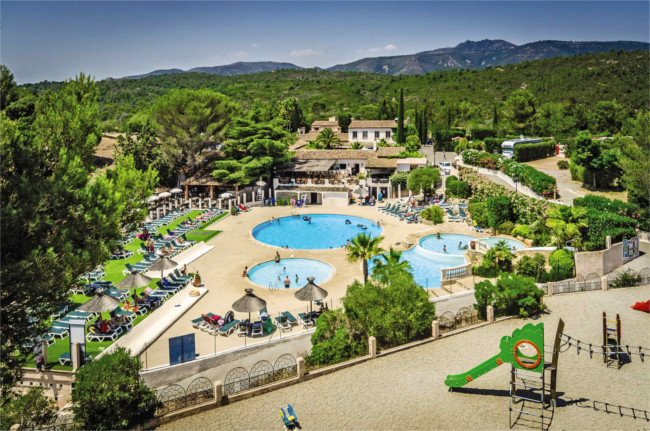 Fréjus’s clutch of Roman ruins are well worth exploring. The town’s theatre, aqueduct and 12,000 seat amphitheatre are all evidence of its importance as a Mediterranean trading centre, 2,000 years ago.

The Musée Archéologique Municipal, Place Calvini, was founded at the end of the 19th Century, and is home to a rich collection of Roman archaeological pieces, paintings, coins and ceramics.

Fréjus Cathedral, 58, Rue du Cardinal Fleury, rises from the Market Square. The 5th century baptistery, the cathedral, the cloister and the former Episcopal palace form a remarkable cluster of medieval buildings, and a hushed retreat from the bustling town – a unique collection of buildings in the south of France.

Adjoining Fréjus, St Raphaël also has a good number of historical attractions, which include the towns’ 12th century church and 19th century Notre Dame de la Victoire, along with its archaeological museum and a number of art galleries. 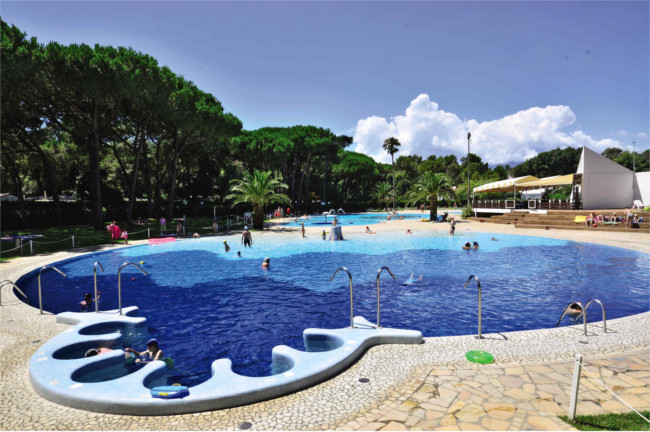 With a diameter of eight kilometres, the impressive Mount Vesuvius is a must-see on a holiday in Campania; the volcano erupted almost 2,000 years ago, destroying the towns of Pompeii and Herculaneum at the foot of the volcano.

No trip to Naples is complete without a visit to these haunting and memorable sites. These towns, in the shadow of the volcano, were subsumed with ash and rock over 2,000 years ago: so terrible and fast was the event, and the volcanic lava flow, that the ‘frozen people’ of the town remain, petrified and preserved to this day.

Comprehensive tours with local guides are the best way to learn of the tragic events, but, also of the day-to-day life of these southern Italian townspeople, as it was lived over 2,000 years ago.

Back in gritty, vibrant Naples, the Museo Archeologico Nazionale di Napoli has priceless finds from Pompeii and Herculaneum, with many pieces offering a perfectly preserved glimpse of daily life, circa 200 BC.