Geotourism in The Azores

Ben Whitmarsh explores the spectacular volcanic landscapes of the Atlantic archipelago, The Azores 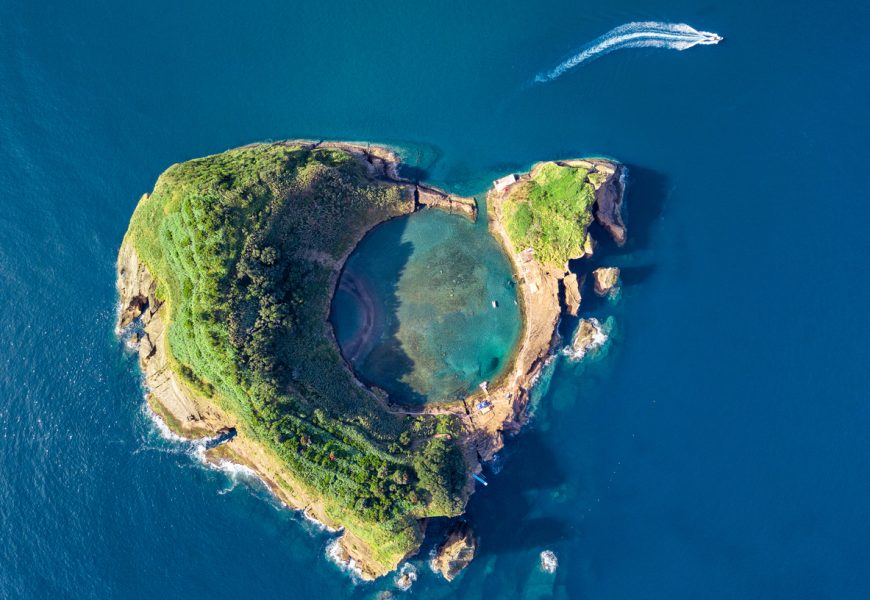 Discover the stunning natural beauty and lush geo-thermal spas of The Azores. Lying 1000 miles west of Portugal, this Antlantic archipelago is home to verdant volcanic mountains and picture postcard towns and villages. It has a landscape dominated by peaks and pocked with calderas, crater lakes, fumaroles and thermal water springs. The mountain of Pico, majestic and with an intact cone, stands  testimony to the island chains fiery past. 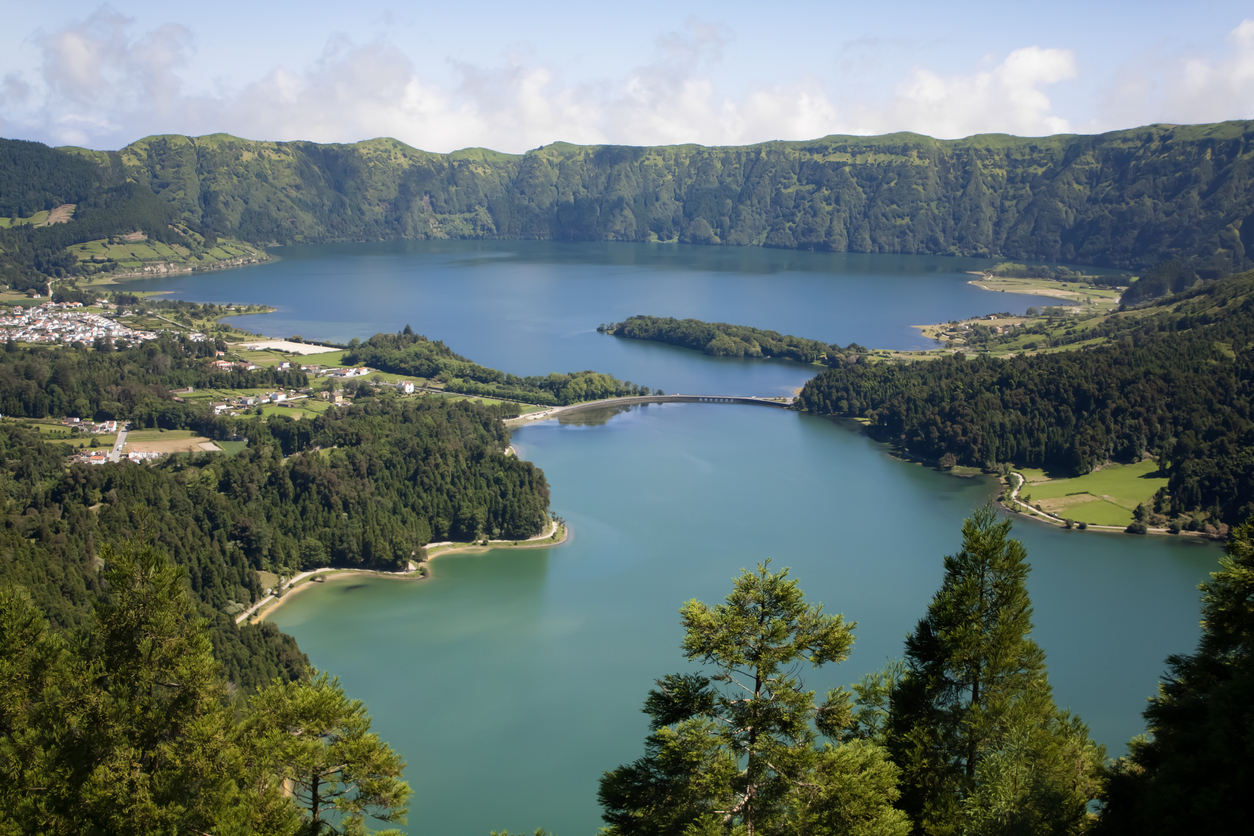 One of the biggest crater lakes of the island of São Miguel, it is famous for its blue and green waters. Though technically one lake, a dividing bridge forms a natural boundary for this hydrological anomaly. Settled pummice and ash fom ancient volcanic activity, coupled with the reflection of sunlight  in the waters gives the effect of the so-called blue and green lakes. The crater of Sete Cidades is five kilometres wide and is surrounded by cliffs that climb as high as 500 metres.

On the way up to Lagoa do Fogo, between the red of the earth and the green of the vegetation, Caldeira Velha provides a well deserved rest. A waterfall with warm water invites you for a dip. The iron-rich water flows over rocks, leaving behind a brownish colouring, and then falls into a small lake.

An age-old garden, it is filled with lakes and thermal-water streams. Its enormous pool is famous for its hot brown-coloured water, rich in iron. The temperature of the water is pleasant at any time of the year 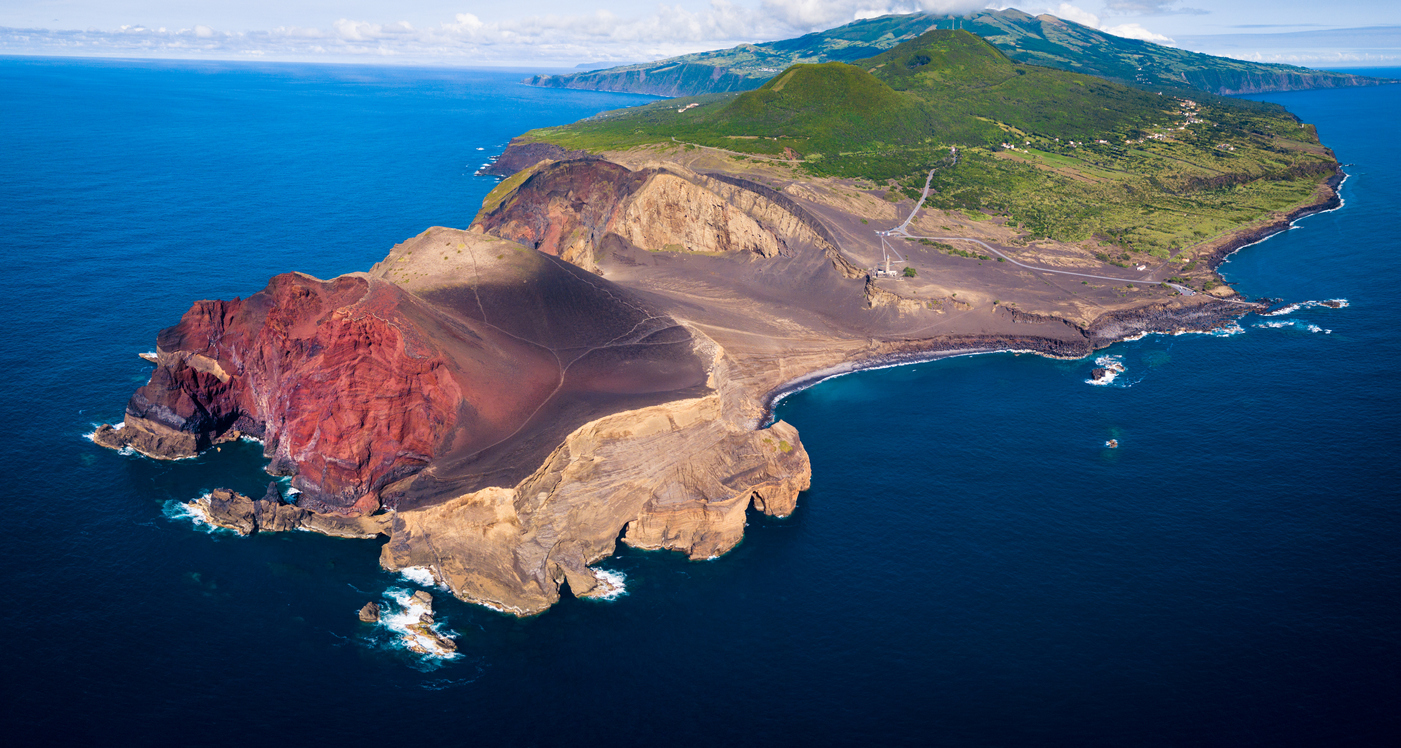 At the westernmost point of the island of Faial, the Capelinhos Volcano rises majestically up to the sky, as a monument to the last volcanic eruption that took place in the Azores. The grey volcanic ash and lapilli tossed out between 1957 and 1958 has resulted in an almost lunar landscape, which is gradually being  colonised by hardy plants. The spectacular cliffs of Capelinhos and Costado da Nau, illustrate the violence of the island’s past in a sequence of contrasting rock layers and contours, forming a beautiful and imposing reminder of nature’s raw power.

The longest lava tube known in the Azores, this cave is 5,150 meters-long and 15 meters wide at its widest point. It is rich in geological formations, such as stalactites and stalagmites, lava balls, solidified lateral flows, and it is possible to find different types of lava in the ground. Silica Oxides cover some areas of the walls. Most of the galleries of the cave are in a very good state of preservation.

Our aim is to provide content for 'grown-ups' bringing you the latest lifestyle, travel and recipes. Plus health and finance tips from our expert columnists. Have your say on stories that matter to you and enter our free competitions and most important of all, enjoy 50connect!
Last modified: December 26, 2020 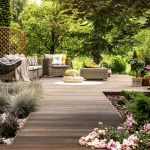 Previous Story
Garden housework for May
→ 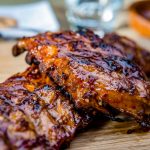