Some of Europe’s finest cities can be found within a few hours of the Channel ports. 50connect enjoys the Flemish influence on Lille in Northern France. 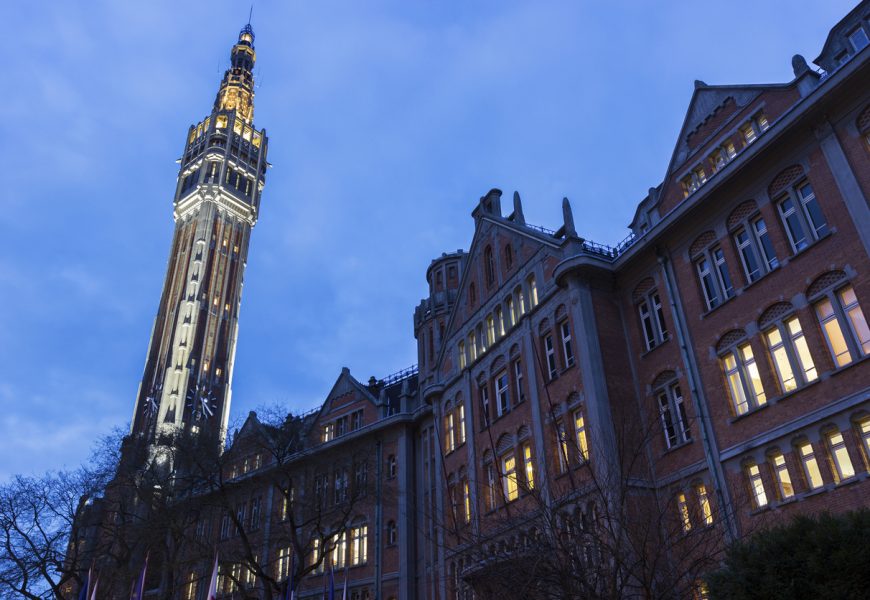 Drive to Lille With a map in hand and a port crossing, some of Europe’s finest cities can be found within a few hours of reaching land.

Whether you are fed up of rigorous airport security measures, want to get away but also want the thrill of the open road, or simply looking for a quick escape, there are a wealth of destinations to be discovered within easy reach of Blighty’s shores and easily accessible by car, train, bus, motorbike or even bicycle.

On a great drive, the destination never surpasses the journey. In Europe, with the densest highway system in the world, good roads are easy to find, and picture postcard hideaways, tranquil, idyllic towns and bustling, beautiful, historic cities are waiting to be discovered.

With a map in hand and a port crossing booked, some of Europe’s finest cities can be found within a few hours of reaching land and some of the drives that follow can capture even the most pedestrian imagination.

There are regular services to France, Belgium, Holland, Ireland, the Channel Islands, Isle Of Man, Denmark and even Norway and Spain available from selected UK ports so if you fancy an alternative way of travelling, why not take a ferry instead of a the plane?

See the sights of the characterful capital of Flanders. Lille has a beautiful historic centre, with old houses and mansions that wouldn’t look out of place in the likes of Paris, Brussels or Amsterdam.

The city is becoming an important regional hub, with fast trains connecting it to Brussels, Paris and London, and it was also designated a “European City of Culture” for 2004. 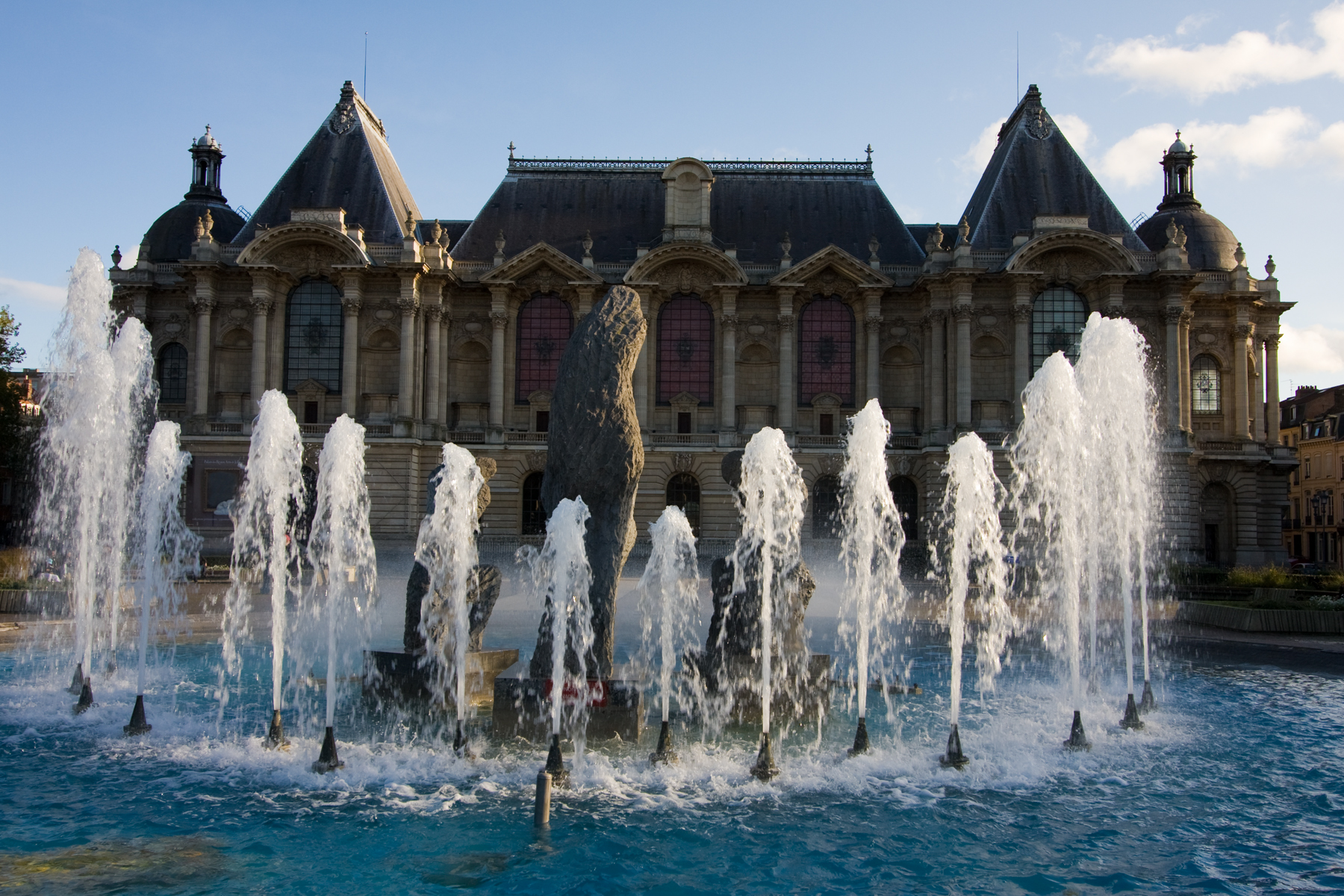 Lille is the fourth-largest metropolitan area in France behind those of Paris, Lyon and Marseille and is situated on the Deûle River, near France’s border with Belgium. It is the capital of the Nord-Pas de Calais region and the préfecture of the Nord department.

The city has a strong industrial background, but, after some difficult years, it is now known throughout France for its handsome Flemish-influence architecture, vibrant city centre and its very active cultural life.

Lille lies on the London – Paris – Brussels connection line of the Eurostar and the journey takes an hour and 25 minutes.

Ferry crossings from Dover to Calais or Dover to Dunkirk (Dunkerque) usually take around an hour and a half to cross the Channel.  Lille is 60 miles from Calais and journeys usually take between one hour and one hour-twenty minutes to drive, although train and bus connections run fairly regularly from Calais town to Lille.

Alternatively, some Eurotunnel trips will take your car on board a train, travelling from Folkestone to Calais in 40 minutes.

The city has excellent road links, located at the crossroads of five motorways: the A1 from Paris, the A25 from Dunkirk and Calais, the A23 from Valenciennes, the A27 from Brussels, and the A22 from Ghent, Antwerp and Amsterdam.

Lille has two subway lines that connect the centre of the city with several suburbs. It also has many bus lines that go throughout the city and two lines of cable trains that go to Roubaix and Tourcoing which are other important cities of the region.

Lille’s centre is excellently suited for a city trip and most of the sites can all be reached within walking distance of the main area.

The main square, Place du Général-de-Gaulle, better known as the “Grand Place”, has many historic houses, like the neo-Flemish headquarters of local newspaper La Voix du Nord, and a fountain with the statue of a goddess, “la Grande Déesse”. It’s a perfect place to sit down, eat, drink and watch the people of Lille on with their daily business.

The Opera and the Chamber of Commerce are located close together and offer magnificent sights, especially when lit-up at night. Take a stroll though the old quarter of the city, known as Vieux Lille, and enjoy the quiet, cobble-stone streets, a variety of stylish designer shops, gourmet restaurants and the modern Cathédrale Notre Dame de la Treille.

La Vieille Bourse is situated right between two picturesque squares, Place du Général-de-Gaulle and Place du Théâtre and this former commercial exchange still plays a central part in the life of the city. You may find booksellers and flower markets in the inner court.

The subway in the long-distance train station Lille Europe is an attraction on its own. In the large stairway’s hall, the walls are entirely covered with a big mural.

La Braderie is an annual street fair held every September, for which millions of people come to Lille. You will find everything: paintings, antiques, ornaments and furniture. Inhabitants party and drink in a fun, festival-like atmosphere. 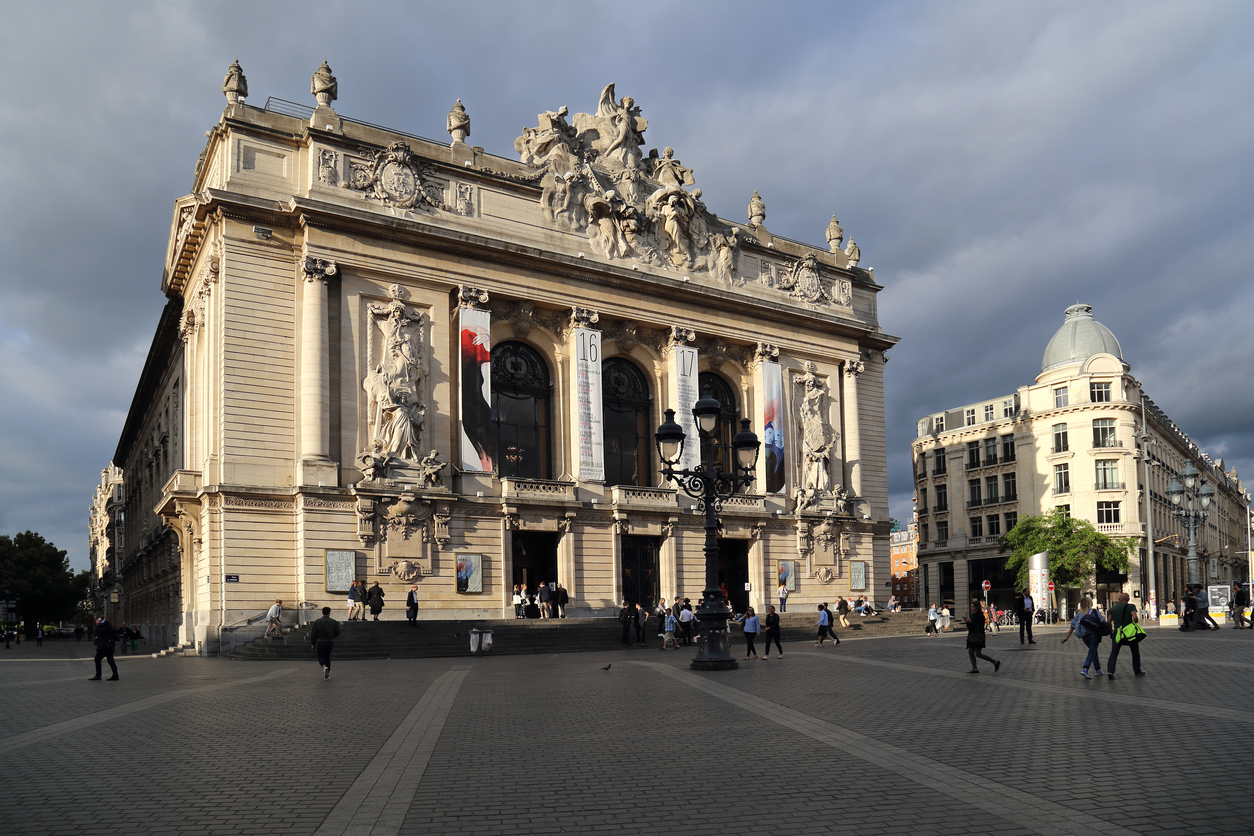 Euralille is Lille’s largest shopping centre and offers popular clothing chains, as well as the Carrefour hypermarket. Situated between the two train stations, Gare Lille Flandres and Gare Lille Europe, and right in the heart of the city near dozens of hotels, Euralille is easily accessible to travellers coming into the city.

Le Furet du Nord in the Grand Place is the largest bookstore in Europe; it appears to be one of the most touristic “monuments” in the city. It has 8 floors and offers more than 420,000 titles.

Lille is a gastronomists delight with hundreds of little patisseries selling more cakes than you ever knew existed, as well as a number of chocolate shops. Of these, Guillaume Vincent at 12 Rue du Cure Saint Etienne, sells exquisitely decorated chocolates. 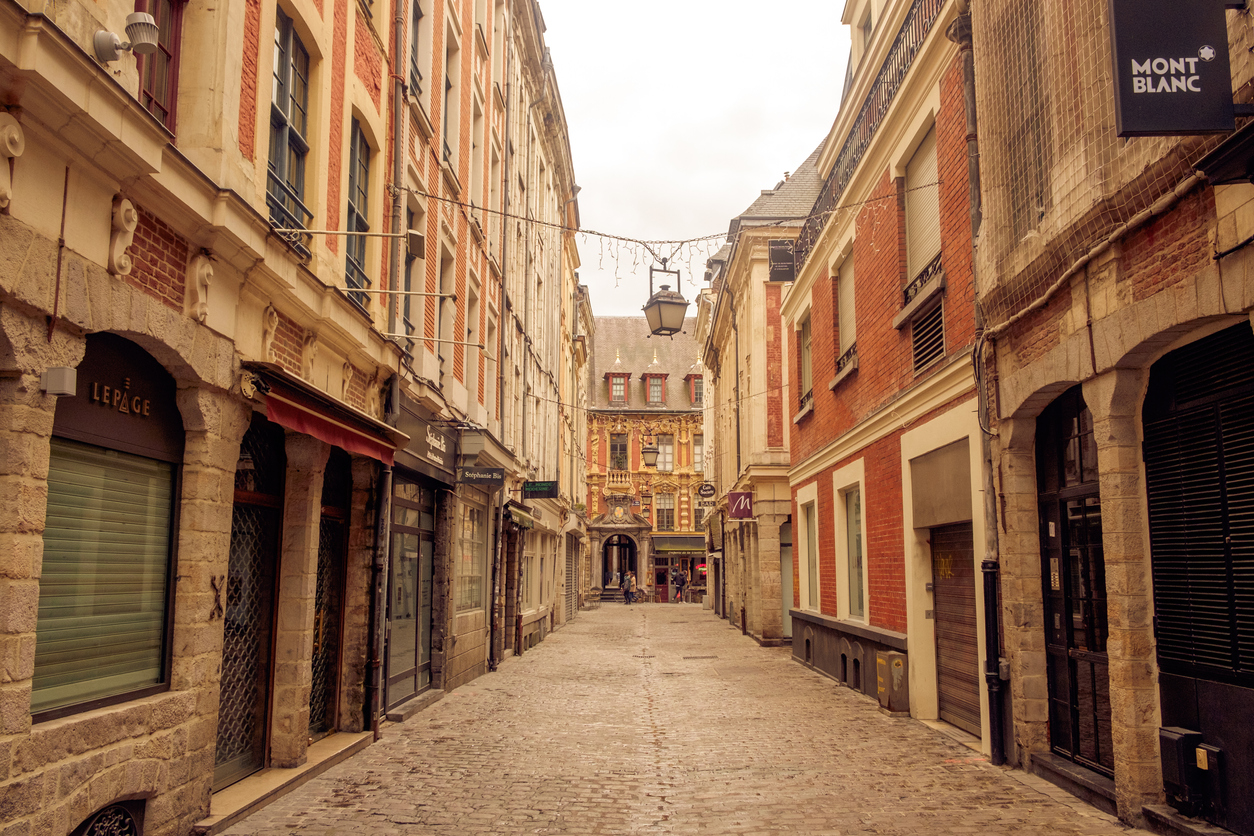 The open market, Marché de Wazemmes, is open every Tuesday, Thursday and Sunday morning, but the busiest day is undoubtedly Sunday. Vendors sell everything from fresh fruits and vegetables, books and stationery, suitcases and shoes, even perfume and undergarments. Be sure to pick up a bag of fresh clementine, a bright bouquet of fresh-cut flowers, some rotisserie chicken and roast potatoes for lunch, and a glass of beer at one of many little pubs surrounding the market.

Lille has plenty of hotels and hotels throughout the city and the suburb of Villeneuve d’ascq all offering rooms to cover every budget.

In the heart of Lille, you will take advantage of the town centre without the inconveniences. This charming hotel is situated in a quiet, pedestrian area, just a step-away from the station.

A breathtaking view of the St Maurice church, a nineteenth-century lift, a tasteful and delicate indoor decoration make the hotel Brueghel a delight of the Flemish hotel industry. Rooms start from around €65.

The Novotel Lille Centre Gares is a modern 3 star hotel 2 minutes walk from Lille Flandres station, the Zenith and the Grand Palais, and 5 minutes from Lille Europe station and the city centre.

Ideal for trips discovering what the entire region has to offer. There are 96 air-conditioned rooms including 34 refurbished rooms and 5 suites as well as free fitness centre and patio. Rooms start from €91.

Set in intimate gardens in the heart of Lille, this hotel features a 15th century architecture that will captivate even the most discerning traveller. All guestrooms combine the refinement of a historical environment and the irreproachable comfort of a star property. Rooms start from €170.

Lille Tourist Board contains useful information on visiting the city.

France Tourist Board website contains maps and advice on travelling in France.

Eurostar for bookings and travel information.

Eurotunnel for bookings and travel information.

SNCF is the French rail network, and you can look up timetables here.

AFerry.co.uk is a resource for ferry bookings, and includes special offers.

Let us know by leaving a comment in the box below. Alternatively, share your thoughts with other 50connect members in the forums. 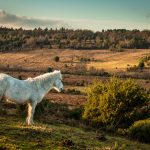 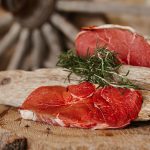 Next Story
Healthy eating: Over 50s and red meat