The Danish Royal family head for the North Zealand coastline as their summer retreat. Michael Edwards goes in search of the Riviera’s attractions. 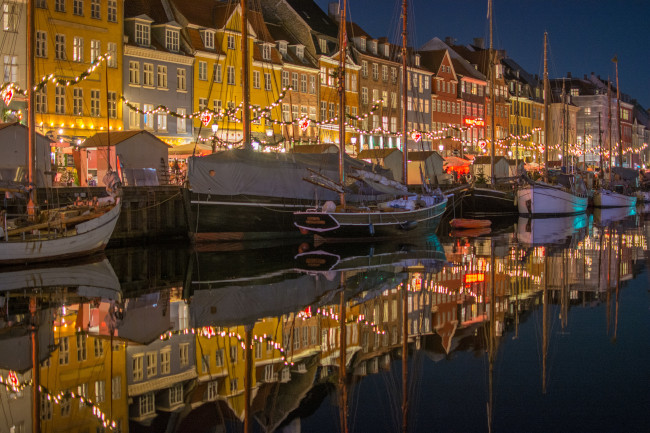 For visitors to Copenhagen it is just a 45minute train journey north to Helsingør. As the train heads out of Copenhagen’s suburbs there are sweeping views down across the Øresund. That is the narrow strait, one of the world’s busiest shipping routes, that separates Denmark from Sweden. Today it is also crossed by train over “The Bridge” of Scandi-noir fame.

Along the way you can leave the train at Humlebæk Station and take a 15 minute walk to the Louisiana Museum of Modern Art. It focuses on post 1945 art and sculpture as well as hosting exhibitions of architecture, design and photography. The main attraction is a walk through the sculpture park against the stunning, sometimes shimmering, backdrop of the Øresund. 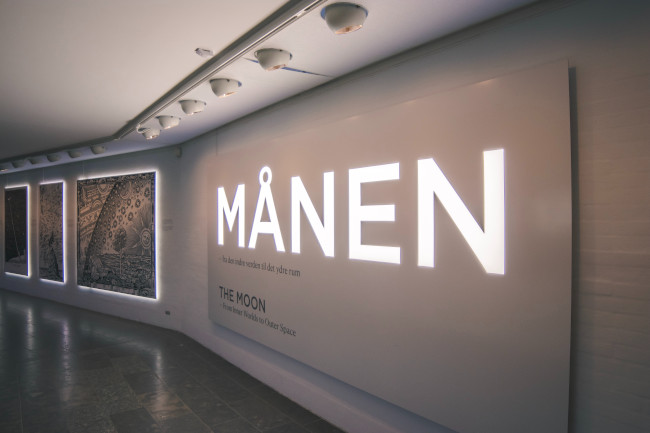 For many travellers, the Danish Riviera with its deserted coastline of white sand beaches and sand dunes with wispy grasses is more than just a day out from Copenhagen. It is a landscape that attracts both cyclists and walkers. The Castle Route in North Zealand is a 75 km cycle ride that focuses on castles, ruins and monasteries which make for a photographer’s dream trip.

Two statues at Helsingør station signpost that one of the major local industries is Hamlet. Though Ophelia looks far too self-assured for a flawed character racked by fears and suicidal tendencies, whilst Hamlet looks too much of a pretty boy to ever want to get involved in a serious sword fight.

Then it is just a short walk from the station – past churches with green spires and half-timbered houses of sage greens and mustards – towards Helsingør’s main attraction – Kronborg Castle draws visitors from all over the world. It’s the castle used as the model for Elsinore in Shakespeare’s Hamlet. In the tragedy, the castle has a dark menacing presence and the ghost of Hamlet’s father stalks the battlements. 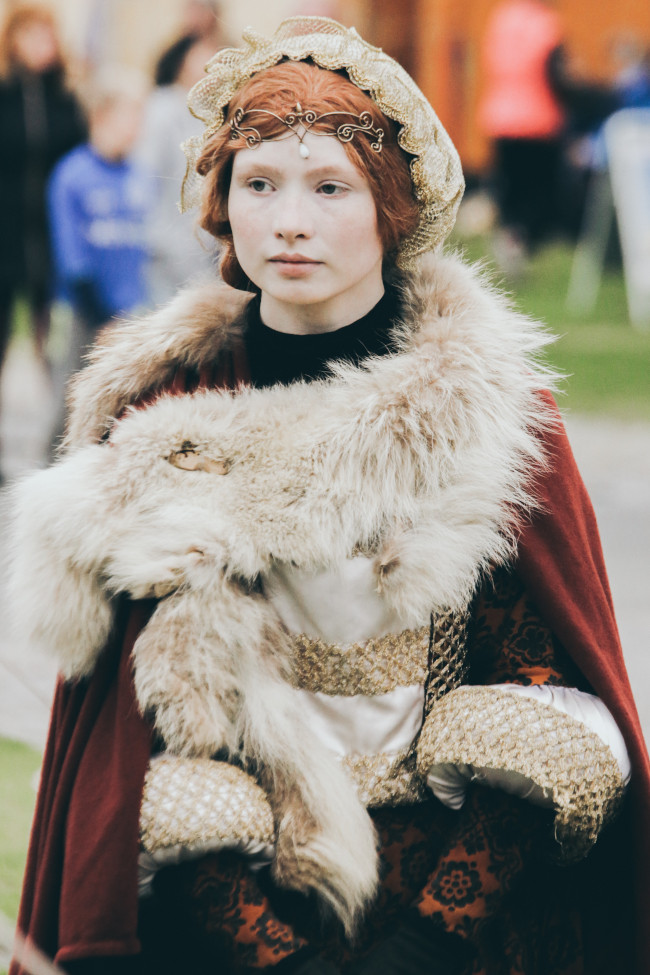 Yet, it is doubtful that the Bard ever visited. More likely actors, who had performed on the continent, told Shakespeare tales of a menacing castle on the Danish shoreline. Elsinore was a castle with a real military purpose. Throughout history there have been numerous Denmark – Sweden wars. Today the rivalry, across a sea that can be as narrow as three miles, is mainly good natured banter and confined to football and the Eurovision Song Contest.

“Anyone here Swedish?” one of our Copenhagen guides had asked.

Throughout June, July and August, actors in full Shakespearean costume, race around Kronborg castle acting out snippets of the play. Their speeches are in English, with plenty of ad-lib explanation of the plot, for visitors touring the castle. August sees open-air Shakespearean theatre productions. Audiences settle with a picnic before the action begins beneath the imposing battlements. 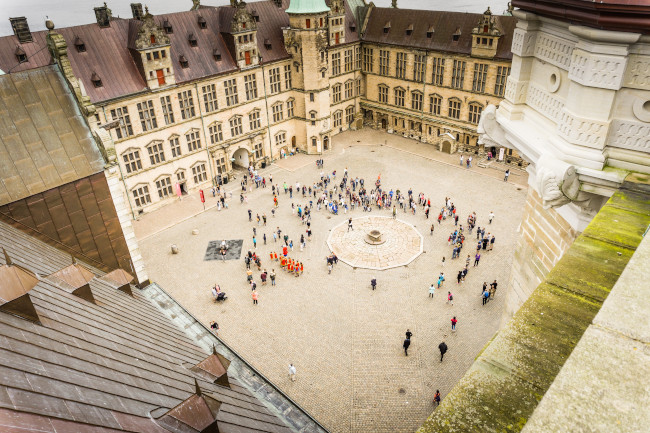 Come October there is a Renaissance Fair with knights jousting on horseback, canons smoking and chefs cooking up Danish favourites. Once a tall Christmas tree is installed and decorated in the castle’s ballroom, Kronborg is ready to finish the year with its Christmas Market.

Helsingør is a city that grew rich on the taxes it charged shipping passing through the Øresund. Follow the Elsinore Walk, with a free map, through 800 years of the city’s history. Call in on the restored harbour, go into a shop preserved as if it were still 1780, selling ship’s beer and biscuits. Visit the town museum and the serene cloisters of Scandinavia’s best-preserved monastery complex.

Denmark’s National Maritime Museum, a piece of award-winning architecture is found on the walk between Helsingør’s cobbled old town and the Kronborg Castle, is the city’s number 2 attraction. For a country with such a long coastline, the sea has always been an integral part of Danish life. The museum tells the story of both the men who took to sea, from medieval to modern times, and their families anxiously waiting for them back home.

The Danish Riviera, with its empty roads and quiet beaches, is an undiscovered holiday haven, no wonder that it is so loved by Denmark’s Royal Family.

For more information about travel Denmark and things to do while you're there try www.visitdenmark.com 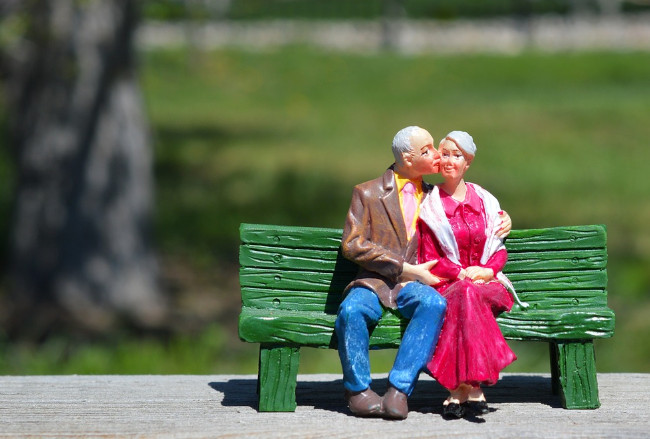 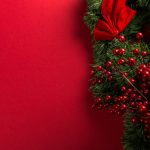 Next Story
The 12 days of Christmas – in plants