The magic of Bruges promises to beat the winter blues

HomeEuropeThe magic of Bruges promises to beat the winter blues

The Historic Flemish city of Bruges is ideal for pre Christmas short breaks or shopping – as Diane Priestley finds out. 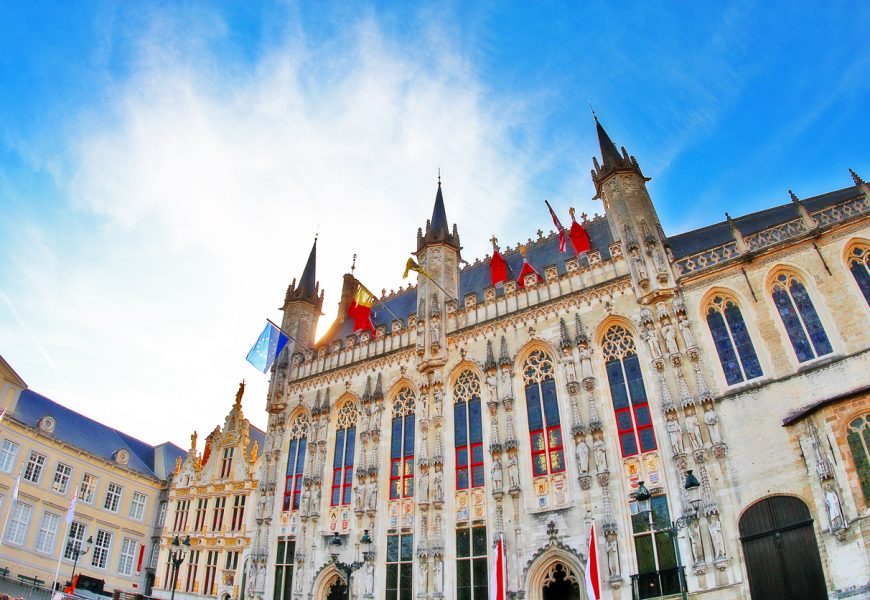 If you are contemplating an escape from the English winter, consider driving your car onto the magnificent DFDS Seaways ferry at Dover, landing at famous Dunkirk in northern France and then enjoying a leisurely drive to the beguiling medieval city of Bruges in Belgium.

In weighing up the various ways to travel from the UK to Europe, I’m a confirmed fan of the short hop ferry trip across the Channel, which takes just two hours. You drive your car onboard, hop out and stroll around the massive luxurious vessel, tuck into a tasty meal in the restaurant, gaze out across the ocean then effortlessly drive onto the motorway and enjoy an easy drive of around one hour to Bruges (or Brugge as it’s written in Flemish)!

The enticing prospect of a winter escape gets even better: If you book two nights hotel accommodation in Bruges before December 14 for a Bruges trip between January 6 and February 26 2013, your return ferry fare is free! DFDS Seaways has joined forces with Bruges Tourism to offer a special deal to tourists travelling from the UK. With fares as low as £19 per passenger each way, you’ll really struggle to find a better value.

I spent two magical days in the World Heritage City of Bruges, known as the ‘Venice of the North’. It really is like stepping into a fairytale of quaint chocolate shops, fascinating historic buildings, art galleries, unique restaurants, boat rides on the canal and cobblestone streets that resound with horse-drawn carriages and the tinkle of bicycle bells rather than the roar of traffic!

Wandering the pedestrian-friendly streets, you discover that the delightful attractions are close-by and accessible making this picturesque, compact city an ideal destination for older visitors. Three spires dominate the Bruges’ skyline; the imposing Belfry, the brick tower of the Church of Our Lady – the second tallest structure of its type in Europe- and Saint Saviour’s Cathedral while the intricate façade on City Hall is a breathtaking feature of the Square. 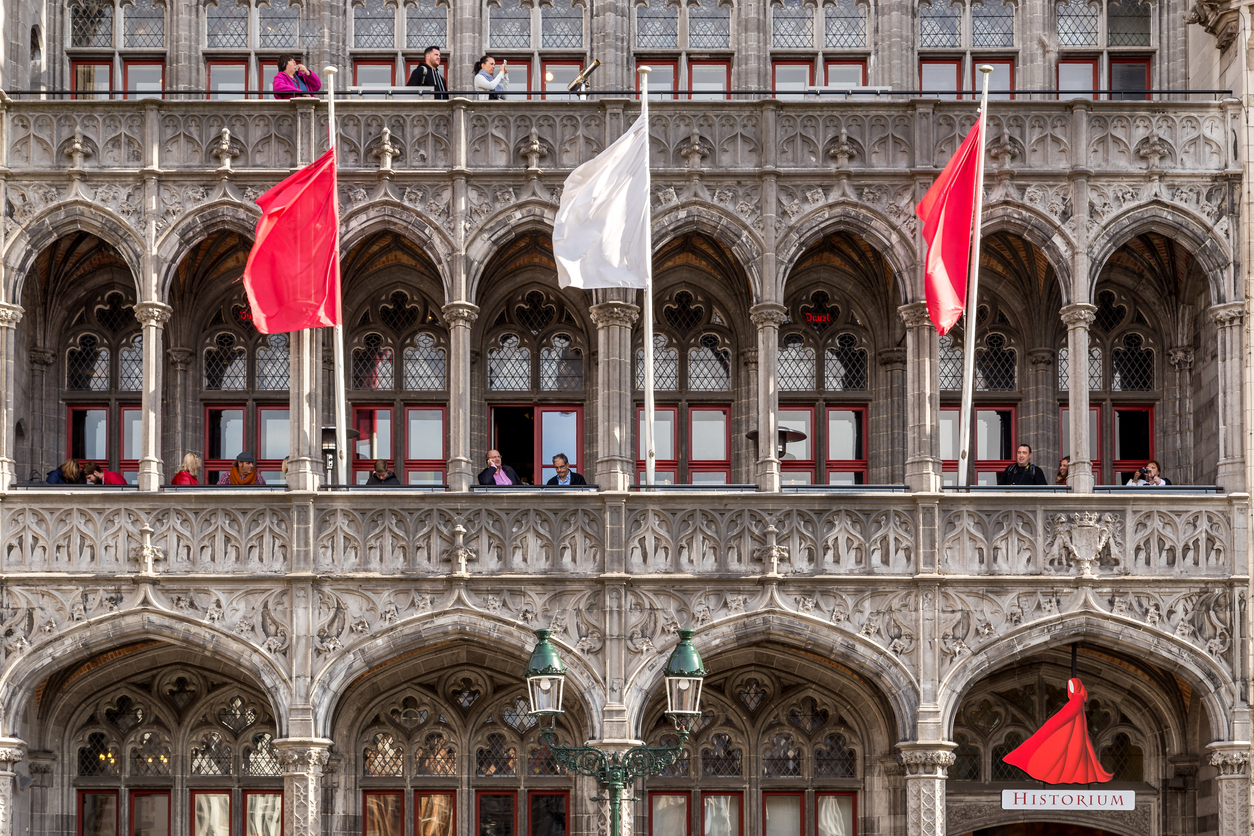 And the newest attraction of all, the thrilling Historium has just opened! What an intriguing innovation! After 10 years in the planning, almost two years under construction at a cost of Euro 10 million, this interactive multi-sensory exhibition recaptures life in the medieval city in the year 1435.

Combining a creative mixture of a compelling film of an emotional love story, life-like models and props and atmospheric smells, sounds and sensations, visitors are transported back to the bustling streets of Bruges in the Golden Age of opulence and splendour.

Our group was treated to a sneak preview of the Historium just days before the cinematic panorama was due to open. The exhilaration of this ambitious project was palpable as workers toiled to have the impressive building ready for the grand opening on November 25.

Then we strolled to the Arentshuis to view the prolific and diverse works of Frank Brangwyn.

Another awe-inspiring treat was an exquisite sculpture by Michelangelo of Mary and Christ, depicted as a carefree toddler in the Church of Our Lady, offering a rare opportunity to view at close range an unusual work by the revered Michelangelo outside of Italy.

On Day Two we took a gentle boat trip on the canal, gliding past an array of attractions and under low bridges. The dappled sunshine, cascading trees and shimmering water graced with white swans capturing the romance of the city. 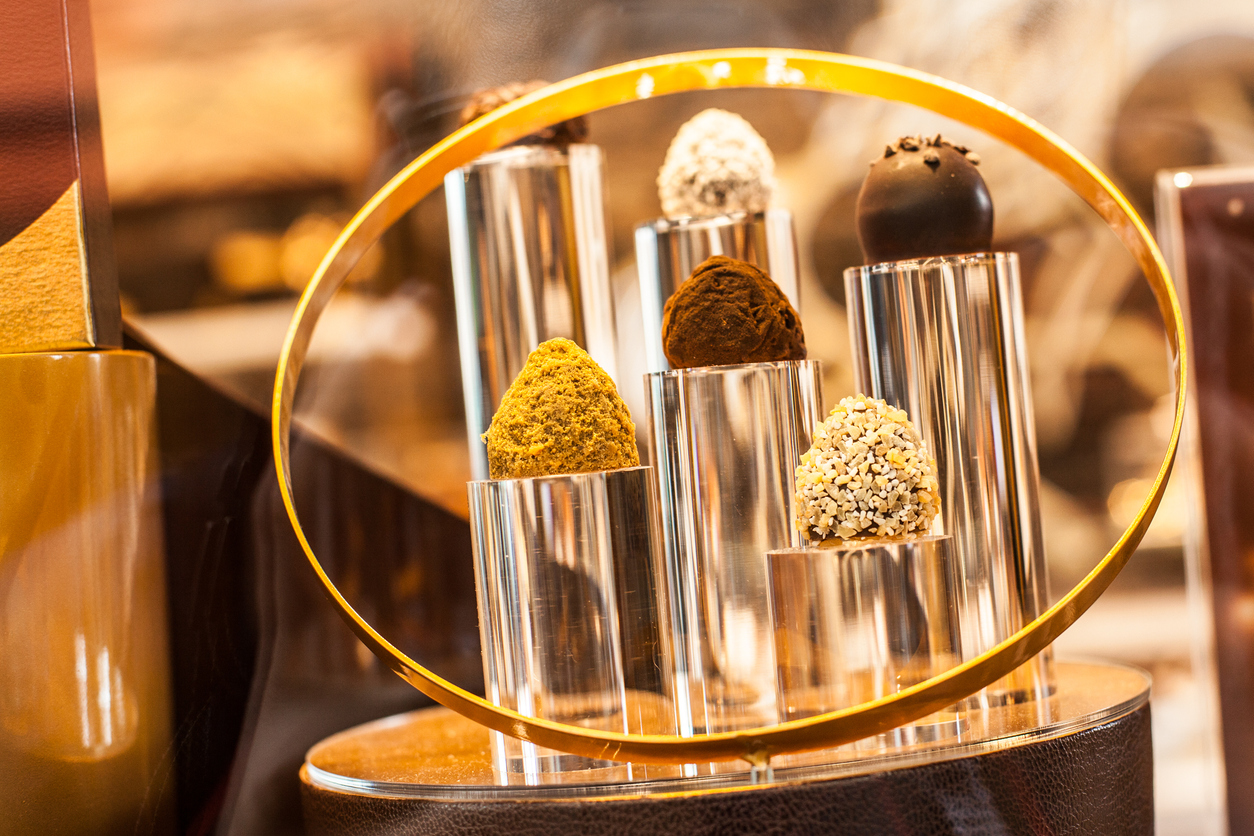 Since the 16th century Bruges has been dubbed the Capital of Chocolate. Let loose to explore the shops, I was spoilt for choice trying to decide between more than 50 chocolate makers with irresistible window displays of handmade delights! Chocolate heaven! If you can drag yourself away from the chocolate shops you discover stores brimming with charming handicrafts, unique home wares and fashion.

Sadly we missed the Chocolate Museum, which gives an intriguing history of cocoa growing and extensive chocolate tasting. So now, along with the brand spanking new Historium, I have an excellent excuse for a return trip to Bruges with my husband.

If chocolate is the lure for sweet-toothed women then equally Belgian beer is a draw card for lager-loving men! We visited the De Halve Maan brewery in the city heart and were entertained by an amusing tour guide as she revealed the secrets to brewing the notoriously strong beer, replete with real hops, followed by a complementary glass of Bruges’ Fool!

For beer-enthusiasts willing to drive further afield, there’s plenty of Beer Tours throughout the Belgium countryside.

Finally if you are a music lover, medieval Bruges is famous for its polyphonic chamber music and choral recitals that reverberate through the elegant City Theatre and Concert Hall.

The ‘Love Brugge’ City Card gives tourists access to a vast array of attractions for free and costs just €35 for 48 hours and €40 for 72 hours. It offers a discount to entry to the exciting new Historium. Be one of the first to experience this unique exhibition where history of the 15th century meets the technology of the 21st century!

To avoid sinking into the winter doldrums in January and February, be wise and book a jaunt on the DFDS ferry across the Channel before December 14 for a delightful sojourn in magical Bruges.

DFDS Seaways runs up to 44 daily sailings between Dover and France on its Dover-Dunkirk and Dover-Calais crossings.

Diane Priestley is a seasoned journalist with a career spanning over 30 years writing for newspapers, magazines and online publications in Australia and the UK. She is also a qualified counsellor and specialist writer in developmental psychology, healthy lifestyle and humanitarian issues. She moved to London in July 2009 and now lives on the seafront in Folkestone Kent. She loves to travel in the UK, Europe and Africa, vegan cooking, gardening, growing fruit trees and veggies, listening to favourite music - folk, country and romantic ballads.
Last modified: June 10, 2021 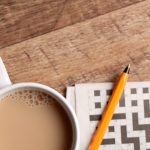 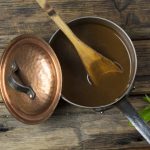 Next Story
How to make the perfect gravy