Malta’s capital has had a makeover for its big year. Even if you can’t visit in 2018, Michael Edwards predicts that there will be future benefits for Europe’s smallest capital. 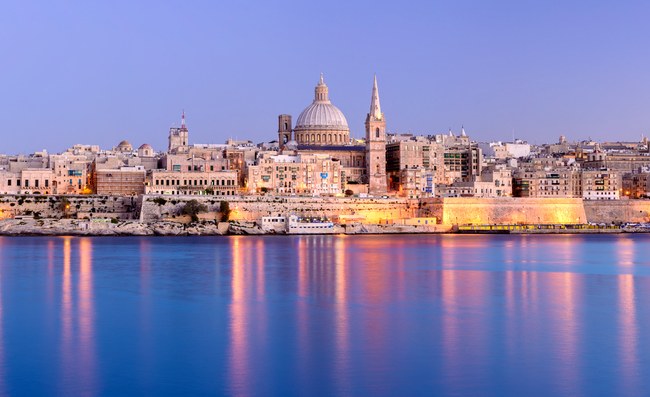 Basking in the warm Mediterranean, just off Italy and Sicily, three hours flight from London, Malta has always been a warm favourite with British visitors. As a former British colony, it has a Marks and Spencers, red post boxes and a friendly population who speak very good English.

Finally, after years of deafening JCBs’ heavy labour, Valletta’s City Gate project is complete. Though it is not a gate, it is a gap in the city walls. When you are an Uber-cool architect, as Renzo Piano is, you can make up your own rules. Though he did slip in a new Parliament building and a refurbished moat, complete with performance area, into the design.

The MUZA is the real flagship project for 2018. As MUZA stands for something unpronounceable in Maltese just tell your friends that it means “the Muse”. As Malta’s new National Museum it will attract some great international collections for years to come. 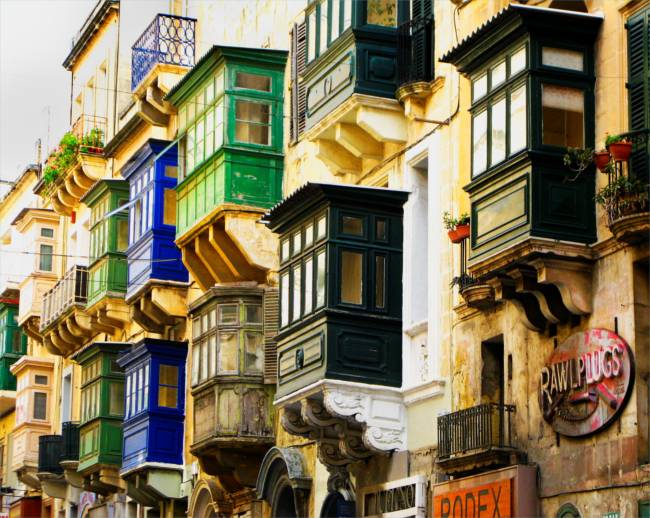 Valletta, invaded by virtually everyone from Phoenicians through Arabs, French and British, is dripping with history. A mere 15 minute drive from the airport the bijoux Baroque City looks like a scene from a sunny Renaissance painting. Planned, on a grid-form, in the mid-16th century, Valletta's streets, often too narrow even for a Fiat 500, were designed for horses. Miraculously, many of the tall houses with green wooden shutters and geranium window boxes survived the brutal assault of the Luftwaffe during the Second World War siege of Malta. With over 350 UNESCO protected heritage sites crammed into the tiny city visitors meander easily from one historic jewel to the next.

Malta's heroic Second World War resistance, for which the island's people received the George Cross, is probably the most dramatic episode in the island's packed history. A visit to the War Rooms, urgently tunnelled into the cliffs in 1940, is a must. Remarkably, inpl the Operations Room, there was just one solitary telephone to co-ordinate resistance. Watch a Pathe Newsreel of the remnants of a supply convoy limping into Valletta to deliver vital supplies.

When the Knights of St John, whose mission was to defend Christianity from Turkish Incursions, were admitted to their order they were expected to give a gift to Valletta's Cathedral. Consequently, the gold and bling, donated over the centuries by Knights eager to impress, are a stunning visual feast. It can be a case of sensory overload. 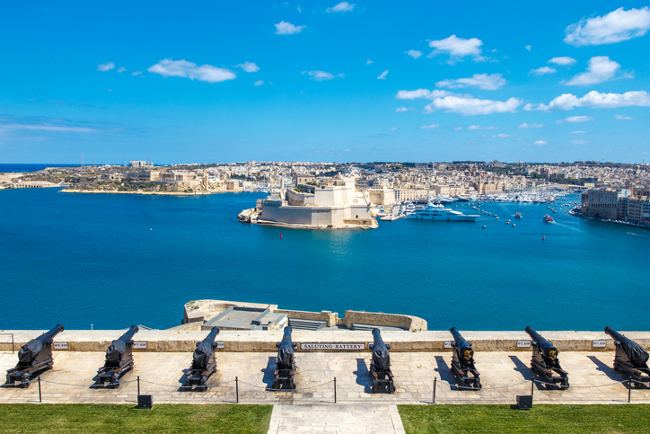 Valletta, rebuilt in the 1570s, was a garrison harbour built on an epic scale. Commanding gun points and thick, thick harbour walls were designed to counter the threat of the Ottoman Empire once and for all. You need to take to the water on one of the traditional wooden boats to truly appreciate the scale of the city. This year June 7th will be a special day of celebration on the water, inevitably there will be many fireworks exploding colourfully over the harbour.

For a city designed for war Valletta, with the Upper Barrakka Gardens, is a surprisingly beautiful city. Taking in a performance at the 19th Century Manoel Theatre, with its opulent chandelier, is always a step-back in time, particularly as there is no space for interval refreshments. The audience quickly nip out to surrounding bars and cafes. This year, with funding as a Capital of Culture, the Manoel has a particularly packed programme. In fact, there will be over 1,000 artists performing all over the city during the year. 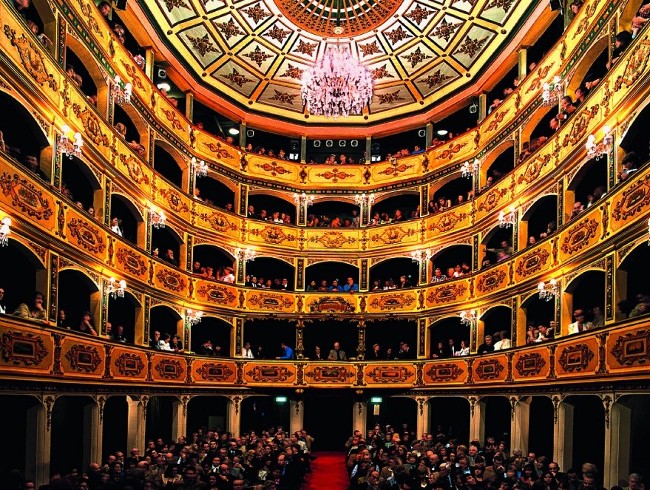 In the past Valletta has been something of a ghost city in the evening but the development of Strait Street with its bars and restaurants is bringing a buzz. Increasingly Valletta is developing its reputation as a Foodie destination: inevitably flavoured with fresh fish and shellfish from the Mediterranean. Valletta’s reign as a Capital of Culture will inevitably kickstart another glorious era for this most cultured of cities. 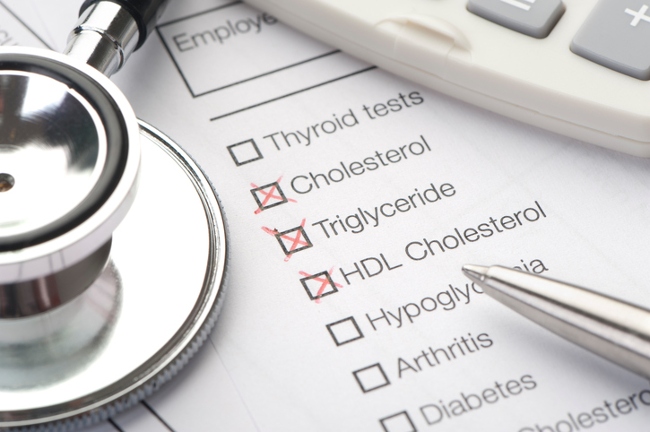 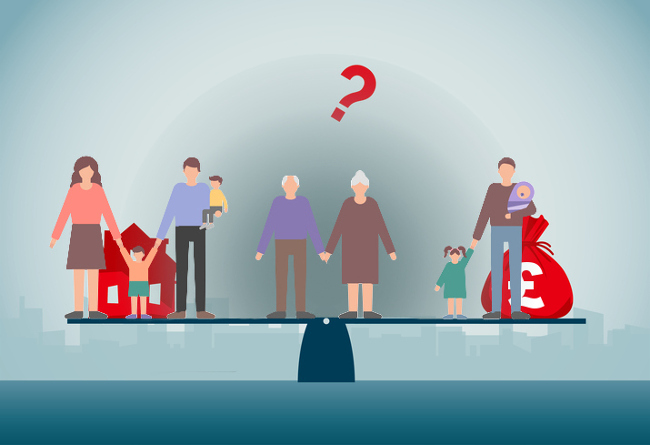 Next Story
Parents among biggest lenders in UK