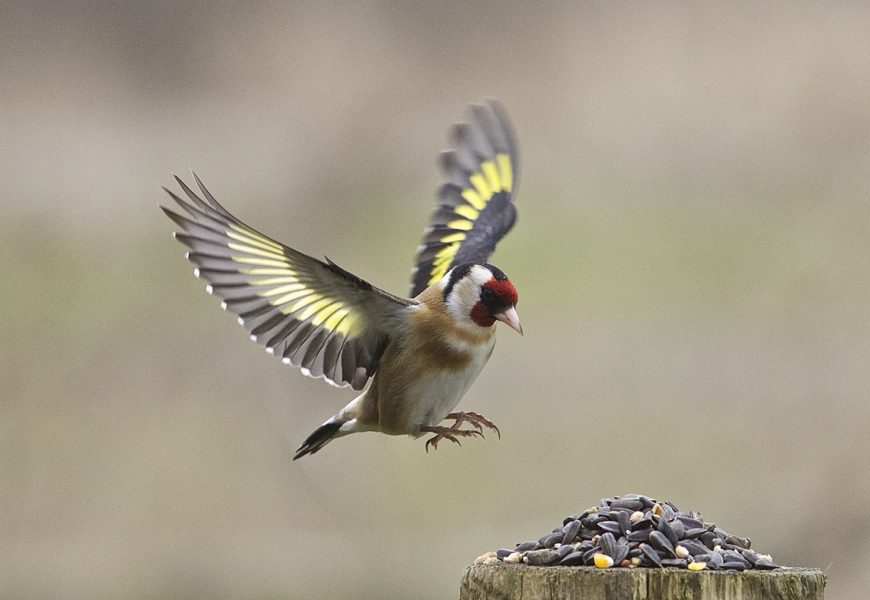 Leading tailor-made travel company WEXAS Travel, supported by The Royal Photographic Society, are excited to be hosting a travel photography competition, the theme of which is ‘wildlife’. Enter your best wildlife photographs to be in with a chance of winning a superb prize.

Judged by photographer and TV presenter Jonathan Scott and his wife Angie, the Royal Photographic Society and Duncan Mills, the deputy editor of Traveller magazine, the winner of the wildlife competition will receive a spectacular self-drive tailor-made holiday for two to South Africa, which includes a safari, courtesy of Kwande Private Game Reserve, River Bend Lodges and British Airways.

WEXAS was established more than 40 years ago and is endorsed by Honorary Presidents such as Sir Ranulph Fiennes, John Simpson and Michael Palin. The company offers tailor-made travel to the UK’s discerning and adventurous travellers. The team of destination specialists have first-hand, in-depth knowledge of their areas of expertise and offer outstanding personal service whilst creating a bespoke itinerary based around your personal interests. 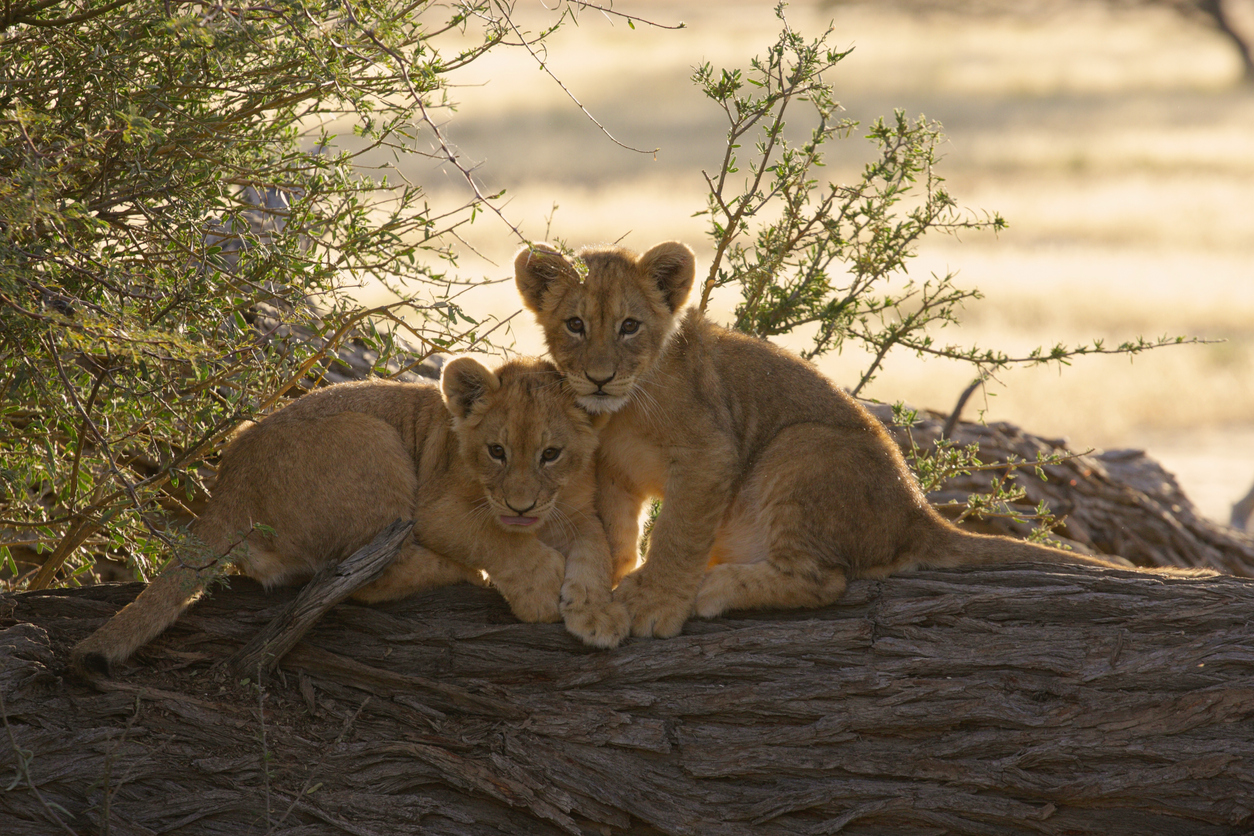 Pair of young lion cubs sitting together on a stump

South Africa draws more visitors than anywhere else in sub-Saharan Africa; popular because of its warm, year-round climate, convenient connections and accommodation to suit all tastes and budgets, it’s the sheer variety of sights and attractions though that pull in the numbers. The first prize in the photography competition showcases the very best that the country has to offer.

Lying in the shadow of Table Mountain, Cape Town is a stunning, cosmopolitan city with a waterfront packed full of gourmet restaurants and its namesake cape just a short drive away; you’ll have two days to explore whilst staying at the renowned Taj Hotel. From here it’s a short hop to the Winelands and two nights at the Franschhoek Country House, where some of the world’s most celebrated vintages are produced. Continue on to the famed Garden Route, staying at The Plettenberg before finishing with a safari in the Eastern Cape and two nights at the Kwande Private Game Reserve and two nights at River Bend Lodge, both of which are home to the Big Five.

The Runner-up will receive a Canon 650D DSLR with a double lens kit, combining a 55-250mm lens with the standard 18-55mm kit. The package is designed for both beginners and enthusiasts alike and boasts a range of features that allow you to take your photography as seriously as you like.

The competition is open to amateur photographers only. Entries for the wildlife competition must be received before midnight 31 December 2012. So start uploading! 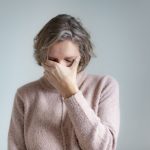 Next Story
Divorce after 40: What next?