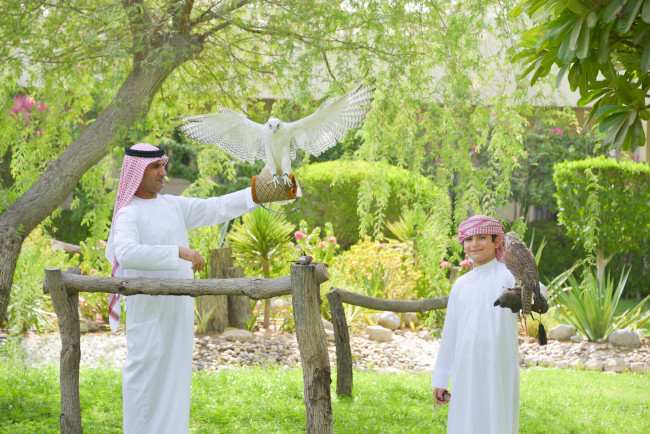 Falconry is so popular in the Middle East that the birds even appear on the United Arab Emirate’s bank notes and there are 45,000 falcons registered with Abu Dhabi’s Falcon Hospital, each with his or her own green passport. Oddly the passport does not contain a photo. Feather colours change after the annual summer moulting season. Identification relies on micro-chipping rather than appearance.

Some falcons and their owners travel from as far away as Bahrain, Kuwait, Qatar and Saudi Arabia for treatment at the world’s largest falcon hospital. Though most patients are local. Every morning between 60 and 110 owners drop their falcons off at the hospital as outpatients, picking them up in the evening.

Seriously ill falcons can receive treatment in the Intensive Care Unit, sometimes in incubators that were originally designed for human babies. Such specialist treatment – Dubai has falcon hospitals too, including a private hospital – have increased falcon life expectancy up to around 18 to 20 years. Which is just as well as a top-notch falcon can sell for over £500,000.

Let’s put this in context. Morning and afternoon, dozens of tourists are calling into an immaculately landscaped, scrupulously clean, gleaming bird hospital. They pay to watch falcons have their check-ups and treatments. Falcon style pedicures are essential for successful hunting, preventing talons and beaks curling, sharpening the falcon’s weapons at the same time too. As falcons are nervy birds they have to be anaesthetised for a few minutes. 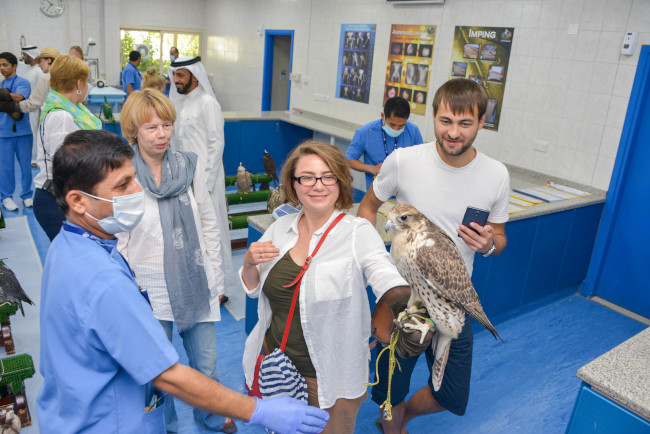 Owners are paying for treatments that are also subsidised by the UAE government: so it is a mere £25 for a talon cut or replacement feather, just £75 for an endoscopy. The hospital’s record is 96 endoscopies in a day. Maybe it’s a funding model that Boris should consider for the NHS: health treatment as a spectator sport.

Treatments are government subsidised to preserve the ancient Emirati skill of falconry and in 2012 UNESCO recognised falconry in their “Intangible Cultural Heritage of Humanity” list. For the Bedouins, falcons capable of taking down creatures six times their own weight, such as a gazelle, were essential for providing meat in their diet.

Today, the Emirati keep falcons to hunt, to race and take part in beauty contests: birds are judged on weight, feather consistency, ankle girth, colour and shape of head. It’s the females of the species, heavier and consequently more deadly, who are the most prized.

Keeping a falcon lean, mean and hungry is essential for hunting success. The hospital breeds chicks, mice and quail to feed its patients. Watch as a falcon devours it’s once daily meal of a quail or chick. Listen too as you hear the falcon crunch through the bones. It could easily eat two or three meals a day but it is rationed to just one to keep it hungry and keen to hunt.

Endoscopies are essential. Owners fly their falcons abroad to take part in competitions, often with the frequent flyer bird having its own seat in Business Class. To be allowed to fly on a plane, a falcon must have a clean bill of health. As there is a danger of picking up infection from the ducks, hares and mice they catch whilst hunting, the endoscopies are compulsory.

Peregrine falcons are the fastest creatures on the planet, reaching 225 miles per hour when they dive at their prey. At that speed injuries are inevitable. A broken feather can upset a bird’s balance and flight. With up to 250 birds in the wards at any one time the hospital stores all the feathers lost, matches one up with a falcon’s need and superglues it into place. Precise matching is necessary as every feather, say left wing 2 or right wing 4, is a different length and shape. More seriously, birds can also suffer fractures and breaks. 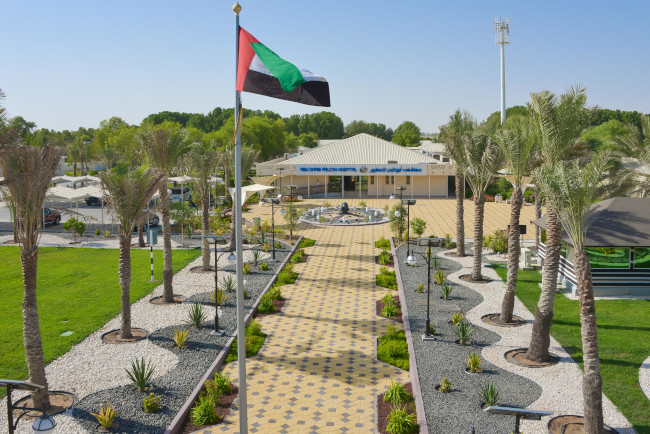 The hospital, conveniently and appropriately located close to Abu Dhabi’s airport, includes a visit to its awards room during the two-hour tour. Most of the visitors had probably never realised that the falcon industry gave out numerous awards, but Abu Dhabi Falcon Hospital takes more than its fair share of the “Oscars”. 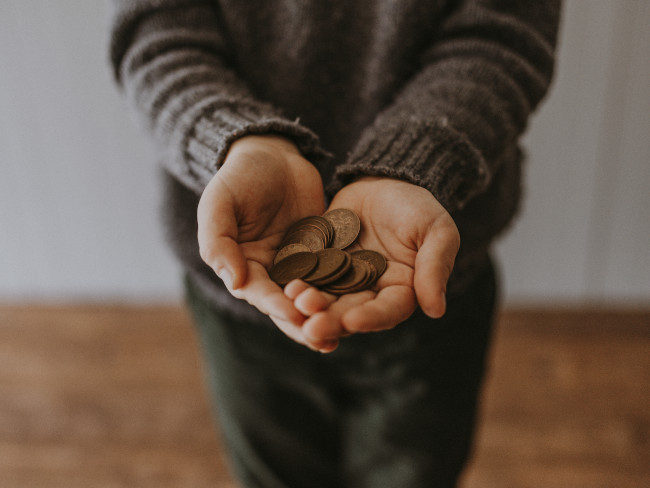 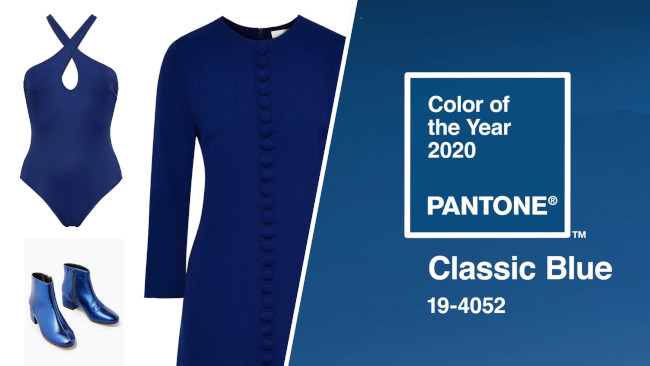 Next Story
How to effortlessly wear classic blue