India in a market

HomeWorld WideIndia in a market 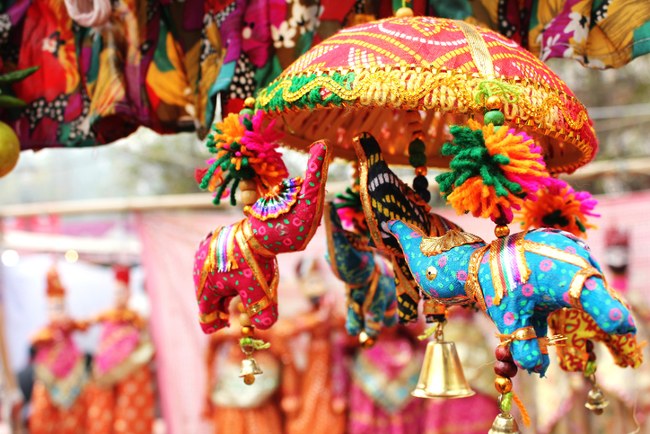 If you had just an evening to taste and understand a land of one billion people your first choice would probably be a visit to Dilli Haat. A Haat is a market and Dilli Haat recreates the layout of a traditional open-air Indian village market. But this one is in the heart of the heaving megapolis of 16 million people that is Delhi. A market representing all of India’s 29 states from Kashmir and Jammu in the foothills of the Himalayas through to Tamil Nadu in the baking south.

It is a formula that has worked well since the market opened in 1994 pulling in celebrities too. Lady Gaga flew into Delhi and headed straight for the market, saying that for her next visit she would have more suitcases ready for her purchases. Hillary Clinton also has visited. 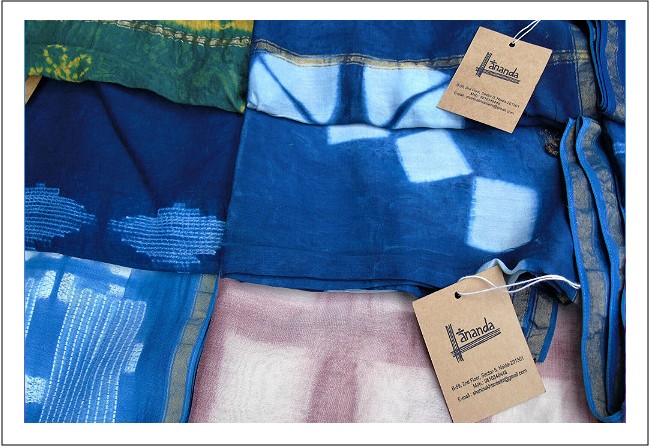 Looking back to the 1940s it was part of Mahatma Gandhi’s vision for an India free of British colonial rule, that the crafts and trades of Indian village life should drive India’s economic growth. The market provides opportunity for the underprivileged: “slum dog” children rescued from life on the streets sell their artwork. Enterprises for women are also encouraged, undoubtedly India has problems with misogyny. When haggling it is worth remembering that many of the goods are labour intensive, don’t bargain too aggressively. A woman may have worked for days to produce a high-quality silk pashmina.

Gandhi would smile at the growth of the Dilli Haat concept. It is so successful that another two Haats have opened in Delhi. But the numbers visiting the original six-acre market, near the INA Metro Station, suggest that the first site is still the busiest of the three.

Stallholders are charged just 100 rupees, just over £1, a day. Nor is any tax levied on the goods they sell. The concept of Fair Trade is at the heart of Dilli Haat’s ethos giving traders the opportunity to take desperately needed rupees back to their village. 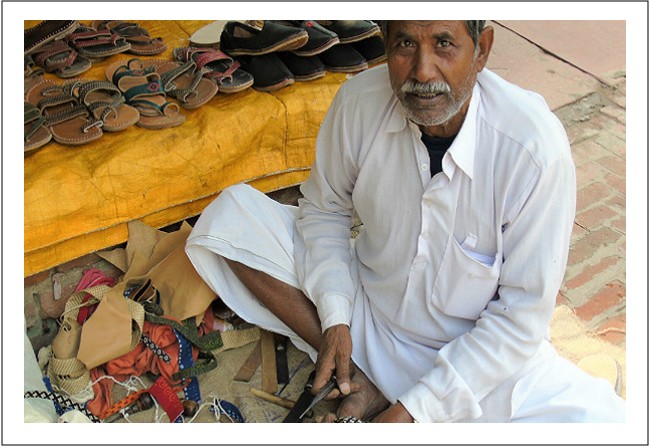 Many of the traders continue to work whilst they are on their stall: cobblers produce shoes whilst weavers create a rug on a small loom. Essentially most of the traders are craftsmen rather than salesmen so much of the haggling over price is low-key and good-natured: a marked contrast to many of Delhi’s shops and stalls where full-time salesmen drive a hard bargain.

With admission at just less than 20 rupees per head for locals, around 15 pence – it is 100 rupees for “Foreigners” – an evening at Dilli Haat is a popular night out for Delhi folk. Some of them wearing their best “Bollywood Bling” often purchased on their previous visit to the market. As well as the stalls there’s music and dancing on stage and a chance to take a gastronomic stroll around India.

The Momos, soft tasty dumplings filled with chicken or vegetables, are particularly popular. Though many visitors top-up their larder from the spice stalls buying cardamom seeds, dried chillis, cumin and turmeric so that they can create their own Indian feasts at home – accompanied by some of the vast array of fiery chutneys on sale. Most visitors find their way to the Kulfi stall selling India’s take on ice-cream. 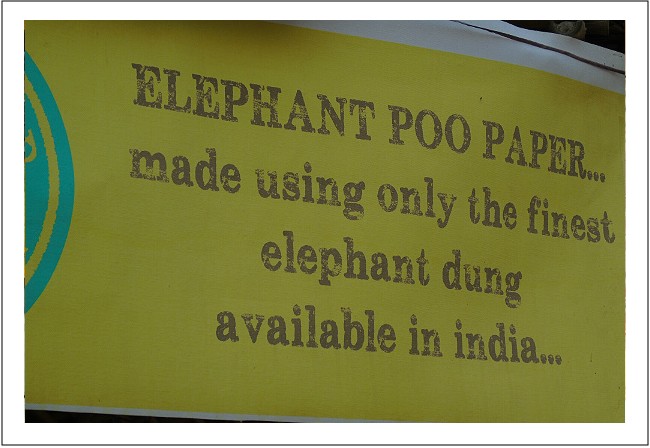 Above all else Dilli Haat represents the diversity, energy and ingenuity of India from businesses creating paper from “Top Quality Elephant Dung” through to hand embroidered shawls from Kashmir and jackets with intricate Kashmiri embroidery. 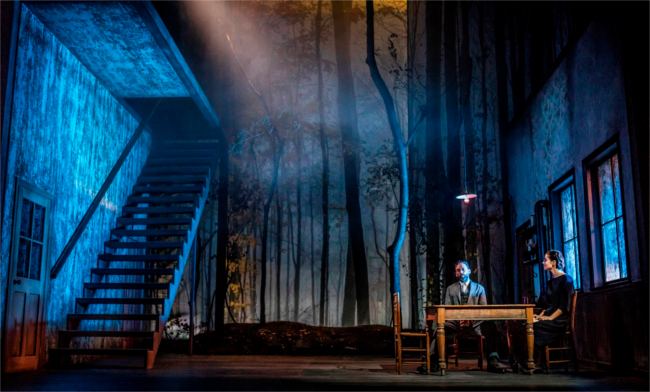 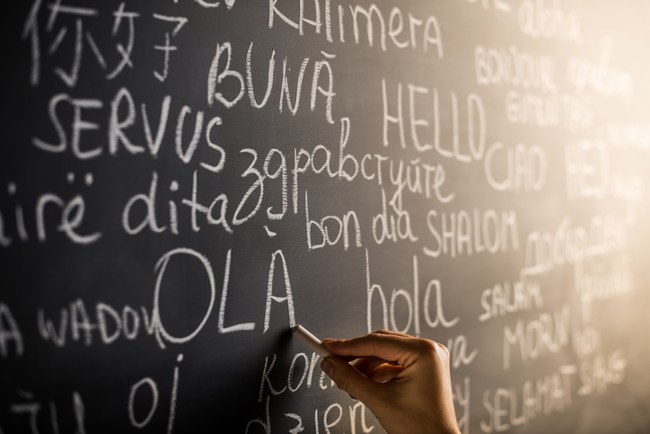