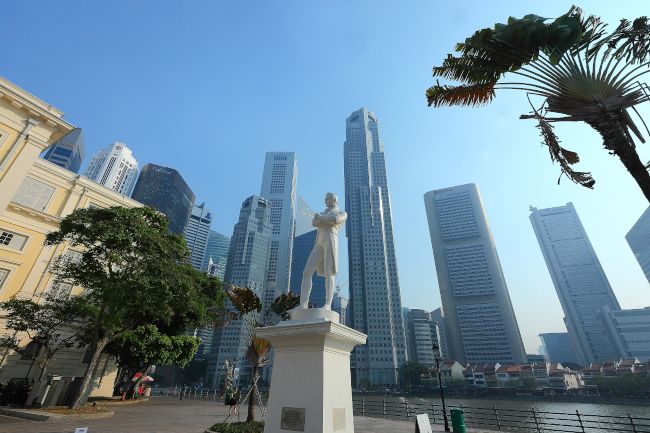 It’s always a good time to visit Singapore. Many Brits have a brief stopover on their way to Australia or New Zealand and discover that the city state is an exciting exotic destination in its own right – and then book their next holiday to Singapore. With a superb selection of hotels, futuristic transport systems and a fetish for cleanliness, that puts the rest of the world to shame, there is really only a handful of questions. Where do you stay? Along Marina Bay? On beautiful Sentosa Island? In the heart of the city on Orchard Road? Or overlooking the river? And when do you visit?

There’s a strong case for visiting in 2019. It is a Bicentennial which commemorates the moment in 1819 when Sir Stamford Raffles landed and persuaded the Sultan to allow the British East India Company to establish a trading past. As Singapore became a Freeport it prospered attracting immigrants from South East Asia, China, India and beyond, their efforts built Singapore from a settlement of 1,000 people in 1819 into the thriving harbour and home that it is today. 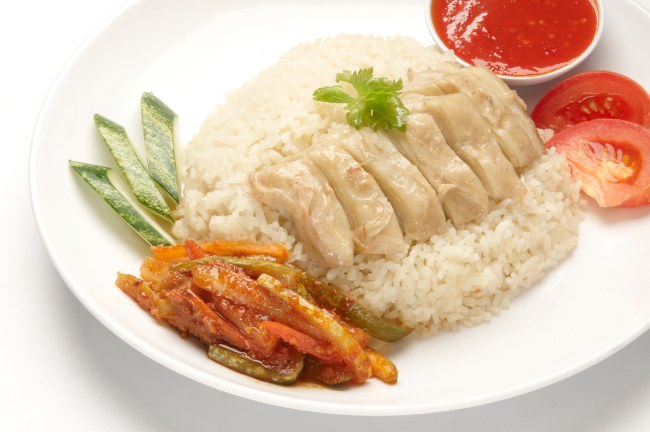 Throughout the year there are many festivals but The Bicentennial Experience @ Fort Canning (1 Jun to 15 Sep 2019) looks back not just on the last 200 years but on seven centuries of Singapore. The country has been independent since 1965 and the colonial period, begun by Raffles, is just a short episode in the country’s history. As well as a film showcasing the island’s past there will be five galleries of exhibits and a Food Village. Visitors will discover that there’s much more to local cuisine than the perennial favourites of fiery Chilli Crab and spicy Singapore Noodles. In fact, Singapore is home to the world’s only two Michelin-starred street food stalls: Hill Street Tai Hwa Pork Noodle and Lian Fan Hong Kong Soya Sauce Chicken Rice Noodle. As the “chicken rice” costs just two Singapore Dollars it is the world’s cheapest Michelin-starred meal. 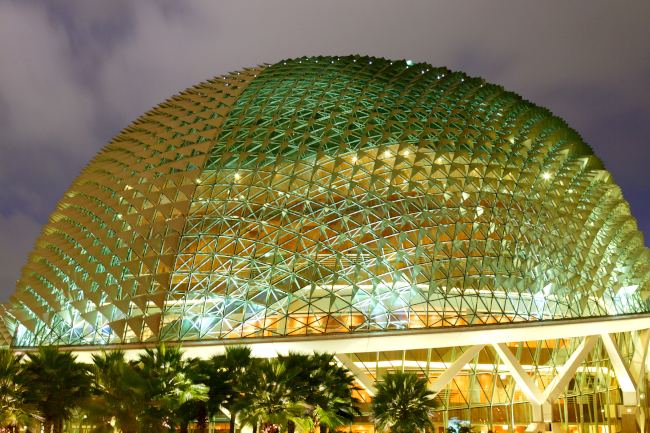 It is also worth noting the dates of the Singapore Night Festival running from 16 – 24 August, an outdoor performing arts festival held in the heart of the Bras Basah / Bugis heritage precinct. The signature highlight of the festival will be the interactive light installations projected onto the facades of the Singapore Art Museum and the National Museum of Singapore. Events will also be held at cultural institutions such as the National Museum of Singapore, the Peranakan Museum, Singapore Philatelic Museum, Singapore Art Museum, The Substation, and more.

Spectacular events are planned throughout the year. If you are looking for a taste of Asian life beyond Singapore then the MHC Malay CultureFest 11 – 27 October gives a wider appreciation of the Malay Peninsula through a series of performances, talks, workshops, trails and movie screenings.

Of course there is the “Raffles in Southeast Asia: Revisiting the Scholar and Statesman” from February to April at the Asian Civilisations Museum. Many visitors might also like to raise their glasses, containing the iconic Singapore Sling cocktail, to the great man in The Long Bar of Raffles Hotel. Tradition dictates that you throw the shells of the accompanying peanuts on the floor. Raffles Hotel reopens this year after refurbishment. Even if you don’t stay there, taking afternoon tea at Raffles is another Singapore tradition.

Even in a humble run of the mill year for Singapore there is far too much to do. The city’s tailors have a reputation for their lightning creation of bespoke clothes. Never had a dress or suit made-to-measure? Singapore is the place to do it.

Unusually, Singapore’s world-class zoo is a place that demands two visits, during the daytime and then again for a Night Safari revealing the animals’ busy nocturnal lives. If you need an easy day after a night-out at the zoo the Singapore Botanic Gardens is the perfect place to relax. This garden is the world’s first and only Botanic Garden on the UNESCO World Heritage List: a perfectly serene and tranquil location to reflect on all that Singapore has to offer.

Find full details of the year’s big events at https://www.bicentennial.sg/ 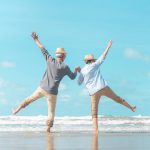 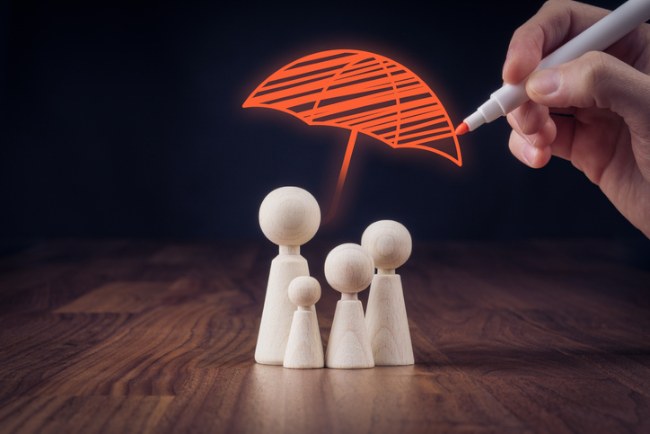