The jewelled skyline of Muscat

Muscat, perched between the Hajar Mountains and the Gulf of Oman, is one of the safest cities in the world and offers a welcome alternative to the brash high-rises of Dubai as Michael Edwards discovers. 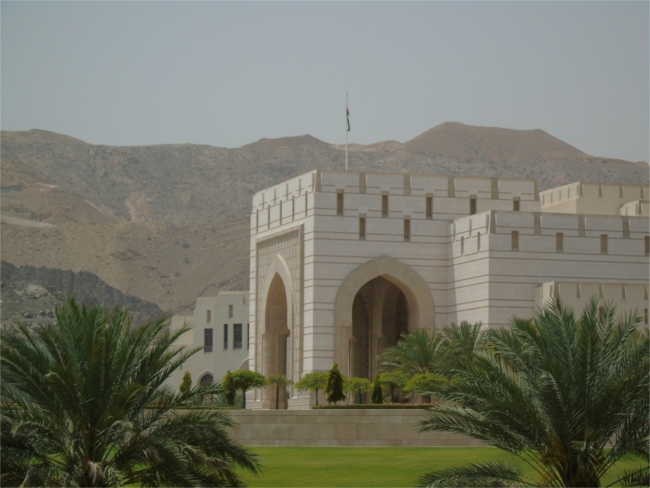 Sailing into Sultan Qaboos Port, dhows bobbing, white-bearded dish-dashed Arabs sauntering to the labyrinthian alleys of the Souk – perhaps the world's last one-stop-shop for gold, frankincense and myrrh – that is the way to arrive in Muscat.

A crescent of low white buildings, jewelled with the minarets and blue domes of mosques, is the foreground to the rugged, red-tinged Hajar Mountains. And Muscat, with fines for drivers of dirty cars and draconian £2,100 fines for litterbugs – as well as greening the city with velvet lawns and precise topiary – is stunningly beautiful.

Sometimes a slow start is preferable. It was not until 1929 that British military engineers blasted a road through to Muscat's Old Town, a natural harbour previously reached only by sea or by donkey.

Back in 1970, Oman had just 5km of roads and three (primary schools). Then Qaboos, the Sultan's frustrated son, deposed his father. Employing oil revenue, The Sultanate of Oman began its discrete and measured journey into the 21st Century.

Oman has a leisurely if-God-wills-it ambience that suits visitors who are prepared to stop and smell Muscat's heady aroma of jasmine blossom and incense. In summer Muscat is hot, hats in the swimming pool hot, and the Omani pace of life drops another gear or two.

In the early 1970s visitor numbers to Oman could be counted on your fingers. Today Oman is wary of mass tourism and seeks an elite of discerning travellers. Book a 4×4 driver to take you on a day's quiet exploration of the mountains or the wadis and you may pay £300 or more. Even the hop-on-hop-off Big Bus tour of Muscat comes with a hefty £50 price tag. 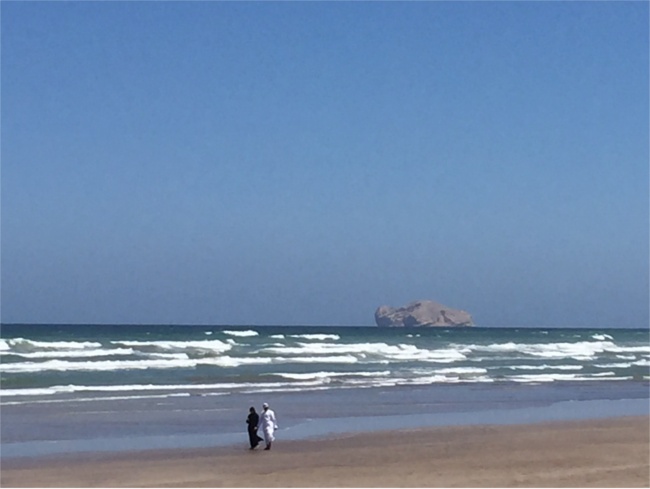 There may be the occasional burka on the beach but Oman does not have a deckchair-and-bucket-and-spade culture. Over 1,000 miles of sandy coastline, fringing the Gulf of Oman, are temptingly empty.

Oman has so much to offer. A night at the Royal Opera House, a grand, opulent edifice, with extensive formal gardens, which makes Covent Garden look like a village hall, is an unforgettable occasion.

The Sultan is a contemporary Renaissance Man. He has his own 120 piece orchestra and a penchant for the pipe organ despite the fact that he is rather busy as Prime Minister and Commander-in-Chief of the Armed Forces too.

Until recently, the Sultan took a caravan of Government into the desert for two weeks every January. His people could approach him and make requests, perhaps for a road through the mountains to their village or for a new school. Somehow one can't imagine Mrs May camping on Sonning Common, though she has her problems: Britain averages around 5% on the Global Terrorism Index whilst Oman comes in at 0%. 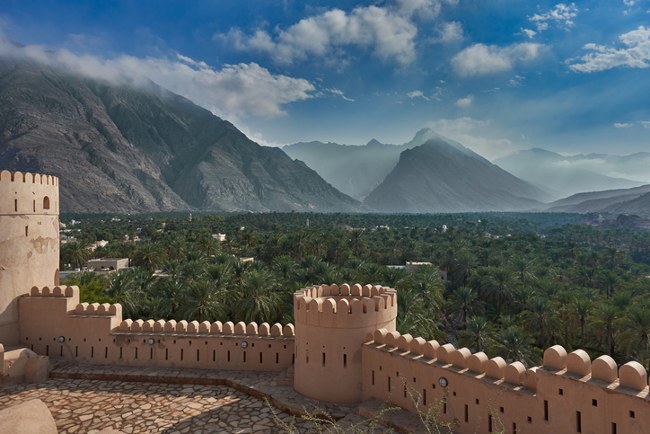 Over five hundred forts and fortifications are evidence of Oman's turbulent past. The red of the national flag and a khanjar dagger resting across two swords, designed by the Sultan himself, pay tribute to the many battles won. In bygone days even the ubiquitous dates were conscripted to military service – Oman has over 40 different varieties of palm tree – boiling date syrup was poured onto enemies besieging Omani forts.

Some fear that the days when Muscat's Old City closed the gates at sunset, as recently as the 1970s, may return. Change is in the air. Young Omanis did not experience the bad old days of the last Sultan, and even though Oman has no income tax or sales tax at the moment – declining oil revenue may soon change that – many want their own Arab Spring. Protest sandwich boards are attached to donkeys who are then set loose to roam the city.

Soon Oman may face the ultimate X-Factor results moment. On the Sultan's death, he is currently 76 and rarely seen in public, the government have three days to select the next Sultan. If the council cannot agree, and the Sultan has no children, Qaboos has left a letter giving his choice.

Pessimistically some Omanis fear unrest, possibly a power vacuum, perhaps a return to nervous days, as recent as the 1970s, when Muscat's Old City closed the gates at sunset. Optimistically Muscat's airport is gaining a new terminal, the country aims to reach 25,000 hotel rooms by 2020 and the outskirts of Muscat are beginning to look like a Playmobil building set.

Whatever the scenario visit sooner rather than later. Currently, the gentle trickle of visitors is still a novelty, the smiling Omani hospitality is genuine.

Michael Edwards flew with Oman Air and stayed at the Inter-Continental Hotel. 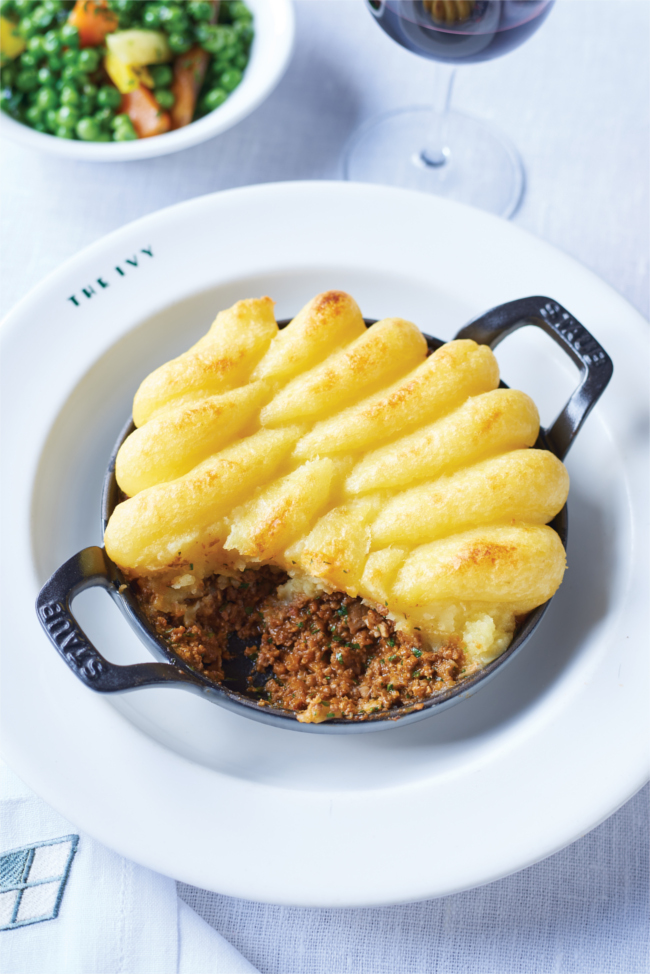 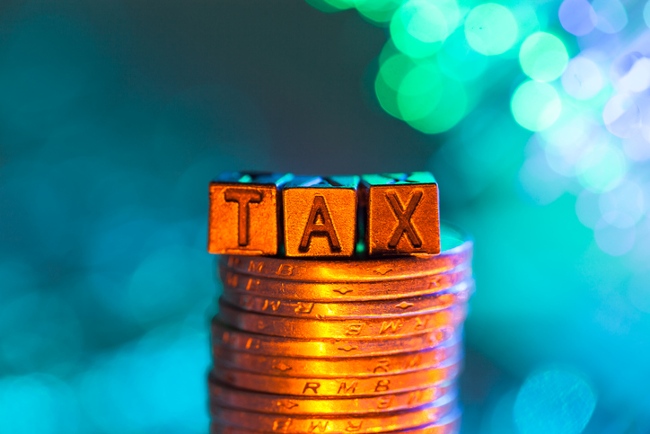 Next Story
The 2.27 million investors hit by new tax on Investment income?