The Northern Lights in Yellowknife, Canada 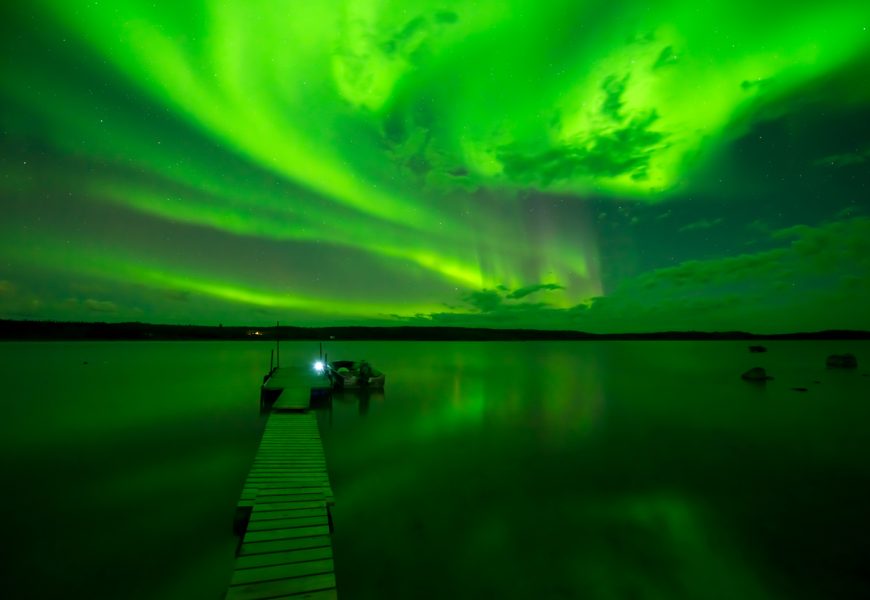 The Northern Lights are one of the world’s great wonders – a phenomenon that everyone should try and witness at least once in their lifetime. One of the best places to see the lights is at the Aurora Village in Yellowknife,  in Canada’s Northwest Territories. This season it is celebrating its 10th anniversary and has become the most recognized Aurora viewing establishment in Canada.

As an Aurora viewing destination, Yellowknife boasts the highest percentage of Aurora sightings. The Aurora Ovals are located in the atmosphere in the areas surrounding the Earth’s magnetic poles. Yellowknife is situated in an advantageous position under the Northern Aurora Oval based on magnetic latitude. Yellowknife is far from the ocean with a flat geographical landscape meaning this location has a high percentage of clear skies. These factors, combined with latitudinal position, equals a high probability of Aurora Borealis sightings.

What is the Aurora?

On our earth, the aurora phenomenon occurs at the north and south poles. In the northern hemisphere the aurora borealis is commonly known as the “northern lights”. In the southern hemisphere the aurora australis is also know as the “southern lights”. This phenomenon occurs when particles in solar winds are pulled into the atmosphere by the earth’s magnetic force. The aurora is said to be continuously occurring between 100km and 500km above the earth’s surface.

When is the best time to see the aurora?

The aurora occurs all year round. The image of winter and aurora is strong, but you can actually view the aurora during the summer. However, for some of the summer months in Yellowknife and other locations with high latitude, the sun only goes down for a short while. Since it is still bright in the middle of the night it is not possible to see the aurora. Furthermore, during the autumn and spring, the weather is rather unstable and has a lower percentage of clear skies. Therefore, it has been determined that  the best viewing seasons to be from mid-August to the end of September and from mid-November to mid-April. In Yellowknife, it is possible to see the aurora approximately 240 days of the year and when there are no obstructions such as heavy clouds, they almost always appear. Aurora Village has calculated that each season, customers who participate in 3 consecutive days of aurora viewing have over a 95% chance of seeing the aurora.

While some people may be concerned that a full moon is a problem, only weak aurora may be obstructed by the light of the moon, but in Yellowknife the aurora is frequently strong enough that aurora viewing is still possible on a moonlit night. As far as aurora photography goes, the aurora above a moonlit landscape actually tends to have a pleasing effect. On the whole, when participating in an aurora tour, one doesn’t need to be worried about the moon. 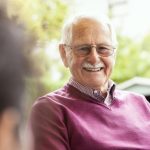 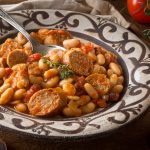