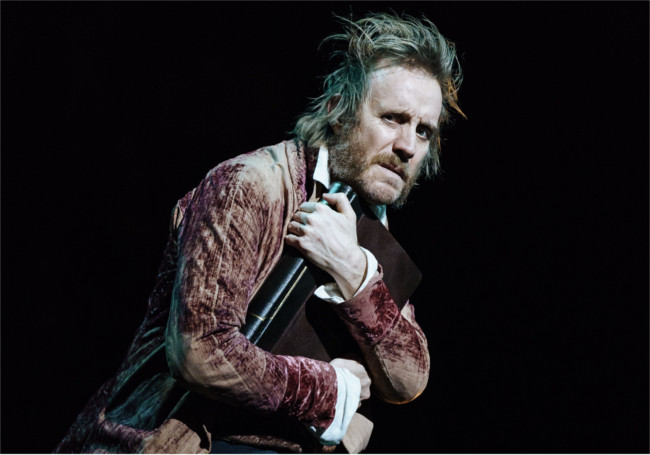 It is not often that a seasoned favourite returns fresher and more accessible than ever before but that is indeed the case with Matthew Warchus's stylish and timely production of Charles Dickens's 1843 classic A Christmas Carol (Old Vic Theatre), in a new version by Harry Potter playwright Jack Thorne.

The first thing you notice as you enter the auditorium is that it has been reconfigured, with a long raised gangway leading out from the stage right through the stalls which, in addition to banks of audience seating on the stage itself, lends the production a more intimate atmosphere. Then as we take our seats, musicians play cards, while performers in Victorian period costume distribute mince pies to put us in the mood. Throughout the performance, carols are subtly chosen to enhance the narrative, as Warchus and his team employ music, light and recurring symbolism to draw out the central themes of the story.

The story itself stays fairly close to the original. Transported to worlds past, present and future, cold-hearted Ebenezer Scrooge witnesses what a lifetime of fear and selfishness has led to and sees with fresh eyes the lonely life he has built for himself.

Thorne has opened up the narrative and given it greater psychological depth by laying greater emphasis on Ebenezer's brutish, debt-ridden father and this helps to explain his addiction to money. The love he spurns as a young man is given tangible shape in his former employer's sympathetic daughter Belle. Warchus's production also uses every resource available to him to turn Dickens's hallucinatory story into an involving experience. It is also unique in combining social anger with a genuine sense of festivity.

Rob Howell's atmospheric design is overhung by a ceiling filled with lovely little orange-coloured Victorian carriage lanterns, while four skeletal doors rise up from the floor to admit Marley's ghost and the phantom shapes of Christmas Past, Present and Future, all played by women.

But it is Rhys Ifans's excellent performance as Scrooge that really makes this production zing. Tousled-haired and surprisingly spry, he is a man capable of freezing on the spot at the unwanted intrusions. Hunched in fraying frock coat, he hugs his deposit boxes to him with perverse tenderness. But, instead of showing us a skinflint-turned philanthropist, Ifans suggests, with the help of Thorne's script, a man damaged by life. Beaten by his father, forced into an early apprenticeship and strongly attached to his money-mad partner Marley, this is a Scrooge shaped by cruel circumstance. Ifans' skill, however lies in embodying the character's lost potential for happiness, so his final redemption if moving rather than sentimental.

Fine support comes from Myra McFadyen as the pram pushing Ghost of Christmas Past, Golda Rosheuvel as the Ghost of Christmas Present and Alex Gaumond as the mean-spirited Marley and Scrooge's father, while four young actors make their presence felt, sharing the role of the cheeky Tiny Tim.

This new spin on an old yarn is done with love and affection and would certainly, have pleased Dickens himself. A perfect festive treat for the whole family.

Runs at The Old Vic until Saturday 20 January 2018

My day job is director of content for Olderiswiser Media Limited and I've spent the past 20 years developing consumer and commercial content strategies for print and digital publishers.
Last modified: December 12, 2017 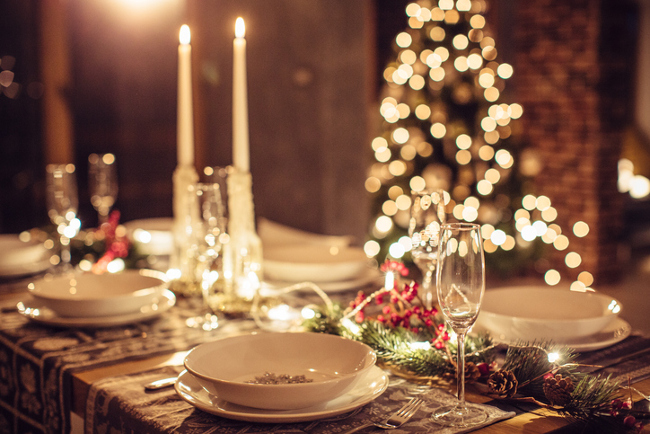 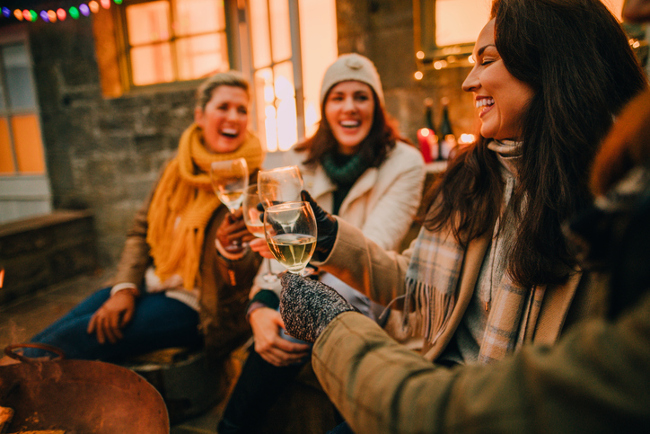 Next Story
Party all day, sleep all night