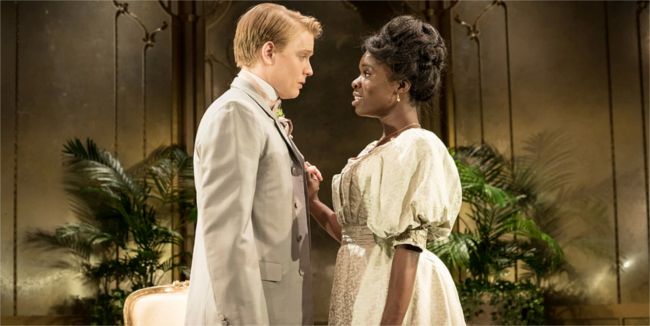 Few plays can be more timely than Oscar Wilde's An Ideal Husband, written over 100 years ago and still striking a particular chord. The play returns to the West End in a superb revival, directed by Jonathan Church and proving to be the best production so far in the year-long Wilde season at the Vaudeville Theatre.

At the heart of the plot is a connection between political decisions, including their timing and valuable information that can lead to great fortune for an individual. Wilde borrowing from or reflecting both drama and life invents a simple but resonant symmetry. The wealth of Sir Robert Chiltern, now Under Secretary for Foreign Affairs, stems from his action as a young man with no fortune when he was richly-rewarded for supplying Baron Arnheim with government information about the Suez Canal shareholding – a reward reflected by the splendour of his Grosvenor Square house, with its Boucher tapestry and collection of Corot's. Years later his nemesis arrives in the shape of the adventuress Mrs Cheveley, a woman with several pasts and in possession of an incriminating letter, and she attempts to blackmail Chiltern into reversing his and the government's hostile position on a fraudulent Argentine canal scheme, in which she has riskily invested a large sum of money.

The production triumphs because it skilfully balances Wilde's light and shade. It is light on its feet but also profound, witty, but when it really matters, true. The play is served by a tightly-coiled plot mechanism that begins to unwind almost immediately, drawing us into the central dilemma facing the protagonists. Furthermore, themes such as success versus private morality, corruption, blackmail and marital trust make the piece seem particularly modern, despite the witticisms, elevated language and period trappings – beautifully realised in Simon Higlett's stylish sets.

There is real pleasure watching real-life father and son Edward and Freddie Fox playing their fictional counterparts: the Earl of Caversham and his son Lord Goring. Edward Fox's vowel sounds are now a national institution and he acts with a grace and ease that is a joy to watch. But it is Freddie Fox for whom Wilde's epigrammatic flourishes are a splendid match, who really steals the show. he makes a perfect wayward and flamboyant Lord Goring, his comic timing and vocal delivery impeccable. Frances Barber, full of sparkling malevolence, makes a vivacious and gorgeous Laura Cheveley and it's a delight to watch her switch between snarling and smiling and charm and threat. Nathaniel Parker and Sally Bretton impress as the embattled Chilterns while Susan Hampshire is amusing and oddly touching as the garrulous Lady Markby, and there us a notable West End debut from Faith Omole as Lord Goring's spirited love, Mabel Chiltern.

In short then, an ideal production of this truly Rolls-Royce of English comedies.

My day job is director of content for Olderiswiser Media Limited and I've spent the past 20 years developing consumer and commercial content strategies for print and digital publishers.
Last modified: May 15, 2018 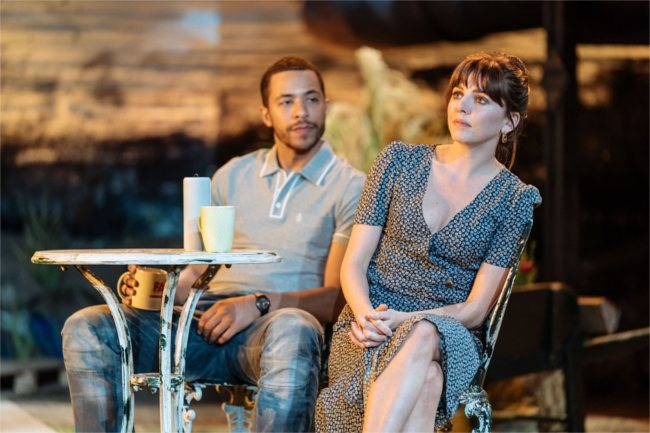 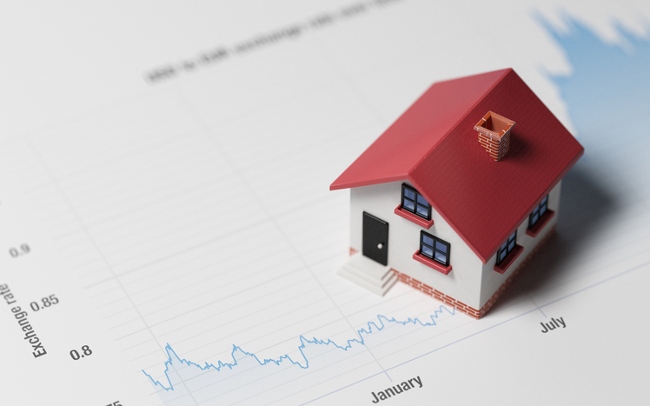