Spike Lee does more than control his anger, he refines it with riotous wit, without losing the power to shock or surprise us in his new film BlacKkKlansman writes Laurence Green. 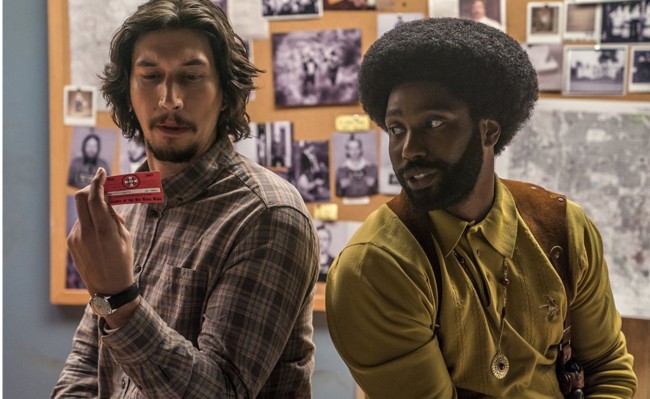 Fact, it is said, is often stranger than fiction and nowhere is this more apparent than in Spike Lee’s superb and timely new film BlacKKKlansman (ICA and selected cinemas) based on a true story.

It is the early 1970s in Nixon-era America, a time of great social upheaval as the struggle for civil rights rages on. Ron Stallworth becomes the first African-American detective on the Colorado Springs Police Department but his arrival is greeted with scepticism and open hostility by his department’s rank and file. Undaunted, Stallworth resolves to make a name for himself and a difference in his community. He bravely sets out on a dangerous mission to infiltrate and expose the Ku Klux Klan. Posing as a racist extremist Stallworth contacts the group and is invited into its inner circle. He even cultivates a relationship with the Klan’s grand wizard, David Duke, who praises Ron’s commitment to the advancement of White America. With the undercover investigation growing even more complex, Stallworth’s Jewish colleague, Flip Zimmerman, poses as Ron in face-to-face meetings with members of the hate group, gaining inside knowledge of a deadly plot. Together Stallworth and Zimmerman team up to take down the organisation whose real aim is to sanitise it violent rhetoric to appeal to the mainstream.

This engrossing film offers an unflinching examination of race relations in 1970s America that is bracingly relevant today. Bearing the typical Spike Lee trademark – it is his best film in years – it provides a rollicking combination of comedy, blaxploitation spoof and undercover thriller, with bursts of sax from Terence Blanchard’s moody, jazz-inflected score. The movie is peppered with sequences of archive footage challenging the fury of Lee’s satirical indignation, including the oft-cited fact that The Birth of a Nation was used as a Ku Klux Klan recruitment tool. Harry Belafonte makes a guest appearance as a veteran activist, relating the grisly details of a true lynching story and Alec Baldwin has a chilling cameo as a far-right spokesman. It ends with harrowing scenes from last year’s Charlottesville white nationalist march, including film of the car that ploughed into the crowd of counter-protesters killing Heather Heyer.

John David Washington (son of Denzel) gives a breakout performance of supreme confidence and borderline swagger worthy of his dad as the stoic, charismatic Stallworth and undeniably steals the movie. Adam Driver, meanwhile, as his white cop partner, Flip, also impresses and Laura Harrier as a black student union organiser, whom Ron falls for, is equally effective. Topher Grace makes a mannerly, almost effete grand wizard giving Lee the chance to tug hard on the film's links to modern-day America.

In short, Lee does more than control his anger, he refines it with riotous wit, without losing the power to shock or surprise us. Yet sadly he shows that American bigotry is far from a thing of the past. 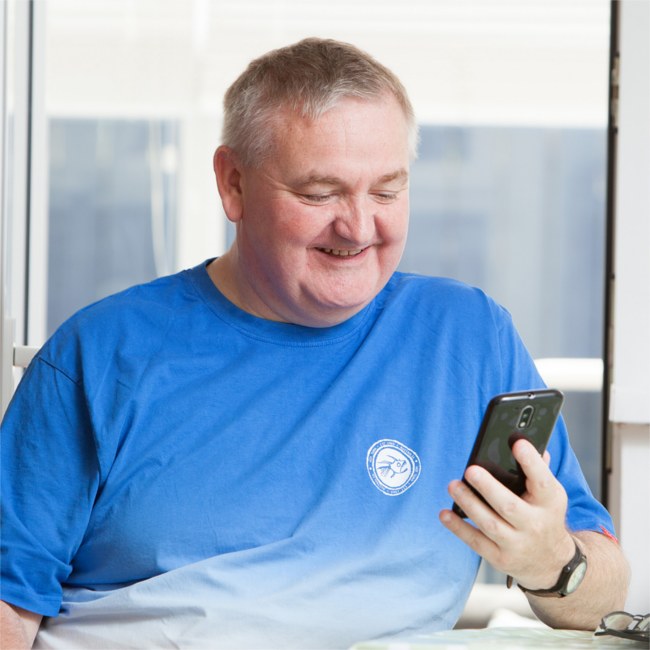 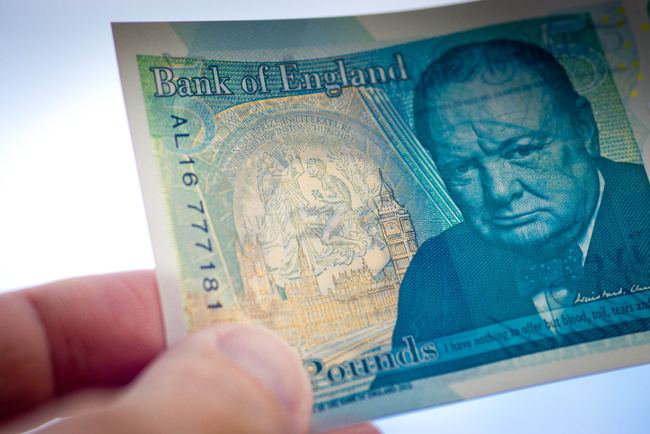