Katie Flynn’s latest instalment of her period Liverpool series is a Wartime tale of a daughter’s search for love and her missing mother. 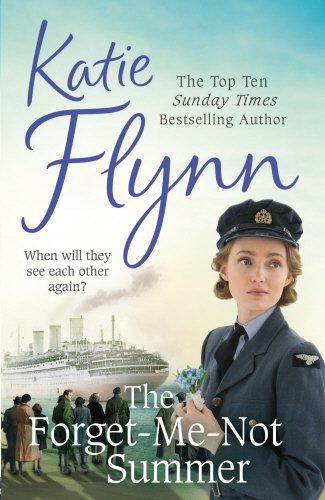 Set in Liverpool in 1936, Forget Me Not Summer tells the story of headstrong schoolgirl Miranda Lovage and her struggling actress mother, Arabella.

Having lived comfortably in a nice area, Miranda's innocent childhood is abruptly ended when her mother reveals the state of their finances.

With no means of paying school fees or fund their faux middle class lifestyle, Arabella resorts to desperate measures to safeguard their future – and reveals to the shocked Miranda that she is considering a marriage of convenience with the slimy Mr Gervase and relocating to the Lake District.

This admission prompts a blazing row, and Miranda goes to bed angry and upset. When she wakes the next morning, however, Arabella is nowhere to be seen.

Flynn cleverly uses Arabella's disapearance without dwelling on the iniquities of a busy port in the Thirties – or what could happen to a woman desperate for money. Instead, she allows her readers to imagine for themselves what could have happened at a time when white slave traders were known to prowl British ports.

When no sign of Arabella can be found, Miranda's life takes another downturn when she is forced to move in with her mother's half sister, Aunt Vi, and her daughter, Beth, who have always disliked Arabella and are more keen to gloat over the Lovage's misfortune than to offer any real help. They pair make Miranda's life a misery and only when she brefriends a local lad, Steve, do things start to look up for her.

So begins prolific author Katie Flynn's latest book, Forget Me Not Summer. Anyone familiar with her earlier books and her Liverpool series will find much to enjoy in this tale, with relationships and people at the heart of the story telling and the beautifully conveyed 1930s settings introducing historical context.

Flynn's evocative writing style quickly carries the reader along and it is a struggle to put it down – she really brings her characters to life. You'll find yourself willing Miranda on in her quest to find her mother all the way to the quayside. 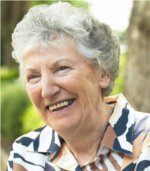 Having lived for many years in the north-west, Katie Flynn is a compulsive writer, she started with short stories and articles and many of her early stories were broadcast on Radio Merseyside. She decided to write her Liverpool series after hearing the reminiscences of family members about life in the city in the early years of the twentieth century. She also writes as Judith Saxton. For many years she has had to cope with ME but has continued to write.

Find out more about Katie at www.katieflynn.com 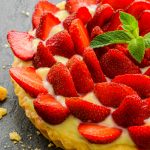 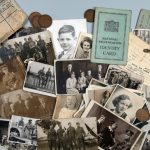 Next Story
Genealogy – Is there a skeleton in your closet?