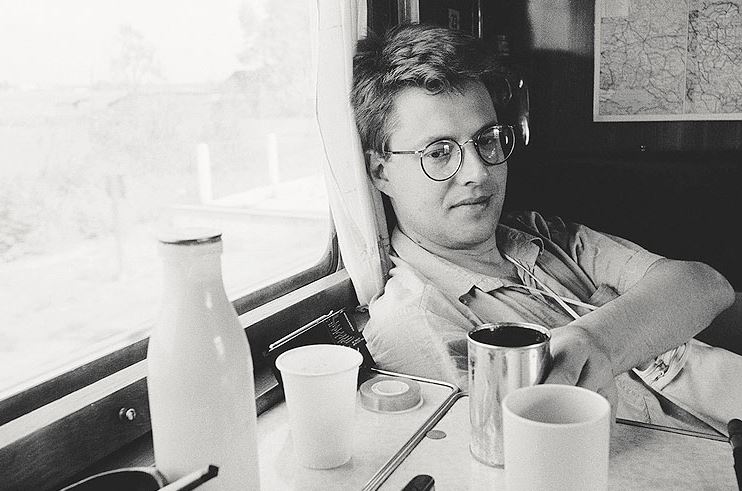 Kurdo Baksi’s brief memoir of his time spent with the journalist and crime author Stieg Larsson is a good introduction to the writer, in that it summarises his early years, the background in media and reporting on Sweden’s dark underbelly which underpinned his Millenium Trilogy. Nonetheless, it shouldn’t be taken entirely at face value.

For example, as my article at OlderIsWiser says, Baksi’s own naivety and inability to view life beyond an ideologically pure social democratic idyll means his judgements on his friend are both naïve and unjust. Larsson, unlike Baksi, understood the necessity of casting aside impartiality when the story demanded it.

The book is controversial in other ways too. Larsson’s long term partner, Eva Gabrielsson, condemned the book as ‘pure slander’, stating that Baksi only knew Larsson for a brief period of time, and that his claims of Larsson’s indiscretions were false, a claim supported by one of Larsson’s former editors.

Perhaps Gabrielsson has reason to resent Baksi making money from the book – forced to remain unmarried in order to stay untraceable (in Sweden, married couples actually have to register their address details with the state), Gabrielsson did not inherit Larsson’s estate, which was instead passed on to estranged relatives of the author, a decision now being contested in court.

There is, in any case, an issue of ethics that has not been resolved. (An irony, given how Baksi was so willing to denounce Larsson for his own ‘unethical’ behaviour.) You can’t libel the dead, so when Baksi describes his late colleague as ‘…a nightmare to work with’, Larsson can hardly sue from the grave. Nor is he in a position to respond to Baksi’s claims, or pass comment on the endeavour to begin with. A cynic may be inclined to view the book as a simple cash-in, and it is this charge that Baksi has yet to answer. This raises another question – what candour and discretion do we owe the dead? Baksi doesn’t even bother asking in the first place.

With these caveats in mind, of course, ‘Stieg Larsson, My Friend’ is nonetheless a good start for fans who want to understand more about an author cut down in his prime. It should not, however, be the last say on Larsson by any means.

‘Stieg Larsson, My Friend’ will be published in paperback on 20 October by Maclehose Press, an imprint of Quercus. Its RRP is £7.99 and can be pre-ordered from Amazon & Waterstones 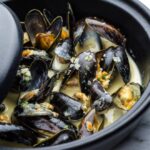 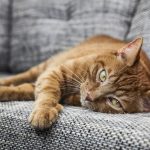 Next Story
Pet Health: Spot the signs of your cat being ill