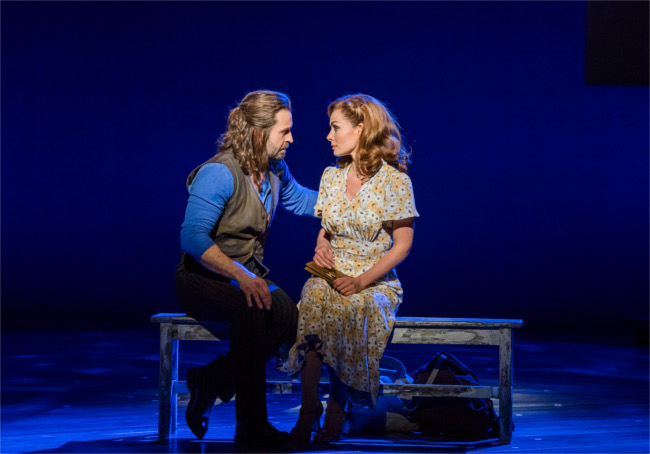 I had been looking forward to Lonny price’s new ENO production of one of the greatest American musicals of all time, Carousel (London Coliseum), and in the event it certainly surpassed expectations.

Set in a coastal village in Maine, the carousel barker Billy Bigelow is known for his carefree attitude and confident swagger. But on meeting Julie Jordan, a local millworker who is naïve as she is charming, Billy is smitten and his world is changed forever. Billy marries Julie in a whirlwind romance, only to discover fairly early in their marriage that she is pregnant. The news arrives just as Billy learns that he is to be made redundant. As his attitudes change and the weight of responsibility for his family falls upon his shoulders, Billy will go to any length to provide for his family, even break the law. He attempts an armed robbery with shiftless sailor pal Jigger, but it goes disastrously wrong. Cornered, disgraced and terrified for Julie and their unborn child, Billy kills himself. Julie arrives on the scene and cradles Billy as he dies in her arms.

Fifteen years pass. Billy, escorted by a heavenly friend, arrives at the backyard of heaven. Here he meets the starkeeper, who informs him that he will never enter heaven until he redeems himself and restores pride to his family.

This musical provides a disturbing panorama of loneliness, wild moods and redemption and has operatic grandeur, dramatic depth and piercing feeling in equal measure, making it a truly emotional rollercoaster. It is said to be Richard Rodgers (music) and Oscar Hammerstein’s (lyrics) favourite musical and this revival by the English National Opera, performed by the ENO’s impressive 42-piece orchestra, presents a great opportunity to appreciate the lushness of the score which includes such timeless classics as, If I Loved You, June is Bustin’, Out All Over and You’ll Never Walk Alone.

Furthermore, the decision to cast top singers in the lead roles ensures moments of operatic passion. Katherine Jenkins, initially unrecognisable and deglamourised, is demure and appealing, making a powerful impression when she applies her shimmering voice to the gorgeous service of songs like What is the Use of Wond’rin. Alfie Boe, with tied back lank black hair, is initially rather stiff but swiftly grows into the part and is transformed from being blunt and brutish to sad and sympathetic and he is able to show off his magnificent tenor voice, most notably in the celebrated number, Soliloquy, in which he ponders the prospect of imminent parenthood. Excellent support comes from Derek Hagen, Nicholas Lyndhurst and the richly voiced Brenda Edwards, not to mention Gavin Spokes as Enoch Snow, a jauntily aspirational figure who gets to marry Julie’s best friend Carrie Pipperidge, played by a charismatic Alex Young.

The show is billed as a semi-staged production, so, there aren’t elaborate sets, yet the scale is impressive and Josh Rhodes’s choreography is truly commendable, particularly in the sprightly and athletic country dancing scenes.

A truly glorious evening in the theatre!

Our aim is to provide content for 'grown-ups' bringing you the latest lifestyle, travel and recipes. Plus health and finance tips from our expert columnists. Have your say on stories that matter to you and enter our free competitions and most important of all, enjoy 50connect!
Last modified: April 21, 2017 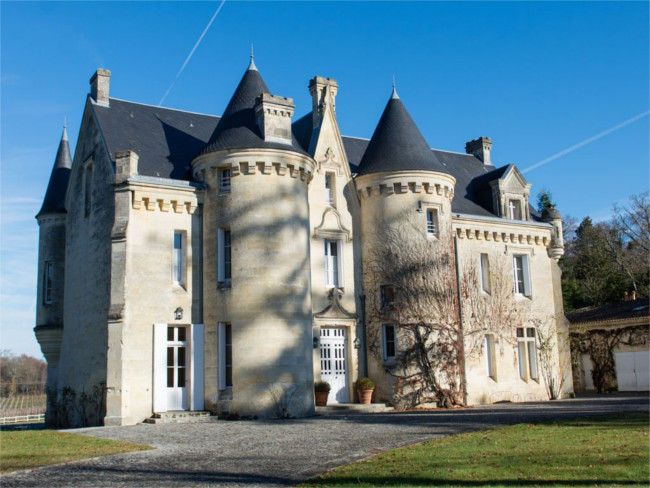 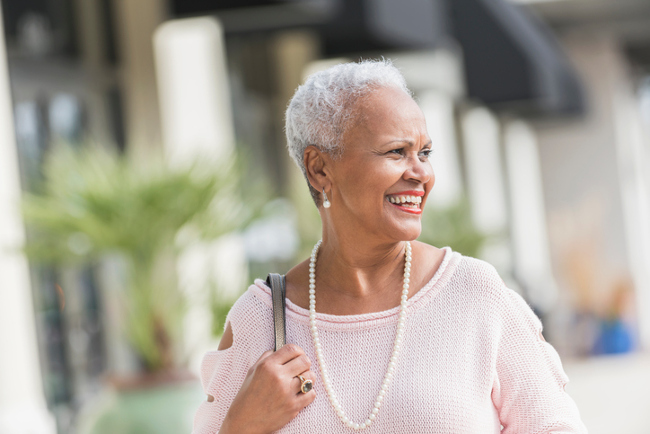 Next Story
The six essential jewellery pieces you should own