If you are looking for one of the sexiest, sassiest and sophisticated Broadway musicals in history, look no further than Chicago, writes Laurence Green. 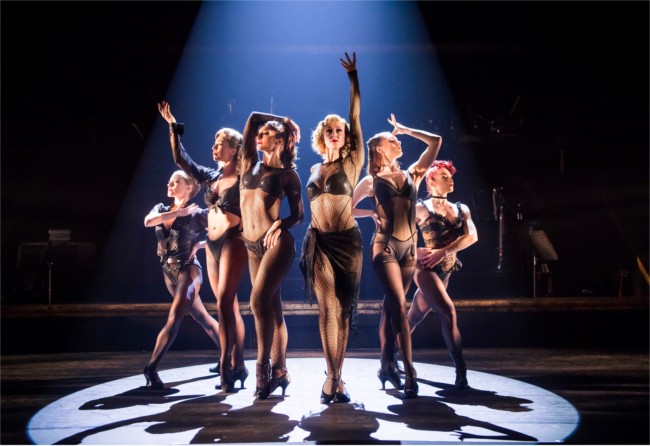 That old razzle dazzle is back in the West End after a six-year leave of absence in the shape of the 21st-anniversary production of Chicago (Phoenix Theatre) but with a notable addition – stage and screen star Cuba Gooding Jnr at its centre.

The time is the 1920s, the place is Chicago. Housewife Rosie Hart dreams of fame, most specifically being a star in vaudeville and plans on sleeping her way to the top … with someone other than her husband, the overly trusting and loyal Armstrong Hart. When Rosie learns that Fred Casely, who promised her a big break at the Onyx Club, only said so to sleep with her, she kills him during an altercation. She ends up being incarcerated at Cook County Jail on overpopulated murderers row, the inmates of the primarily knocked off a man who did them wrong. Among them is one of Roxie's idols Velma Kelly, one-half of the headlining Kelly sisters at the nightclub. Velma, who purportedly killed her husband Charlie and her sister Veronica when she found them cavorting together, initially spurns the Roxie, but later they form an uneasy friendship. Velma introduces Roxie to smooth-talking lawyer Billy Flynn. Billy's game plan is publicity, to make his clients stars, and he agrees to take on Roxie's case. But can he really save her from the gallows?

This is the world's longest-running American musical and the West End's longest-running revival. The latest version disposes with sets and has the orchestra placed onstage and the cynically funny narrative sung, danced and spoken by the cast, with a few chairs and ladders imaginatively used, becoming courtrooms, murder scenes and gallows. Initially, I thought this might be a handicap but it in no way weakens the impact of the show or reduces its entertainment factor. Indeed the production has been tightened since I last saw it and moved at a cracking pace.

Invention is at the heart of the show's last scenes. Roxie's trial is the highlight with playful lighting, ingenious use of the chorus who double as jurors and journalists and a brilliant sequence involving a single juror who morphs from one zany character to the next before our eyes.

The sizzling music and lyrics by John Kander and Fred Ebb (whose best known work is Cabaret) is seamlessly integrated into the plot and equates the seedy glitz of showbusiness with the vaudeville of the justice system and includes such classic songs as Razzle Dazzle, Hot Honey Rag (performed in glittering style by Rosie and Velma), Cell Block Tango and of course the irresistible All That Jazz. The choreography by Ann Reinking in the style of Bob Fosse is great – the hoofers really shine in the many dance sequences, toe-tapping their way to glory.

The cast is truly terrific. Cuba Gooding Jnr lends a touch of class to the role of charismatic lawyer Billy Flynn. Josefina Gabrielle delivers vampy swagger turned squirming desperation as Velma, while Sarah Soetaert as Rosie delivers the murderess's hard-nosed ambition with a winning goofiness and Ruthie Henshall, who originated the role of Roxie in the London revival, impresses as Mama Morton, the prison matron who likes to help the girls … for a price.

If you are looking for one of the sexiest, sassiest and sophisticated Broadway musicals in history, look no further!

My day job is director of content for Olderiswiser Media Limited and I've spent the past 20 years developing consumer and commercial content strategies for print and digital publishers.
Last modified: May 2, 2018 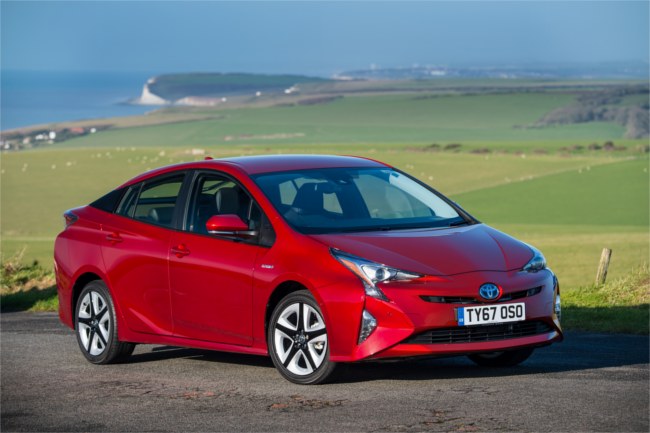 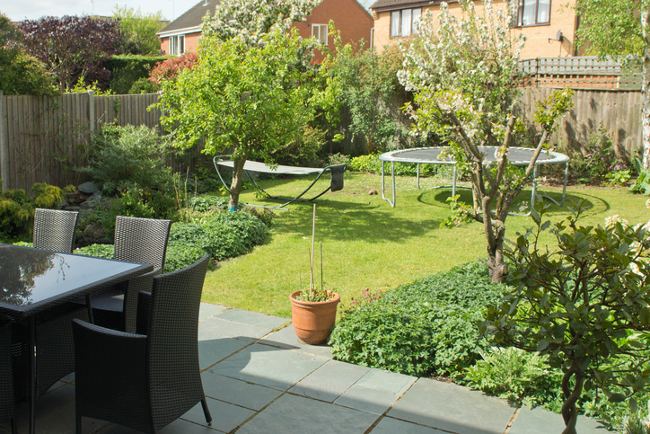