Daisy Pulls It Off

HomeWhat's onDaisy Pulls It Off

An entertaining show which celebrates with a sly wit and a big heart, an arguably sweeter, more innocent era, writes Laurence Green. 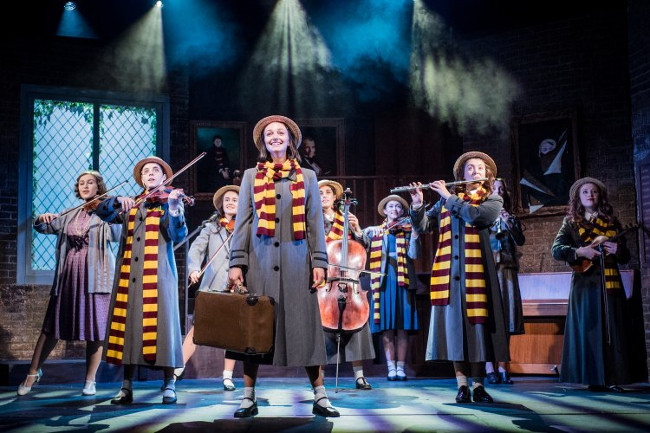 It’s time to get out the hockey sticks for another ripping yarn as that hit of the 1980s Daisy Pulls It Off by Denise Deegan returns to the West End. This new production directed by Nicholas Scrivens, is performed by the first graduating group of BA Actor – Musicians at the Guildford School of Acting (GSA).

The year is 1927 and Daisy Meredith is the first scholarship girl taken from an elementary school to be granted access to the hallowed halls of the prestigious Grangewood School for Young Ladies. Enthusiastic and plucky to the last, Daisy finds herself struggling against unspeakable snobs, Sybil Burlington and Monica Smithers, who concoct ghastly schemes to get her expelled. Ably assisted by her new best friend, the madcap Trixie Martin, Daisy finds herself caught up in a series of irresistible adventures including a search for the missing “Beaumont Treasure”. Can Daisy work out mysterious clues and save the school from closure? What secrets does the enigmatic music teacher Mr Scoblowski hide?

This riotous affectionate pastiche of a classic girls’ school story is full of quirky characters and moves at a rollicking pace. Although the cast judges the balance between taking it all seriously and sending it up, I feel the parodic elements at times tend to be over-emphasised and the humour milked for all its worth and this tends to weaken the realism of the piece. Furthermore the production could do with some judicious pruning as the second half seems overstretched.

This then is an entertaining show which celebrates with a sly wit and a big heart, an arguably sweeter, more innocent era.

Daisy Pulls It Off

My day job is director of content for Olderiswiser Media Limited and I've spent the past 20 years developing consumer and commercial content strategies for print and digital publishers.
Last modified: June 28, 2018 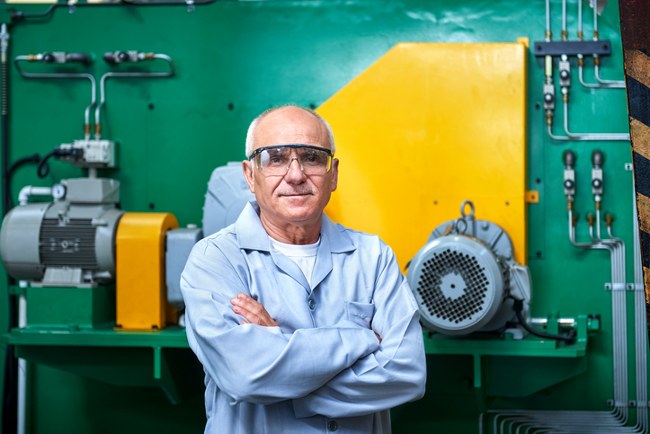 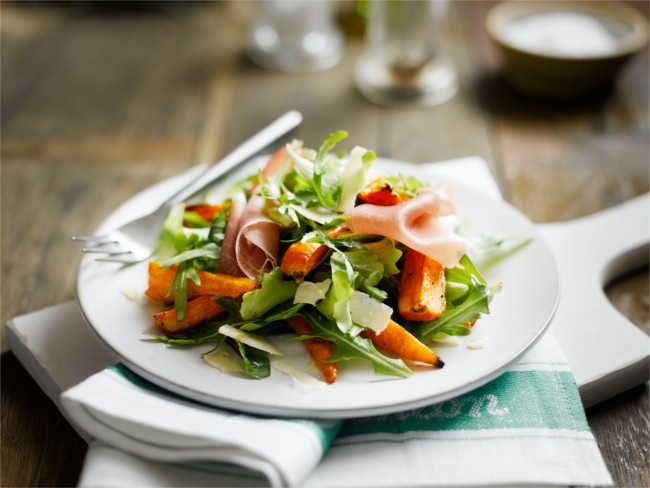