Idris Elba stars in this taut, Paris-set thriller as a CIA agent who teams up with a pickpocket to foil a bomb plot. Laurence Green reviews for 50connect. 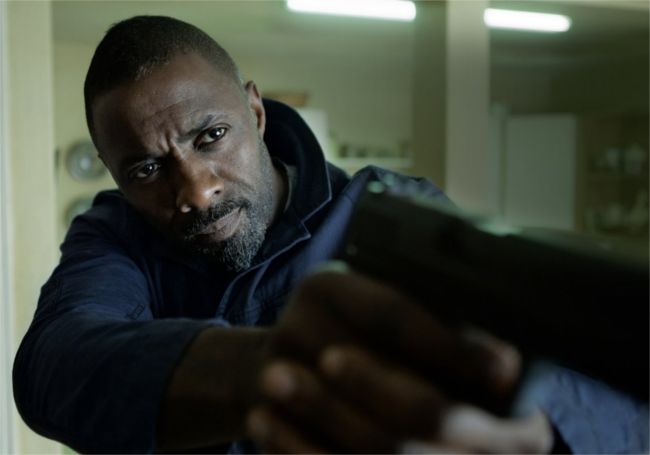 A naked girl walks down the steps of the Sacre Coeur church in Montmartre and while all heads are turned towards her, a young man nimbly steals wallets, cash and passports from the unsuspecting onlookers.

This riveting opening sequence provides the start of the adrenalin-fuelled thrill ride that is Bastille Day (released nationwide 22 April 2016).

Michael Mason is an American pickpocket living in Paris who finds himself hunted by the CIA when he steals a bag that contains more than just a wallet.

Sean Briar, the field agent on the case, soon realises that Michael is just a pawn in a bigger game and is also his best asset to uncover a large-scale conspiracy.

Going against commands, Briar recruits Michael to use his expert pickpocketing skills to help quickly track down the source of the corruption.

As a 24-hour anti-terrorist mission ensues the unlikely duo discover they are both targets and must rely on each other in order to take down a common enemy.

The premise here is a plausible and timely one – an elite special force within the police department plot to place bombs in sensitive areas such as the anti-Islamic National Party ( a thinly disguised Front Nationale), so that the blame will fall on the Muslim community.

Admittedly, characterisation and dialogue are not the film's strongest points and about two-thirds the way through the movie loses a certain momentum and becomes somewhat predictable. But this is above all a non-stop action thriller, full of exciting car chases, gun battles and unexpected surprises such as a bomb hidden in a teddy bear.

British director James Watkins draws a convincing performance from Idris Elba as Briar, Richard Madden as Mason and delectable newcomer Charlotte Le Bon as the girl who becomes the unwitting go-between of the bombers. Furthermore, the tension is maintained throughout and the film makes good use of its Paris locations to exude a strong whiff of authenticity.

In cinemas nationwide from April 22 2016

Laurence is 50connect's theatre and film critic. When he’s not at the Menier, National or the Old Vic, Laurence binges on films around the West End.
Last modified: April 19, 2016 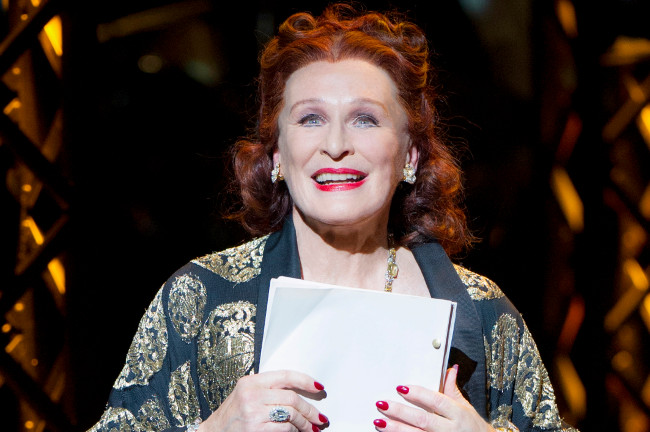 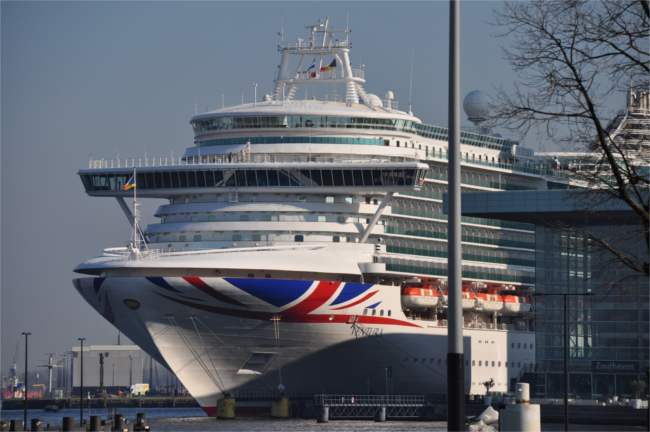 Next Story
Chocs away