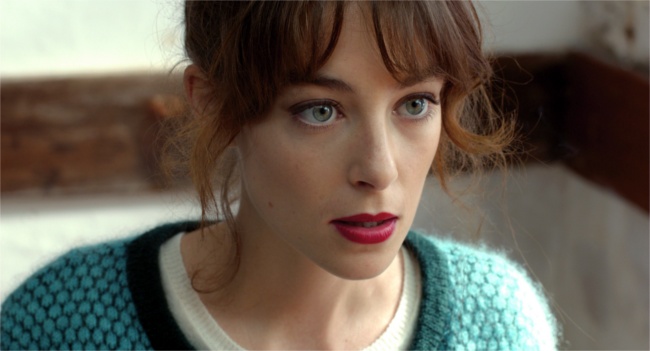 A bizarre blend of comedy and drama is how you could describe Andrzej Zulwaski’s disappointing last film Cosmos (released nationwide on August 19), based loosely on a novel by Witold Gombrowicz.

The story follows two young men who arrive at a family-run guesthouse in rural France. Witold (Jonathan Genet), a student trying fervently to finish his masterpiece in every spare second he finds, and his friend Fuchs (Johan Libéreau) have come to this country retreat for a little piece and quiet, only to find neither. The owner is Madame Woytis (Sabine Azéma) who is prone to periods of absolute stillness whenever excitement gets the better of her, usually after a screaming fit or a bout of somnambulant wood chipping. The other occupants of the guesthouse are Woytis’s lover (Jean-François Balmer), who salts his warts and jumbles his words, Catherette, the maid (Clémentine Pons), whose cleft lip entrances all who gaze upon it, Woytis’ attractive daughter Lena (Victória Guerra) and her paramour (Andy Gillet).

At once everything goes wrong, a bird is found murdered, its neck in a tiny noose, a strangely sexualized stain appears on a wall, and a slug crawls across the breakfast tray. Do these happenings signify a portent of truly cosmic significance or merely odd coincidences? And is it any wonder that Witold has such difficulty in writing his novel, or that his companion Fuchs prefers to find solace in earthlier pleasures?

In its favor, though, the film boasts fine performances and a striking romantic score by Andrzej Zulwaski which floods in from time to time, adding a certain frisson as well as dramatic momentum to the narrative, only to stop abruptly at various points.

Overall though, this with its underlayer of sexual tension, proves a frustrating, but never boring, experience.

My day job is director of content for Olderiswiser Media Limited and I've spent the past 20 years developing consumer and commercial content strategies for print and digital publishers.
Last modified: August 22, 2016 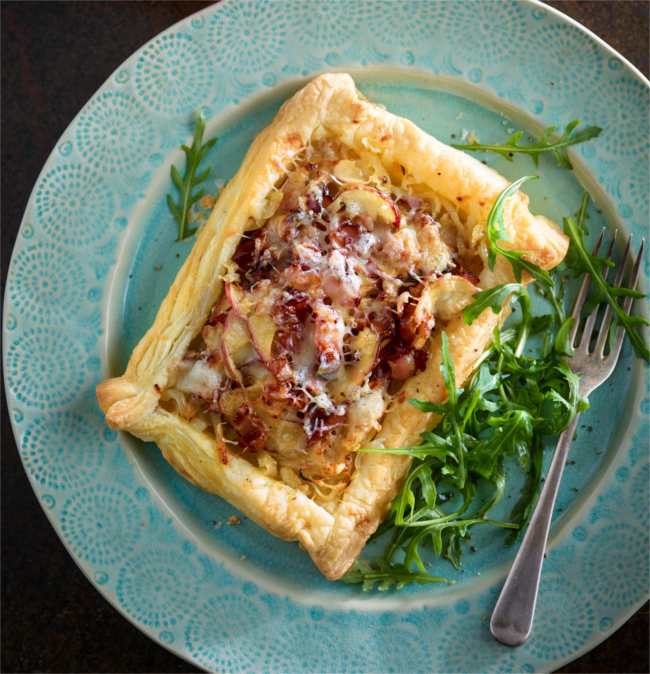 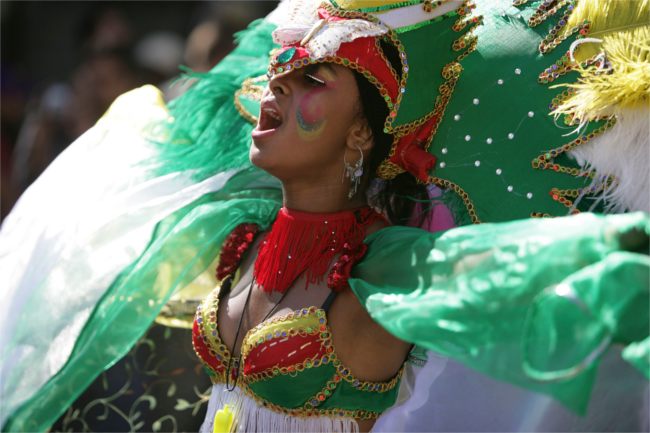