Clint Eastwood’s film adaptation of the hit musical, Jersey Boys, is released on DVD this week. 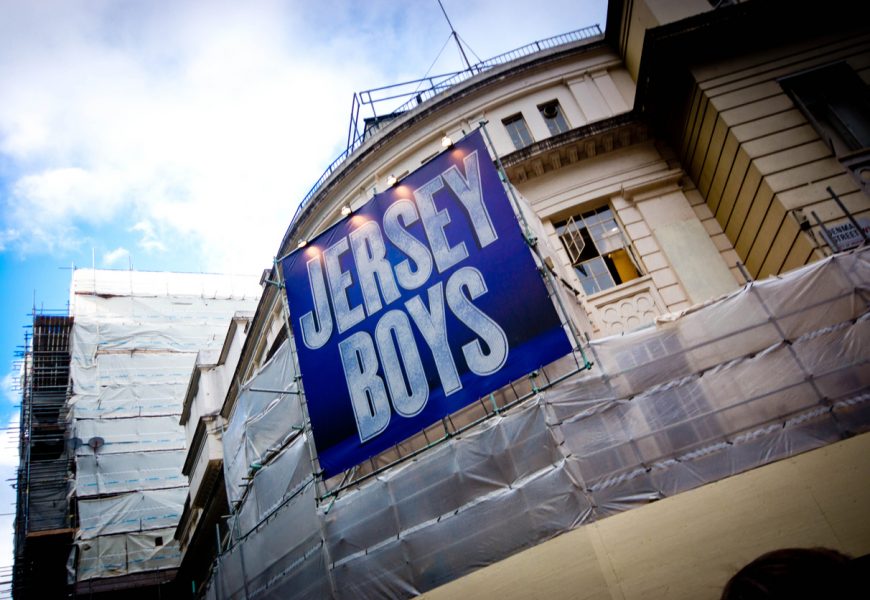 JERSEY BOYS is the inspiring drama featuring The Four Seasons’ songs that influenced a generation, based on the Tony Award-winning musical of the same name. Directed by Oscar® winner Clint Eastwood (Million Dollar Baby, Unforgiven) JERSEY BOYS is yours to own as it arrives onto Blu-ray™ and DVD on November 10.

John Lloyd Young (Law and Order) reprises his Tony Award-winning portrayal of the legendary lead singer of The Four Seasons, Frankie Valli; Erich Bergen (How Sweet It Is) stars as Bob Gaudio, who wrote, or co-wrote all of the group’s biggest hits; Michael Lomenda (Made in Hollywood) and Vincent Piazza (Boardwalk Empire) star respectively as Nick Massi and Tommy DeVito, two original members of The Four Seasons; and Oscar® winner Christopher Walken (The Deer Hunter) stars as mobster Gyp DeCarlo.

JERSEY BOYS is a biography of The Four Seasons, the rise, the tough times, the personal clashes, and the ultimate triumph of a group of friends whose music became symbolic for a generation.

Jersey Boys gets to the heart of the relationships at the centre of the group-with a special focus on frontman Frankie Valli, the small kid with the big falsetto. In addition to following the quartet’s coming of age as performers, the core of the film is how an allegiance to a code of honour learned in the streets of their native New Jersey got them through a multitude of challenges: gambling debts, Mafia threats and family disasters. Jersey Boys is a glimpse at the people behind a sound that has managed to endure for over four decades in the hearts of the public.

Don’t miss the unforgettable story of The Four Seasons as JERSEY BOYS is yours to own on Blu-ray™, and DVD from 10th November 2014. 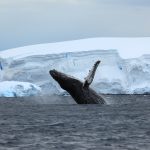 Next Story
Kajaki: The True Story