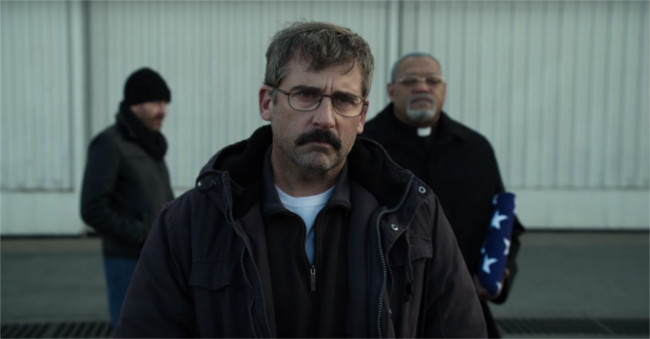 Imagine an enjoyably shambolic road movie combined with a meditation on the futility of war and you will have some idea of the flavour of Richard Linklater's new movie Last Flag Flying (released January 26), a knowing tribute to Hal Ashby's 1973 classic The Last Detail.

It's 2003, 30 years after they served together in the Vietnam War and former Navy Corps medic Richard "Doc" Shepherd (Steve Carell) reunites with ex marine Sal (Bryan Cranston) in a roadside dive. A charming loudmouth with a flagrant disregard for authority, Sal is soon enlisted into Doc's get-the-gang-back-together quest. When they track down Mueller (Laurence Fishburne), they discover he has traded one uniform for another and is now a happily married preacher. The sobering reason for this reunion is revealed when Doc asks for help burying his own son, a young marine killed in the Iraq War. Doc, however, decides to forego burial at Arlington Cemetray and with the help of his old buddies takes the casket on a bittersweet trip up the East Coast to his home in suburban New Hampshire. Along the way, Doc, Sal and Mueller reminisce and come to terms with shared experiences of the war that continues to shape their lives, as the trio wrestle with the pangs of war, both past and present.

Alternately serious and comedic, Linklater's screenplay was co-written with author Darryl Ponicsan, adapting his 2005 novel – itself a sequel to the book on which Ashby's film was based. But both the filmmaking and the charismatic cast ensure this film stands out very much on its own merits.

Linklater's ongoing fascination with duration, so materially embedded in Boyhood, filters through between unspoken lines about the changing nature of warfare, the kind of men these veterans have become, the strength of camaraderie that binds them together and the sense of responsibility to the past.

It is true that at times the humour seems strained and the film would have benefitted from tighter editing. But this is a film which works its way into your system. In particular, I treated Cranston and Fishburne's scenes with relish – the two bounce off one another perfectly. There is also a hilarious scene on a train involving shared sexual exploits during wartime.

What's actually most intriguing, however, is how the film has become relevant by happenstance. So, if you are looking for a finely scripted, excellently acted road movie with a difference, then this is your film!

Released in cinemas nationwide on 26 January 2018. 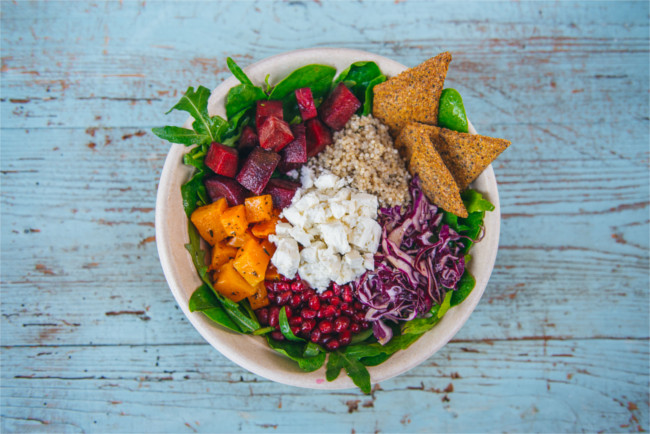 Previous Story
Glow to Go, a salad that feeds your skin
→ 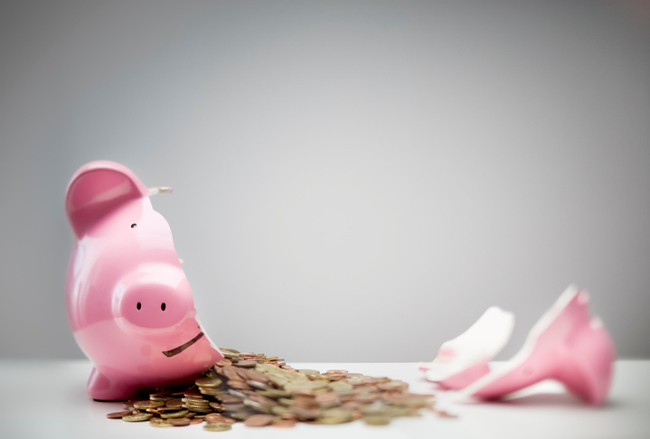 Next Story
Is your financial stress impacting your health?