Benjamin Ree’s Magnus is a rich and rewarding labour of love charting the rise and rise of a chess prodigy. Writes Laurence Green 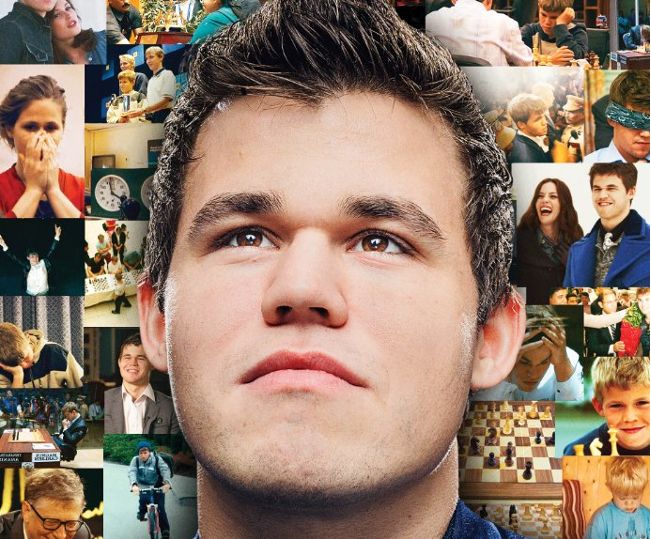 The game that is regarded as the touchstone of intellect and the ultimate battle of the minds, namely chess is now enjoying a universal popularity and provides the basis for Benjamin Ree's inspirational documentary Magnus (released November 25, 2016).

The 'Magnus' of the title is current World Chess Champion Magnus Carlsen, who is heralded the 'Mozart of Chess'. As a young boy, Magnus was very different from his peers. He usually sat by himself, lost in thought, and his parents, Henrik and Sigrun, were concerned about his relative development. When a strong interest in numbers made them realise that he could become a good chess player , they introduced him to the game at the tender age of five. With his prodigious talent, he started climbing the ranks of the chess world.

At 13 he became the youngest grandmaster in the world and began to wonder just how far he could go. Magnus's father was told that the road to success in chess is paved with hard discipline and structure, but he refused to force his son into rigid modes of learning. Instead, the family let him keep his playfulness and nurtured his curiosity and fascination for the game. This approach, in time, strengthened Magnus's best overall trait as a chess player his brilliant intuition.

The film tells the incredible story of a boy who went from bullied by his classmates to reach the top of the game just before his 23rd birthday. He had determined from the age of 13 to become the World Chess Champion and now achieved his goal. The film is very much a labour of love as the filmmakers spent a decade with Magnus, drawing on a wealth of family home movies to capture the decisive moments of his life and achieved over 500 hours of footage. The coming of age story unfolds as we follow the prodigy battling his way through the ranks of chess with personal sacrifices, special friendships and a caring family. Tense match footage sequences are coupled with innovative visual interpretations of Magnus's moves and game plans.

This, in short, is a gently moving film, where natural talent and tenacity are developed by the love and support of Magnus's unique family. Indeed, you do not have to be a chess aficionado to enjoy this rich and rewarding film which is bound to engage non-chess players as well as the more than 600 million people who play the game all over the world.

In selected cinemas from 25 November 2016

Laurence is 50connect's theatre and film critic. When he’s not at the Menier, National or the Old Vic, Laurence binges on films around the West End.
Last modified: November 28, 2016 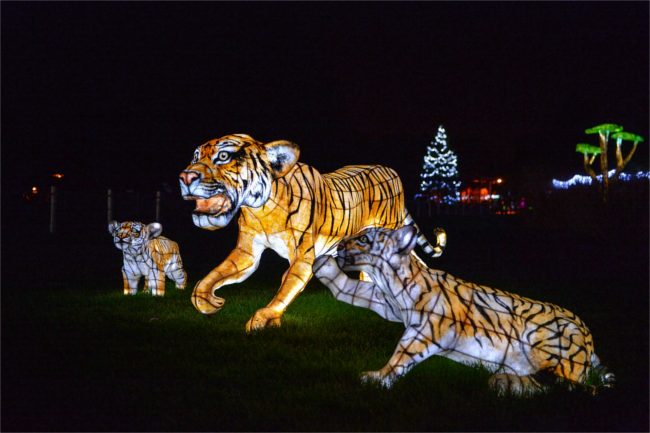 Previous Story
Festive days out for the whole family
→ 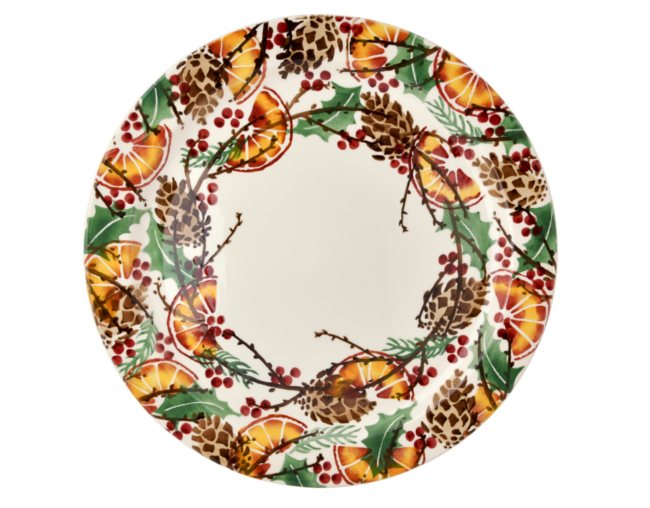