Anne Dorval and Antoine Olivier Pilon give ‘knockout performances’ as a mother and son trying to re-establish a relationship in Xavier Dolan’s excellent drama, Mommy.

The setting is Quebec, time the present. Canada has passed a controversial new law allowing parents to abandon their behaviourally disturbed children. Diane, in her forties and recently widowed, is once again living with her 15 year-old ADHD suffering son, Steve, after he was expelled from a juvenile centre for starting a fire. The pair fight and argue but are forced to re-establish a relationship and work out how to co-exist once more.

As the duo make sense of each other, an introverted neighbour Kyla, a married teacher, is soon involved in their lives and she becomes firm friends with Diane and helps educate Steve. During one teaching session Steve ad Kyla have a spectacular argument but are later reconciled. However, Diane’s troubles are by no means over as she is served with a $250,000 lawsuit from the parents of a child who was burned in the fire started by her son.

This is Dolan’s fifth feature – he’s still only 25 – and he does a terrific job, demonstrating a growing maturity, a youthful energy and seemingly limitless imagination (His breakthrough film was I Killed My Mother, also dealing with the relationship between an adolescent and his mother).

Shot in a striking 1:1 aspect ratio which seems to frame each character within their own personal prison (the screen widens to normal length in happier moments), the film carries a strong emotional charge, while Dolan’s compassion and love for his characters means that we can fully engage with them and the predicaments they face which in no way lessens the shock and unpredictability of it all.

Songs by Dido, Counting Crows and Oasis boom out over the musical interludes and give the drama added resonance.

In short then this is a work of bracing visual dexterity and bold originality that stirs the heart and the mind.

Laurence is 50connect's theatre and film critic. When he’s not at the Menier, National or the Old Vic, Laurence binges on films around the West End.
Last modified: March 30, 2015 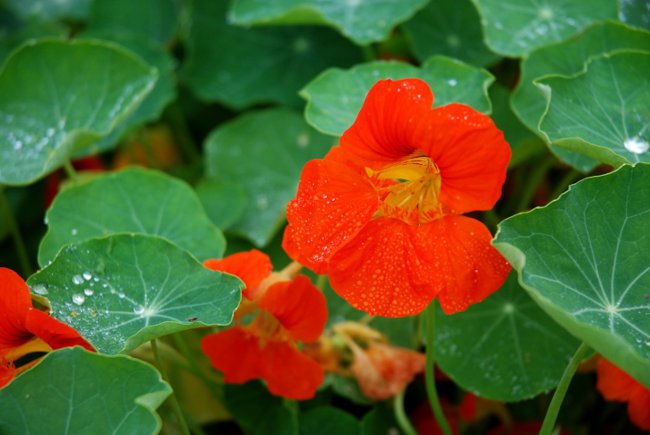 Next Story
Stay active for longer