Spanish auteur Pedro Almodovar’s latest creation, Pain and Glory, is a film with slow-burn soulfulness that etches itself on the mind. Laurence Green reviews. 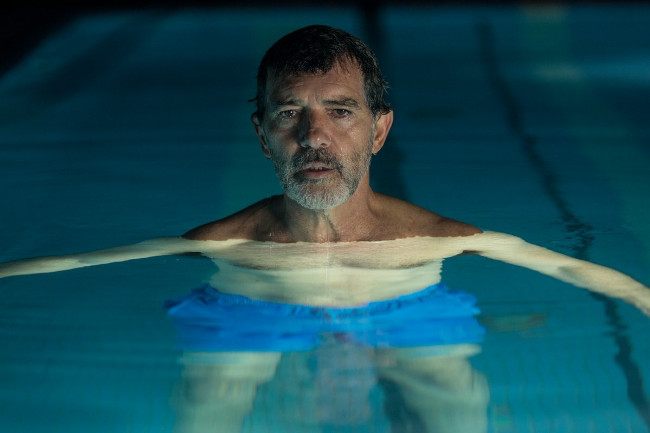 An ageing, afflicted and lone filmmaker, his eyes closed and back marked by a scar from a spine operation, dives into the deep end of a swimming pool, submerging himself into an enchanted childhood memory of his mother, hand washing laundry in the river with a natural detergent that attracts the attention of what she calls "soap fields".

This evocative, nostalgic voyage back in time provides the stunning prelude to Pedro Almodovar's 21st and most personal movie Pain and Glory (released nationwide on August 23), a fictionalised self-portrait of the auteur himself.

The film focuses on Salvador Mallo, a gay movie director who has not made anything for years, but who has accumulated enough money to live in comfort among expensive artworks, brooding on his various ailments and general state of depression. A chance meeting with an old friend reconnects him with former star actor Alberto, with whom he quarrelled decades ago. Alberto introduces him to heroin, which Salvador takes to relieve his pain, and this reminds him of an abandoned autobiographical script called Addiction, about a former lover's drug abuse. He gives it to Alberto to perform on stage and this brings people from his past back into his life and his state of mind is suddenly altered.

This is an elegant, exquisite meditation on creativity, memory, loss and facing mortality that is never self-indulgent or naval gazing. As the story moves backwards and forwards in time we see the sun-dappled bliss of Salvador's simple childhood contrasting with his colourful, complicated urban life, as Salvador muses on lost loves and finds new ways to manage his pain.

Although the film is more restrained than Almodovar's early work, it has all the hallmarks: artistic, bohemian characters, seductive interiors, sensual nostalgia and a wicked sense of humour. There are splashes of the outrageous hilarity of Women on the Verge of a Nervous Breakdown, but observational character comedy is where this excels, setting up characters with whom you can't fail to empathise.

Antonio Banderas as the flawed by sympathetic Salvador anchors the film with an understated and nuanced performance that conveys regret, drive and hopelessness within a single expression. Almodovar regular Penelope Cruz gives a luminous performance as his mother when young, while Julieta Serrano is poignant and charming as his mother when older, and there is a wonderfully sleazy performance by Asier Etxeandia as former star Alberto.

In short Almodovar has created a film with slow-burn soulfulness that etches itself on the mind. If this is his swansong it could not have been a more impressive and mature finale.

My day job is director of content for Olderiswiser Media Limited and I've spent the past 20 years developing consumer and commercial content strategies for print and digital publishers.
Last modified: August 14, 2019 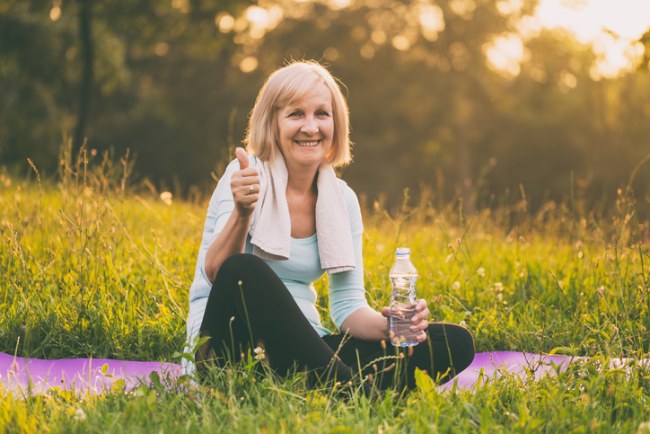 Previous Story
How to stop low self-esteem ruining your summer
→ 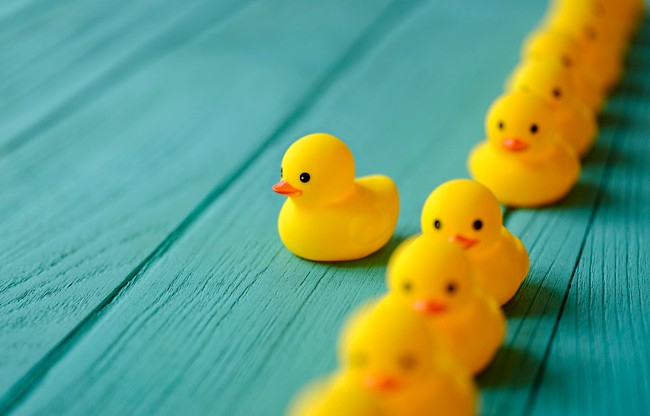 Next Story
Succession planning for businesses