Christopher Nolan’s much anticipated futuristic thriller, Tenet, is in cinemas now. Laurence Green weighs up whether it is worth the admission fee. 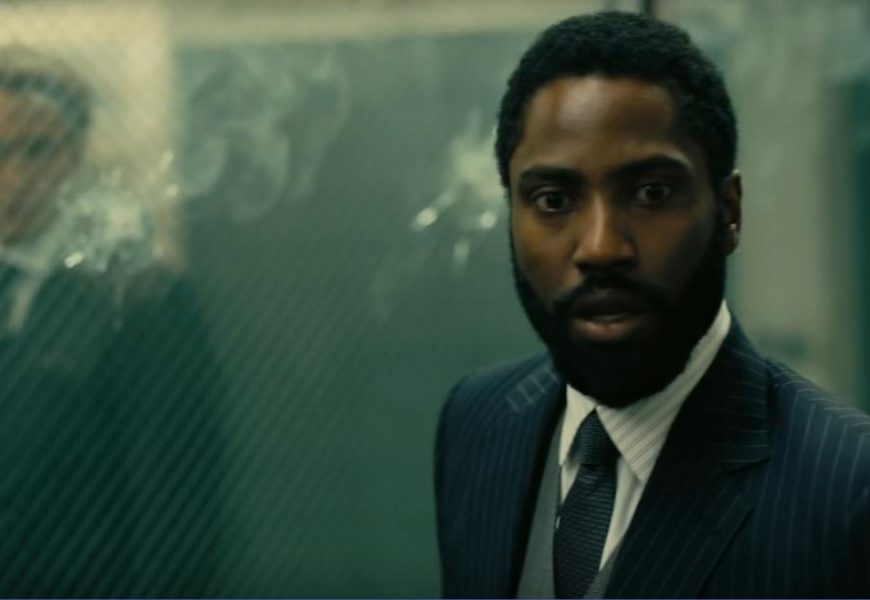 A heavily armed group of men burst into a crowded Ukrainian opera house as the musicians are about to take their places on stage, spraying gunfire everywhere, only to be met with a blast of bullets in return, the siege ending in a mass of dead bodies.

This thrilling opening provides the prelude to Christopher Nolan’s time-centric slice of sci-fi, Tenet (nationwide release), which marks the first major blockbuster since the lockdown.

An unnamed CIA spy (coolly played by John David Washington) is sent on on a mission to foil a plot hatched in the future and fought out by assailants moving backwards in time. His job is to prevent Armageddon. His quest brings him into contact with sardonic English gent (Michael Caine). The men discuss posh suits and prejudice. Washington says the British don’t have a monopoly on snobbery. Crosby retorts with “No, but we have a controlling interest”.

Our hero is then inducted into the mysteries of “time inversion” by another Brit, the inscrutable spy Neil (Robert Pattinson). In order to save mankind, this dynamic duo need to be one step of Russian oligarch and arms dealer Andrei (Kenneth Branagh sporting a funny foreign accent) who enjoys terrorising his aristocratic wife Kat (Elizabeth Debricki), laying psychological traps and trying to alienate her from her young son. Their doomed marriage provides the film with its emotional core.

What weakens the impact of the movie, however, is its somewhat confused and incredulous storyline. Furthermore, I confess some of the talk vis-à-vis physics, metaphysics and so on went right above my head. Nor did I find the villain remotely scary.

But the action sequences are a ground-breaking blast. There is an exciting sequence involving a masked man who walks and fight backwards like a furious Michael Jackson on steroids. But the most memorable scene is a raid on an armoured car involving multiple vehicles.

Nolan obviously wants to turn the tide of history with this film. But I just wish he had lavished as much care on the script as on the special effects. Then this look into the future would have been really chilling!

Tenet was released on 24 August 2020 and is in cinemas nationwide.

Laurence is 50connect's theatre and film critic. When he’s not at the Menier, National or the Old Vic, Laurence binges on films around the West End.
Last modified: November 6, 2020 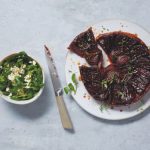