A fast paced chase, Hell or High Water directed by David Mackenzie, is an American Western heist with a refreshing modern twist. 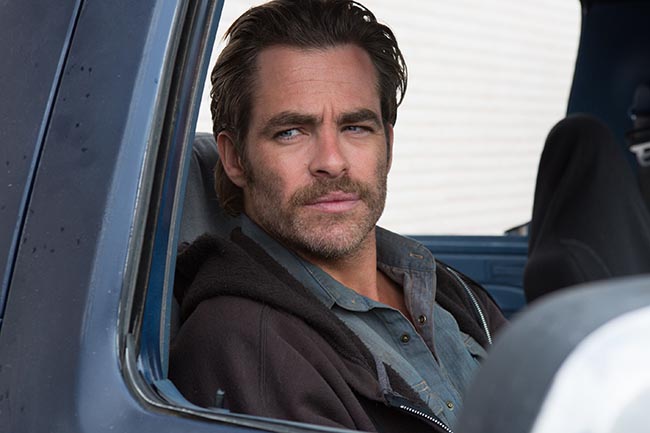 A modern American Western movie that focuses on sensitive family relationships and loyalty, Hell or High Water is an exciting chase movie set in rural Texas.

Siblings Toby (Chris Pine) and Tanner (Ben Foster) Howard clearly have a rocky relationship but bond over common purpose trying to save their family home. Allied by their disgust for the heartless executives behind the Texas Midlands Bank, the pair devise a cunning plan to save their mother's legacy from repossession.

In a time when the corporate banks have sucked the life out of many small Texas towns, bleak economic opportunities have led the brothers to plan a series of bank robberies, and as you'd expect, not everything goes to plan. Jumping straight into the first heist, there is no easy transition into the action but this injection of pace helps frame the characters and their motive.

Both Pine and Foster do a superb job playing complex characters; Pine the heartthrob, blue-eyed divorced father of two who would do anything for his family, and Foster the troubled ex-con watching over his younger brother. In pursuit of the Howard brothers is the wonderful Jeff Bridges, as the shamelessly racist Texas Ranger Marcus Hamilton, who, on the eve of his retirement is looking for one last showdown.

British film director David Mackenzie is on to a winner with this modern day Western, keeping the audience on edge as he builds his characters while allowing the film's narrative to be punctuated with violence, abrasive humour and tender moments of love and kinship.

Giles Nuttgen’s carefully created cinematography and his mindful consideration for detail brings the audience right into the centre keeping them on the edge of their seat as the action unfolds.

A fast-paced chase for justice, Hell or High Water will have you questioning what is right and wrong in this gritty 21st century Western. 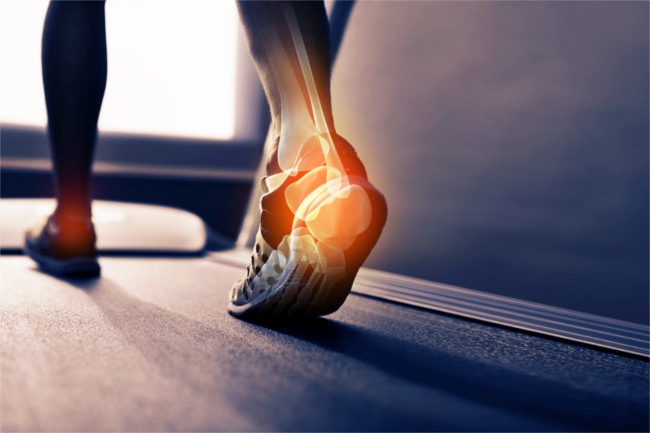 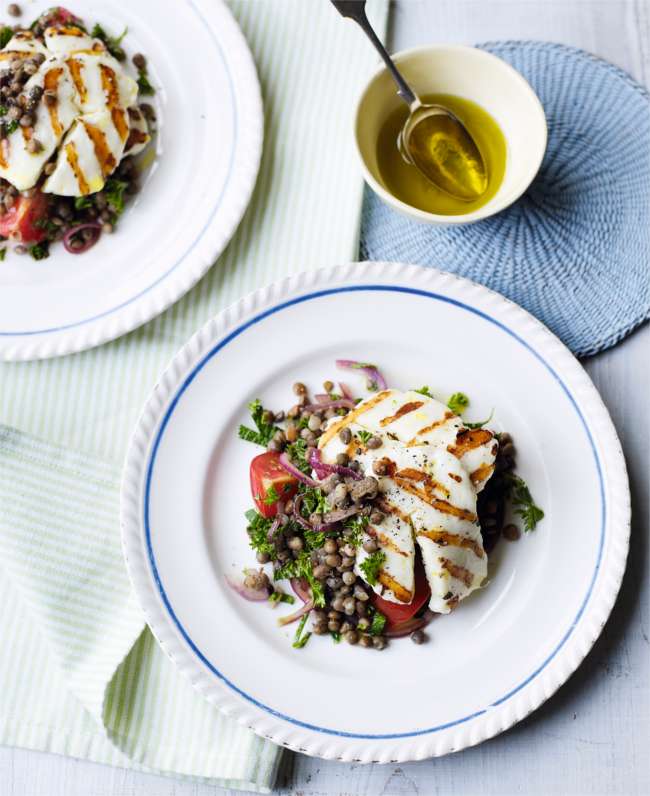