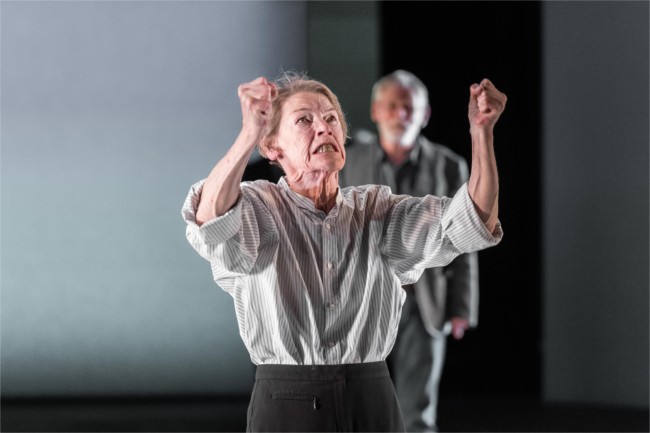 A quarter of century after giving up acting for politics, Glenda Jackson has returned at the age of 80 and proving she still rules the stage as Shakespeare’s tragic monarch in Deborah Warner’s minimalist modern dress production of King Lear (Old Vic Theatre). Written during a period of great social upheaval, the play explores the fatal consequences of a foolish decision.

When she first appears as King Lear, she hisses contempt when her daughter Cordelia refuses to comply with her hankering for flattery. In fury, she scythes at the air. Later she’s withdrawn and vulnerable but even in her most extreme moments of frailty, there’s a residual hint of fierceness. Jackson has a voice that can blast out with a force to induce shockwaves. She’s pale, specter-thin, with an androgynous crop of lankish hair, yet manages to bring an intense, implacable wrath at her brood as they take it in turns to disappoint her. She’s by turns dominating and desperate, grieving for the only loyal of her three daughters and the havoc wrought by surrendering power to the other two.

Indeed the physical demands of her role and the stamina required display tremendous courage for a woman of her years. She is, unusually for an actor playing Lear, exactly the same age as the character. Often dwarfed, by those around her, she is nevertheless “every inch a king” and as Lear loses grip on reality and in the scenes with the blinded Gloucester and the body of Cordelia, she is most moving.

However Warner’s production is a lot less engaging that it should be due to her modern approach which borders on incredibility, and at just under four hours, overlong. Cast members wander on stage – which is still being swept – before the action begins. Costumes are mostly casual gear, sometimes with a nod to character: Jane Horrocks as the sex-mad Regan wears skinny jeans and spike heels, for instance, and Celia Imrie as Lear’s other rebellious daughter Goneril, is dressed like a smart businesswomen. And Rhys Ifans appears flamboyant and outrageous in a superman cape and is last seen asleep in a shopping trolley. There are also some odd choices: why is Simon Manyonda’s Edmund obliged to deliver the ‘Bastard’ speech while skipping and show his naked bottom? When his brother Edgar (Harry Melling) displays his rear you might wonder if it’s an urge that runs in the family.

These unwise changes only serve to reduce the overall impact of the tragedy and heighten the production’s clunky attitude to characterisation. However Warner introduces a real ‘coup de theatre’ in the fiercely realistic storm scene with billowing black-plastic sheets and video projections conjuring a true weather apocalypse. But the evening belongs to Glenda Jackson who will surely rate this as one of her greatest achievements and no doubt account for the full house on the evening I attended.

Our aim is to provide content for 'grown-ups' bringing you the latest lifestyle, travel and recipes. Plus health and finance tips from our expert columnists. Have your say on stories that matter to you and enter our free competitions and most important of all, enjoy 50connect!
Last modified: November 14, 2016 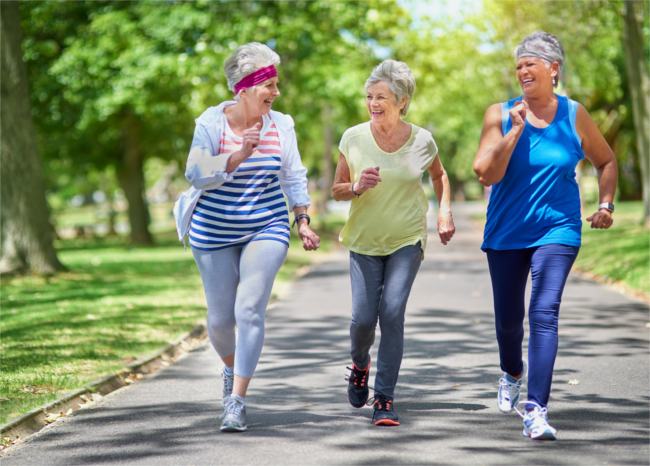 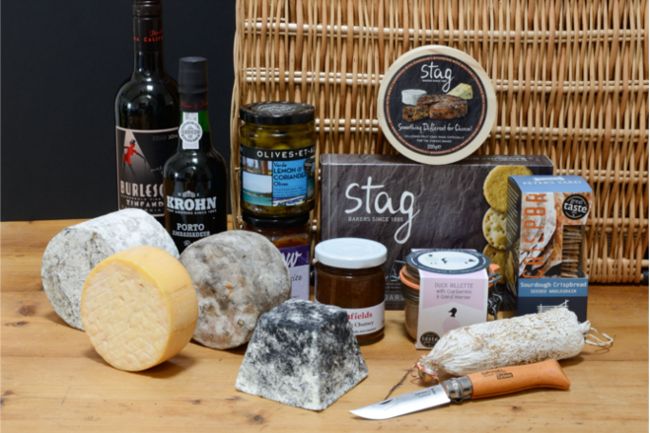