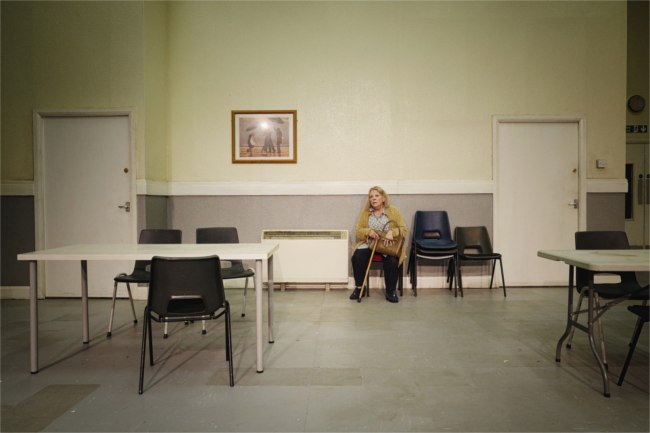 It may be the festive season but there is nothing to celebrate in Alexander Zeldin’s superb documentary-style drama, LOVE (National Theatre’s Dorfman Auditorium).

In the run up to Christmas, three families are forced into cramped temporary accommodation. Two refugees from Syria and Sudan flit through the action but the focus here is primarily on two struggling British families: middle-aged Colin and his incontinent elderly mother Barbara, and unemployed Dean who is desperate to find a permanent home for his pregnant partner Emma and their two school-ages children.

The adults are subjected to the endless labyrinthine inconsistencies of the benefits system. Indeed the only time the residents really leave is to go and wait for long and futile hours at the unforgiving council offices for jobs and non-existent housing and when they return exhausted, we can see that the last glimmers of hope have evaporated.

Writer/director Alexander Zeldin has previously tackled zero-hours contracts in Beyond Caring, and once again here proves that he knows about the dark underbelly of contemporary life – the play is indeed the result of extensive research on the subject. What Zeldin captures so well in the protracted expanses of silence and brief, intermittent moments of darkness is the restricted, repetitive monotony of days in the hostel. Naturalistic, often mundane, dialogue is laced with a shimmering tension as the characters vent their frustrations on each other. Yet, despite the depressing subject matter, there is plenty of humour as we share their trials and tribulations.

Designer Natasha Jenkins has done a great job with the space, creating a large soulless communal area whose harsh lighting scheme extends over the entire auditorium, so there is no place to hide for the audience. Beyond the main set we get glimpses of cramped, dilapidated bedrooms, adding to the strong sense of realism the production conveys.

The cast work wonders in bringing their characters to life. Anna Calder-Marshall, in particular, is deeply moving as Barbara, whose thin veil of bravado, a residence from a once-proud mother and home-maker, dissipates early in the face of the privations of hostel life and an aged frame and uncontrollable body. Painfully slow moving, there’s an astonishing moment when she leaves the stage through the audience and people get up to help her. Barbara’s son Colin is played with a astute and detailed characterisation by Nick Holder. He is his mother’s carer and as such runs the gamut from frustrated emoting to stoic tolerance. Janet Etuk, meanwhile, as Emma (she was evicted together with her partner and two children from a previous marriage) is adept at showing the utter frustration of her situation, lurching between uncontrollable anger and empathetic remorse as she battles against the invisible forces that have put her in this situation. As her partner Dean, Luke Clarke deftly combines a breezy optimistic persona with an undercurrent of doom, as he increasingly realises that all his hopes may come to nothing.

This is a play which gives a voice to a silent, disadvantaged minority and is a work of such power, intensity, truth, and ultimately, sadness that it remains firmly implanted on the mind.

Our aim is to provide content for 'grown-ups' bringing you the latest lifestyle, travel and recipes. Plus health and finance tips from our expert columnists. Have your say on stories that matter to you and enter our free competitions and most important of all, enjoy 50connect!
Last modified: December 23, 2016 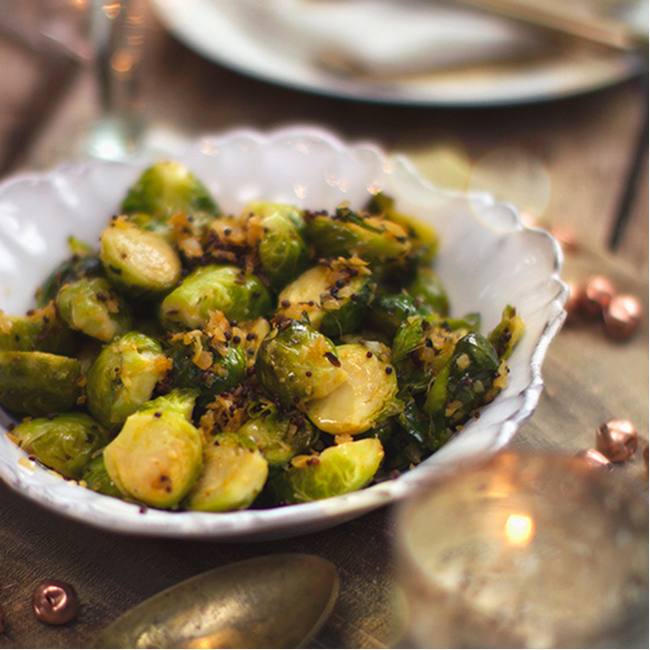 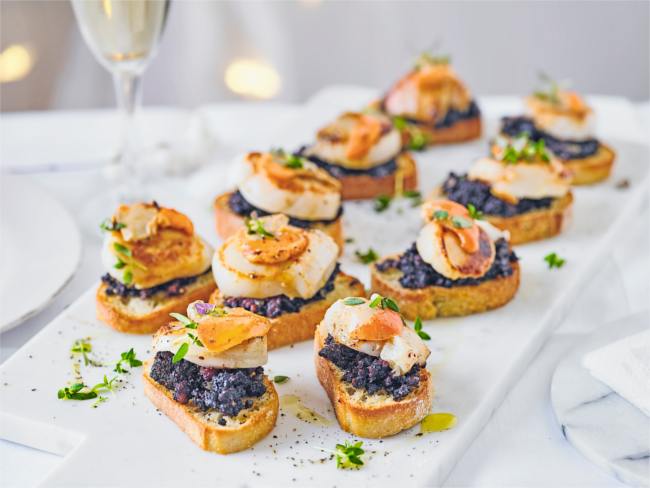