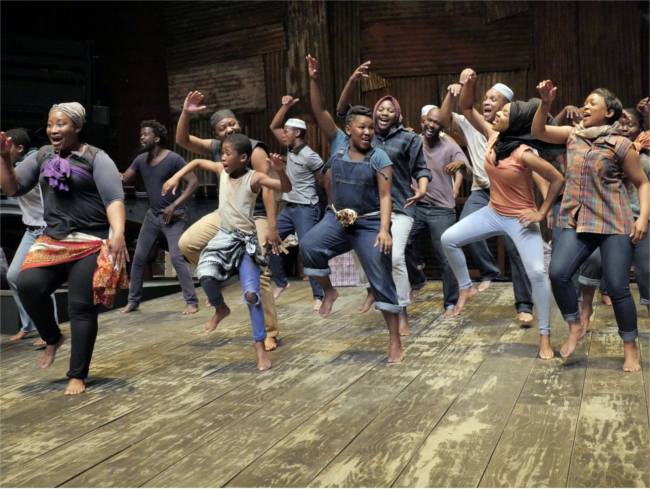 A true story of repeated struggle and loss which burns bright with humanity and a hope is how you could describe A Man of Good Hope (Young Vic theatre), which is brought virtually to life by the South African, Isango Ensemble in a production directed by Mark Dornford-May.

The play has its origins in a 2015 book of the same title by white South African Jonny Steinberg, who befriended Asad, a Somali delivery man living in Cape Town, and over two years of conversation, Steinberg coaxed Asad to relate his painful past. Left alone aged eight in tribal war-torn Somalia after his mother is shot dead, young refugee Asad makes his way via Kenya and Ethiopia to what he hopes, will be the promised land of South Africa – all the while dreaming of the almost mystic-sounding glory of the USA. But when he arrives in South Africa, he discovers the violent reality of the townships and finds his situation is, in some respects, scarcely better than where he started off.

Yet, in many respects, Asad’s story is a genuinely inspiring one testifying to the potential for goodness within the human spirit, even as it shows us the worst that people can do to one another.

To the powerful and sometimes haunting accompaniment of seven onstage marimbas and some drums, the part-adventure story, part-moral fable, unfolds in joyous ensemble singing. Indeed it is the quality of the 24-strong company that impressed most – they can act, they can dance, they take turns as the orchestra and their singing is of a high standard and, when they combine into a chorus, the result is most uplifting.

Asad over the ages is played by four actors – Siphosethu Juta, Zoleka Mpotsha, Luvo Tamba and Ayandi Tikolo. The significant women in his life are portrayed by the talented Pauline Malefane, a performer of considerable stage presence.

Overall then, this is an enjoyable show with its heart in the right place, but not one that scales the deeper tragedy of the situation.

Playing at the Young Vic theatre until November 12 2016

Our aim is to provide content for 'grown-ups' bringing you the latest lifestyle, travel and recipes. Plus health and finance tips from our expert columnists. Have your say on stories that matter to you and enter our free competitions and most important of all, enjoy 50connect!
Last modified: October 31, 2016 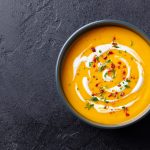 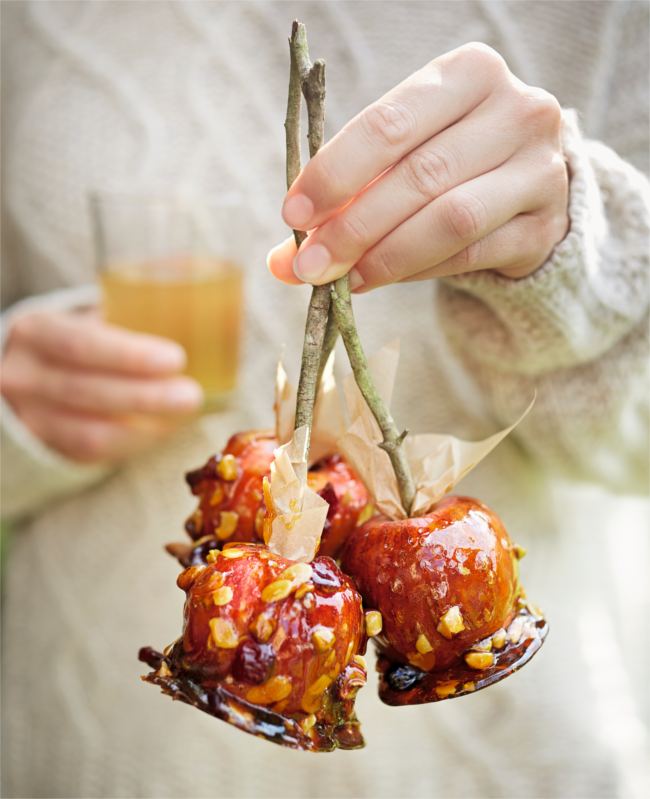 Next Story
Treats around the Bonfire