Master Harold … and the boys

HomeWhat's onMaster Harold … and the boys

Master Harold … and the boys is a salutary reminder of the evils of recent, officially sanctioned racism and retains an emotional power which is undimmed by age 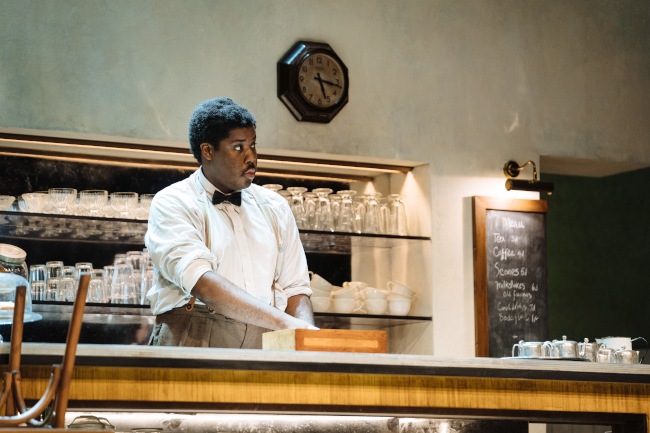 A searing indictment of racism in the none-too-distant past is provided by Athol Fugard  in his semi-autobiographical study of ingrained prejudice in 1950s South Africa in the blistering Master Harold. . .and the boys (National's Lyttelton theatre), in a new production directed by Roy Alexander Weise.

The setting is St George's Park Tea Room in Port Elizabeth. On a long rainy afternoon black servants Sam and Willie practise their steps for the finals of the ballroom dancing championships. Hally, the young son of the tea shop's owner, who is white, arrives from school to hide out in his parents' tea room. These two men have been unlikely best friends to Hally his whole life. But it is apartheid South Africa, he's Master Harold, and they are the boys.

This is a play which explores the nature of friendship and ingrained prejudice and the ways people are capable of hurting even those they love. In one stirring scene, Willie tosses a rag in mock anger at Sam and it hits Hally, who says sharply: "Cut out the nonsense now and get on with your work. And you too, Sam. Stop fooling around". Their relationship is dictated not by their age, intelligence or behaviour, but by the colour of their skin. Generally Sam's rapport with Hally is almost paternal. In a particularly touch passage, they recall with affection a day they shared, flying a kite. After Hally talks about being punished for a misdemeanour at school, he is aghast when Sam describes what it's like to be caned by the police.

Alexander Weise's taut revival shows it to be an economical, passionate piece of writing, if overly pregnant with symbolism and charged language. It is also a slow-burning play which only really catches fire about midway through.

The piece is a salutary reminder of the evils of recent, officially sanctioned racism, but I'm not sure it shines specific light on our world today. Nevertheless it manages to convey a certain emotional power which is undimmed by age.

Master Harold … and the boys

Plays at National's Lyttleton auditorium in repertory until December 17. 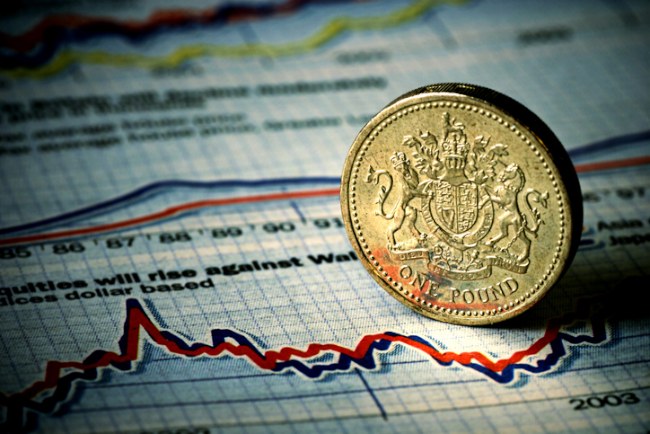 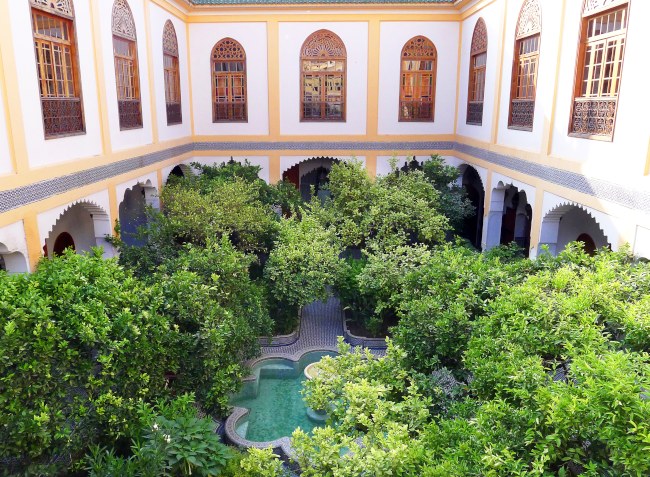