Based on the notorious ‘Who Wants to be a Millionaire’ cheat case, Quiz is a sharp funny and stimulating evening in the theatre, that highlights the dangerous blending of entertainment, politics and justice today. Laurence Green reviews.

One of the biggest scandals in British television history is the subject of James (Ink, Labour of Love) Graham’s latest play Quiz, directed by Daniel Evans, which was a big hit at the Chichester Festival Theatre and can be seen at the Noel Coward Theatre in the West End.

Charles Ingram, an army major, was put on trial when he was accused of cheating his way to the top prize in the popular ITV programme Who Wants to Be a Millionaire in 2001. Alarm bells started ringing for the producers when a man who barely managed to reach £4000 on his first appearance was all of a sudden in the hot seat to win £1million. He did it with the help of two accomplices, his wife Diana and fellow contestant Tecwen Whittock, who were accused of coughing during the show to indicate the correct answer.

Graham presents the case for the prosecution in the first act – every cough is re-enacted verbatim, with lawyers on hand to take us through the case – and then we’re given the case for the defence in the second. The audience is given the chance to vote on whether or not Ingram is guilty for themselves. The playwright’s ability here is to see the bigger picture, convincing the audience that what they thought was the truth at the time, may not have been what it seemed.

After a skittish start with audience participation in a pub quiz which feels like unnecessary padding, both script and production settle down and the central thrust of the narrative takes hold and the tension mounts. En route, there are some riotously entertaining nods to beloved quiz shows of yesteryear, which highlight the nation’s obsession with this form of light entertainment, watching them, being selected for them and winning them. Graham brings a revealing master-stroke by having the courtroom trial elided with the game show and played out as a weird kind of dynamic, unsettling hybrid.

Peter Jones’s atmospheric TV studio design with a revolving neon-lit cube at its centre, together with Tim Lutkin’s dazzling lighting and Tim Reid’s ingenious video designs make you feel you are actually there.

Performances are spot on. Keir Charles plays a quick-change succession of famous television quizmasters, before morphing into a hilariously smirking Chris Tarrant, complete with wildly exaggerated facial expressions, while Gavin Spokes is suitably blustering as the major at the centre of the drama. Strong support is provided by Stephanie Street as his wife Diana and Mark Meadows as quiz fanatic Tecwen Whittock.

A sharp funny and stimulating evening in the theatre, then that highlights the dangerous blending of entertainment, politics and justice today.

Visit our What’s On channel for more theatre reviews. 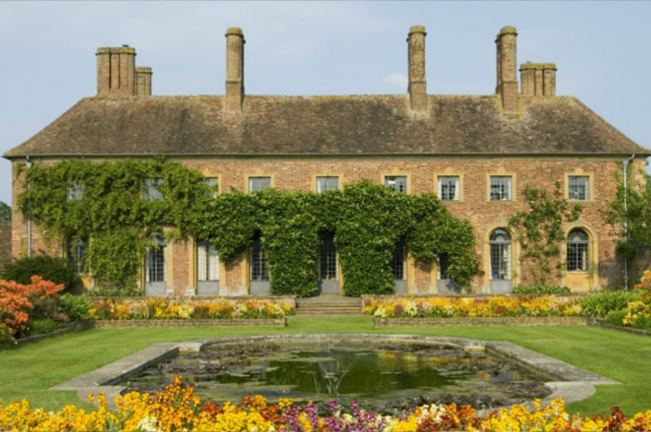 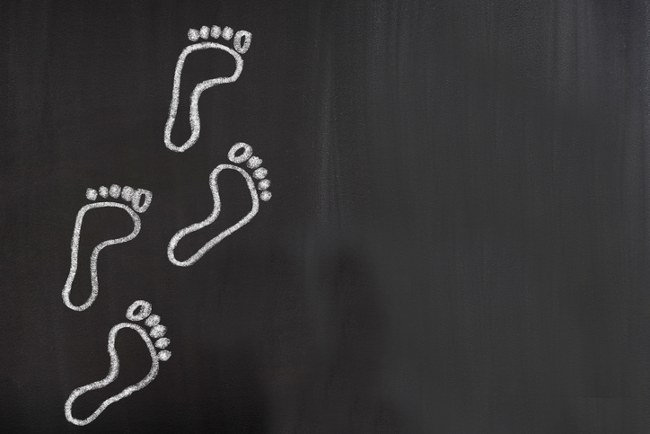 Next Story
8 flights a day keep the doctor away