Rita, Sue and Bob Too

HomeWhat's onRita, Sue and Bob Too 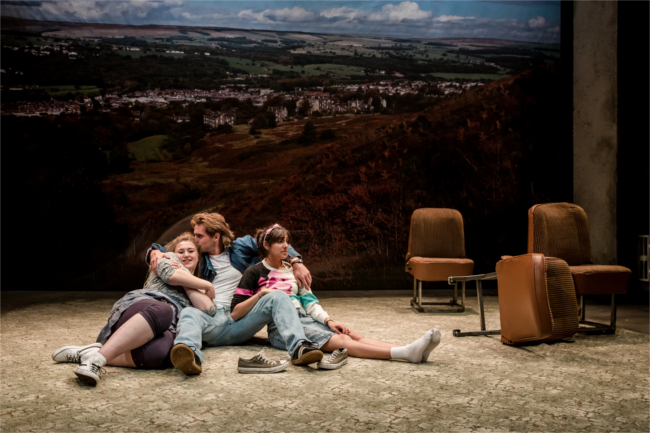 It might appear foolhardy in the current climate to revive a play that features a sexual predator and under-age sex and indeed Out of Joint’s touring production of Andrea Dunbar’s 1982 work Rita, Sue and Bob Too was initially cancelled at the Royal Court Theatre and then unexpectedly reinstated and accusations of silencing of a precious working-class voice.

Two 15-year-old girls Rita and Sue get a lift home from married Bob after babysitting his kids. When he takes the scenic route and offers them a bit of fun, the three start a fling they each think they can control. It is made clear from the start that the girls’ enthusiastic car-seat couplings with Bob are consensual and the sex itself is presented in drawn-out queasy scenes with Bob’s juddering buttocks framed by the girls’ feet. They are wearing white ankle socks. These scenes are presented as being rightfully appalling, but they are not without moments of humour. The girls’ meetings with Bob provide a rare bright spot of excitement in otherwise tough weeks and tougher lives with few prospects. Indeed this working-class northern community is experiencing the chill economic winds of the early Thatcher era, where manual jobs are disappearing fast.

Andrea Dunbar provided a shot of adrenalin to the British theatre in the early 1980s. Her input of three short semi-autobiographical plays may have been small but the impact they made was large. However, after a tough start in life, Andrea was dead at the age of 29 from a brain haemorrhage resulting from years of alcohol dependency. This bleak, sardonic British comedy about the violation of a taboo is an angry work, further complicated because it is non-judgmental, and both of the girls are so sassy and irreverent that it’s hard to see them as victims.

Director Kate Wasserberg extracts naturalistic performances from a top-flight cast. James Atherton makes a swaggering mullet-haired Bob, who can’t disguise the pain he feels with a wife who refuses to get intimate with him and unemployment that makes him feel crushed, while Taj Atwal and Gemma Dobson fully convince as Rita and Sue respectively for whom sex is a lot more fun than the hopeless trips to YTS. Strong support is provided by Sally Bankes, Samantha Robinson and David Walker.

This then, is a lively, insightful production of a controversial play, that, despite the laughs it raises, still leaves a sour taste in the mouth.

Rita, Sue and Bob Too

Running until the 27 January at the Royal Court Theatre 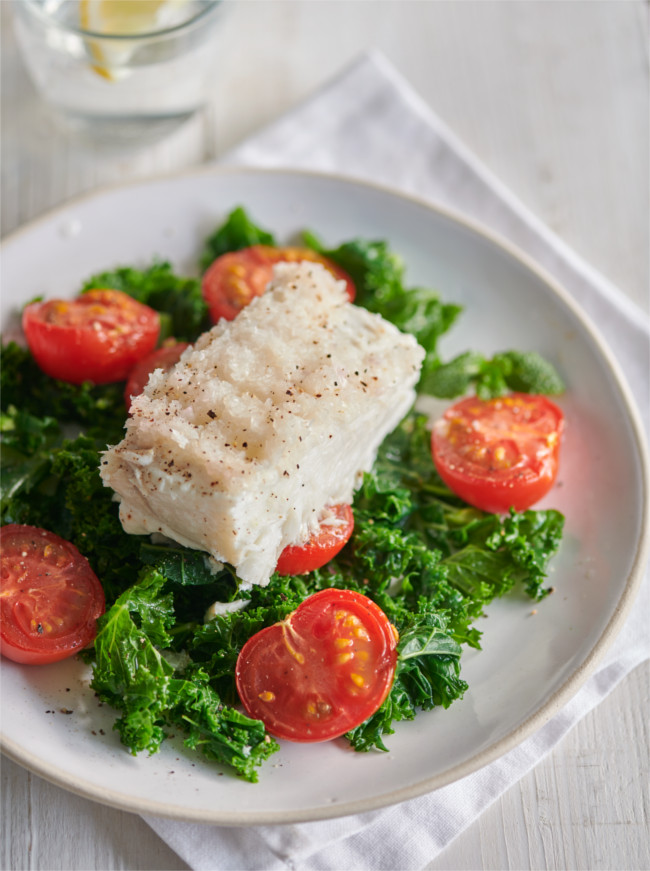 Previous Story
Halibut with kale and tomatoes in foil
→ 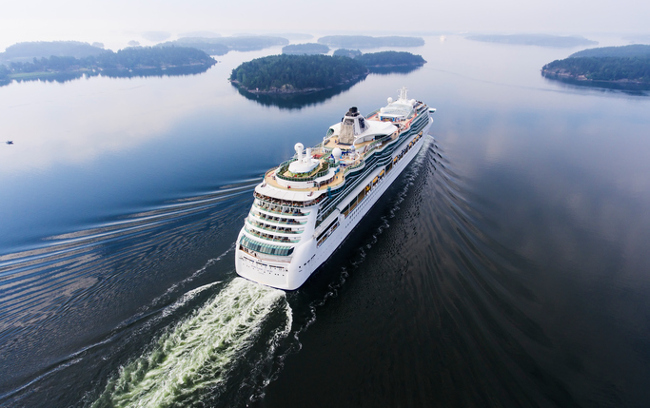 Next Story
Six reasons to ditch the land and climb aboard