Offbeat black comedy that takes an unsentimental, if somewhat cookie, look at ageing and a fanciful future of robots caring for older people with dementia. 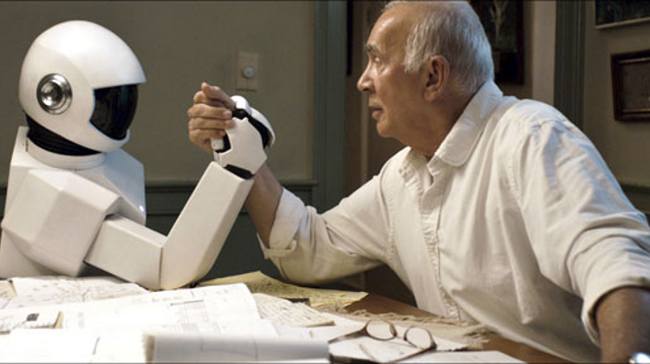 Set in upstate New York, the excellent Frank Langella, whom you may remember for his star turn as disgraced US President, Richard Nixon, in Frost/Nixon opposite Michael Sheen, plays Frank, a semi-retired burglar whose memory and lucidity is failing.

Frank is a career criminal … not a particularly successful one, but a rogue nonetheless. He is also fiercely independent and this creates conflict as he fends off the busy attentions of well-meaning son (James Marsden) and the dippy care of his neo hippy daughter (Liv Tyler).

Exasperated Marsden presents Frank with a new housekeeper – Robot (voiced deliciously by Peter Sarsgaard), and Frank’s confused, shrinking world is tipped on its head with a new diet, exercise regime and daily enemas.

But every cloud has a silver lining and Frank is not slow to spot the opportunity that owning a robot with no sense of guilt or moral judgement offers. With his new protege in tow, he dusts off the tools of his trade and goes back to the way of life to which he is most familiar.

There are very few films that have dealt with the onset of dementia with such care while retaining a wicked streak of humour. Definitely worth buying or renting.

Robot & Frank is available on Blu-ray and DVD via  Amazon or for streaming via Youtube from £3.49. 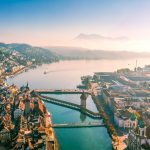 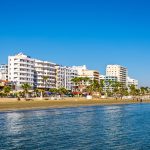