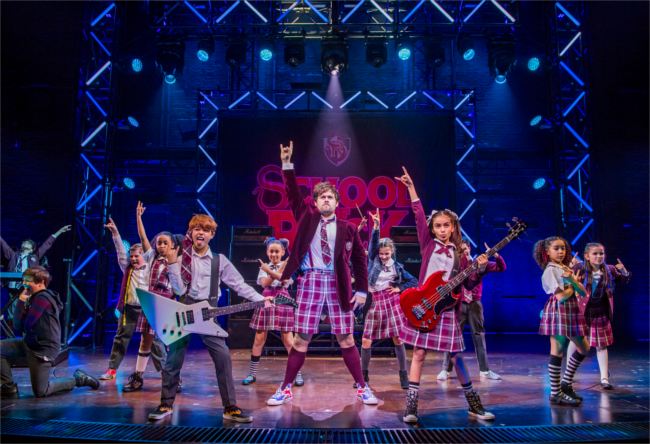 A feel-good show with a hint of anarchic wildness is how you could describe Andrew Lloyd Webber’s exhilarating new musical, School of Rock (New London Theatre), which is based on the hit 2003 film and is brought to the stage with the help of collaborators Julian Fellowes (book) and Glenn Slater (lyrics).

When washed up rock star Dewey Finn answers the phone for his teacher flatmate, his life changes. Forced to earn some extra cash to pay his rent, he ‘accidently’ takes his friend’s place as supply teacher at a prestigious prep school, although he has no experience of teaching whatsoever. But Dewy isn’t going to teach his pupils algebra or arithmetic, oh no. These kids are going to learn what it takes to become the most awesome rock n’ roll band of all time! But can his new group win the Battle of the Bands without being schooled by their parents and headmistress, or will Dewey have to face the music?

The show, which is described as ‘a testament to the empowering and unifying force of music’, allows Lloyd Webber to return to the rock roots of his past. The score is buoyant and bassy, with moments of guitar-shredding frenzy and a keen ear for pastiche. The songs are truly bursting with freshness and vitality that makes them hard to resist in particular the show-stopper, Stick it to the Man. I was also struck with the number If Only You Listen, in which the students touchingly reject parental dreams and tell us “I’m not the kid you want me to be”. But the best moment comes when the pupils join forced to play the title number with roof-raising enthusiasm.

True, the early scenes are a little flat, but the production expertly directed by Laurence Connor, bursts into life the moment the students start to fall under Dewey’s spell, The show is often very funny, especially when Dewey courts the risk of exposure while giving his over-regimented charges a liberating education in rock and later, when he tries to camouflage his class’s activities from the uptight principle, Ms Mullins, and smuggles them out of school to take part in the competition.

David Flynn slips seamlessly into his role created by Jack Black in the film, and even gets to resemble him, as the inspirational, slovenly-dressed paunchy Dewey Finn, bringing irrepressible energy and charisma to the part, without ever upstaging the kids, and finally wooing and winning the stressed headmistress, Ms Mullins, played by the accomplished and vocally strong Florence Andrews. The younger cast members, playing the children who have been crushed by bulling bossy parents and unrealistic expectations, are uniformly good, and several of them are staggeringly excellent musicians. Indeed it is an absorbed treat to hear them!

In short you are invited to tune your air guitar, raise your rock salute and discover a big-hearted, family-friendly show that hits all the right notes!

Running until 12 February 2017 at the New London Theatre.

My day job is director of content for Olderiswiser Media Limited and I've spent the past 20 years developing consumer and commercial content strategies for print and digital publishers.
Last modified: November 23, 2016 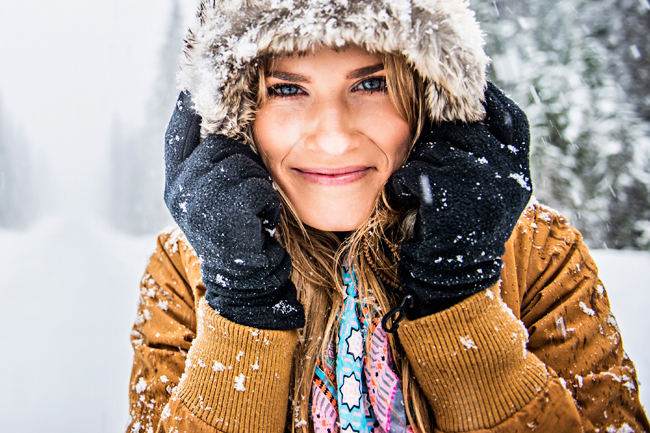 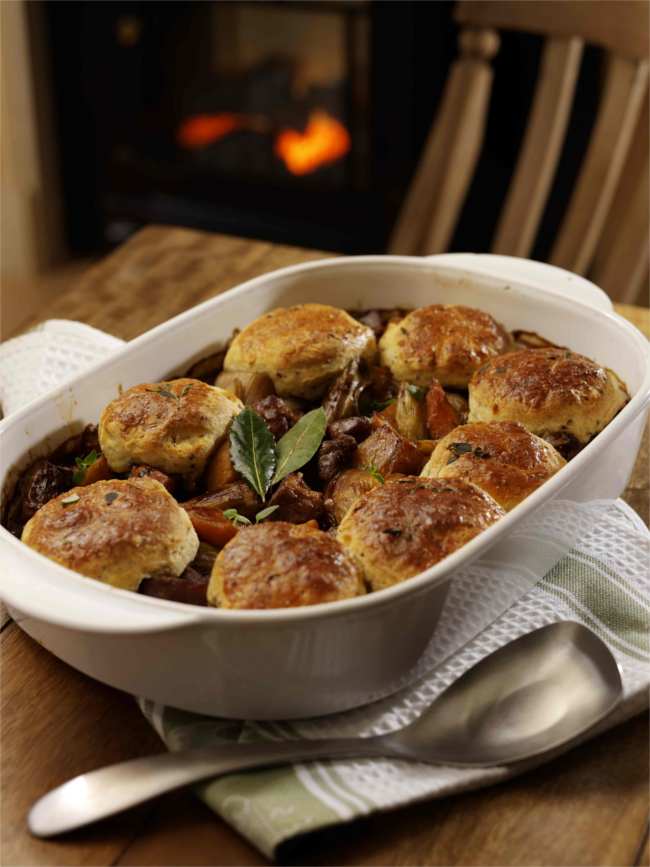