A flawed but interesting modern meditation on the lust for power that manages to blend Shakespearean rhetoric with everyday speech. Laurence Green reviews Teenage Dick. 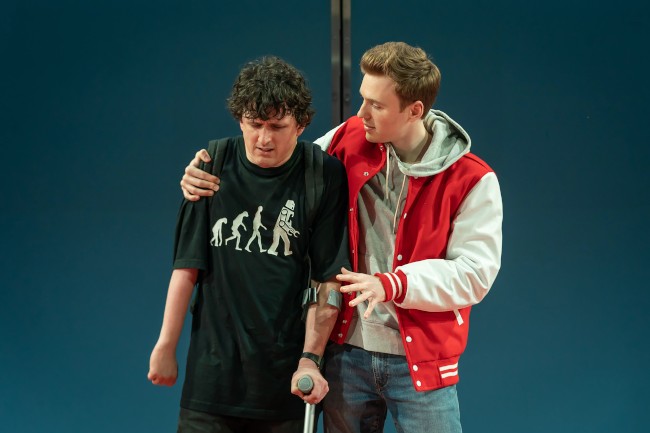 Dick–modelled on Plantagenet King Richard III–is the underdog at Roseland High School, due to his hemiplegia and years of bullying and rejection. He is furious about his marginalisation from pretty, preppy jock society and determined to beat stupidly handsome, popular quarterback Eddie to become senior class president, not caring about who he crushes in the process.

Lew's freewheeling play is an odd combination of the sophisticated and the simplistic, referencing both Shakespeare and Clueless. It both deals in and subverts the dizzy, hyper-tense energy that is a feature of American school dramas. There are shrewd observations about the demonization of difference and the corrosive obsession with popularity, but also some very obvious jokes. Lew's point is that disabled people can be heroes, villains or supporting characters. The most memorable moment is the sensual dance that Richard performs with Anne, the popular hottie he deliberately seduces to further his rise.

This 105-minute play has an excellent opening and closing section but sags somewhat in the middle, as if in danger of running out of ideas. Furthermore the tone is all over the place, lurching from silliness to dark comedy to full-on teen soap, to anger and bitterness. Each genre is expertly done on its own terms but it doesn't quite cohere as a whole.

Chloe Lamford's set consumes the whole Donmar stage. Richard's royal palace is now a basketball-court with a big mirror along the back wall.

It is blessed however with a central performance that is a real tour de force from Daniel Monks, an Australian actor with partial paralysis. As Richard Gloucester, Monks slips seamlessly from mock-Shakespearean poetry to manipulative wheeling and enlists the audience's complicity with a snap of the fingers. His performance is laced with emotion, bathos and pathos, managing to be charming one minute, nasty the next. There is fine support from newcomer Siena Kelly as his girlfriend Anne, wheelchair-user, spina bifida sufferer Ruth Madeley as Buck, Alice Hewkin as devoutly religious Clarissa, and Susan Wokoma as their harried teacher, Elizabeth York.

This, then, is a flawed but interesting modern meditation on the lust for power that manages to blend Shakespearean rhetoric with everyday speech. 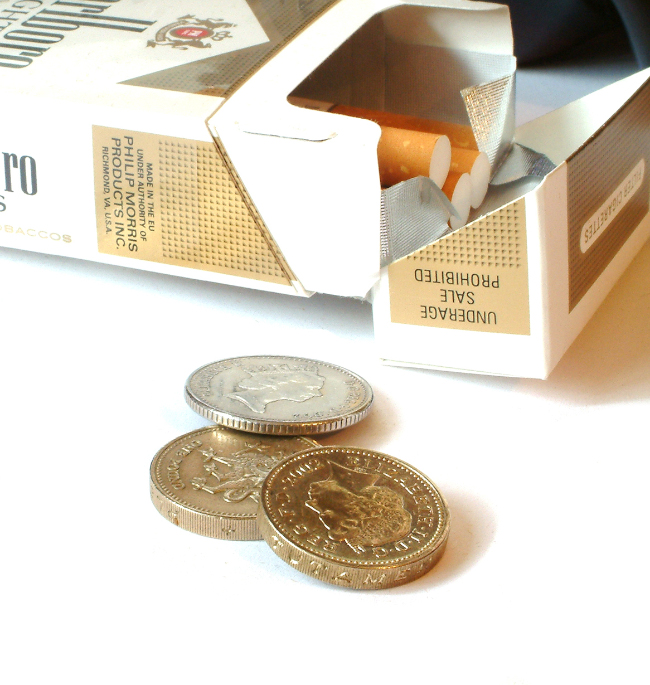 Previous Story
How much could your New Year’s resolutions save you in 2020?
→ 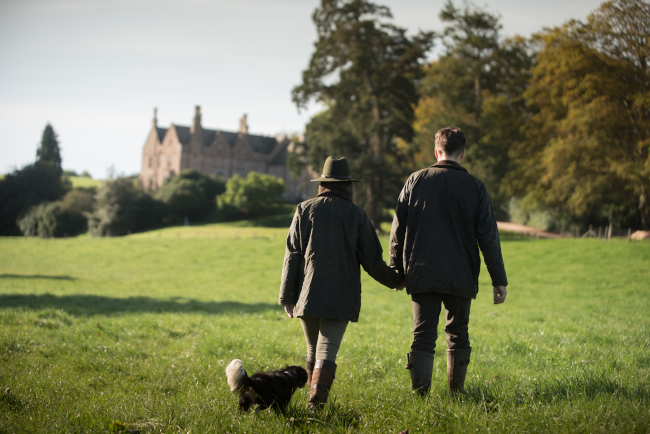 Next Story
Devon: Between two moors