The Childhood of a Leader

HomeWhat's onThe Childhood of a Leader

Laurence Green reviews Brady Corbet’s ambitious study in tyranny, A Childhood of a Leader, which won the Best Director Prize at the 2015 Venice Film Festival 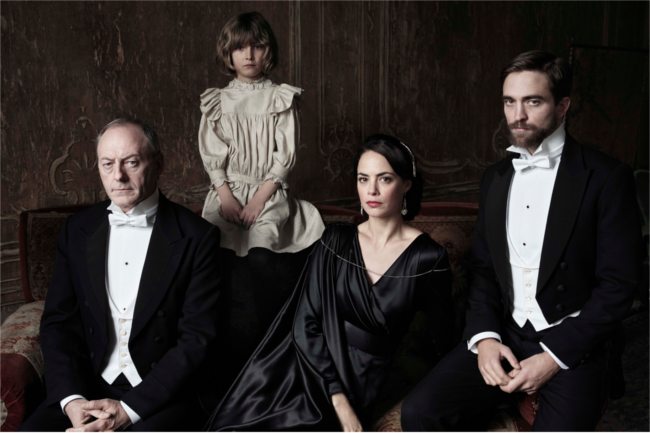 Where does evil begin? Not the cruel acts of one person but the evil that rises up to rule and destroy?

That’s the question at the heart of Brady Corbet’s directional debut, an intriguing, hugely ambitious study in tyranny called The Childhood of a Leader (released nationwide on August 19) which won the Best Director Prize at the 2015 Venice Film Festival.

The story is based on a Jean-Paul Sartre short story set at the end of world war I. The setting is France and a child, Prescott, is the son to a US state official working for Woodrow Wilson on the Versailles Treaty, and his half German polyglot wife, who considers herself “a citizen of the world”. Having moved from the US to the devastation of post-war France, the child is alienated and unhappy in his surroundings, as are his parents, though they are never honest enough to say so explicitly. Their only friend is a widowed journalist named Charlie.

With his farther often away and his equally distant mother locked in her room, the neglected Prescott is placed in the hands of a sympathetic servant and attractive young French teacher.

Things go awry from the start when for no apparent reason, Prescott throws stones at the congregation outside the rural church where he has been rehearsing a Nativity play with the local children. This, though, is just the first of escalating acts of violence.

Scott Walker’s powerful, foreboding score is one of the main characters of the film, the ominous, booming orchestral overture a portent of what’s to come. The thunderous opening accompanies archive footage depicting the devastation of war and reminds us of the chilling similarity between conflicts past and present. The link between the devastation and the Great War and how it sowed the seeds for the tyrants of the 20th Century is made all too clear.

This in fact is strange and startling film but one which exudes a cold detachment, making it difficult to engage with the characters or events. Indeed there is a harmony between the characters and the setting -the background is a wintery farming country, all icy tracks and bare trees and the ominous chateau where the action takes place.

Ten-year-old London born Tom Sweet, in his first screen role, is a chillingly brilliant as the angelic looking Prescott, with a head of long blonde locks and an impassive expression, who emerges as both diabolic and terrifying. Béréntice Bejo as his devoutly religious mother seems just a little repressed and awkward at first but soon we realise there is some deeper weirdness about her, some more profound damage. Teenage heartbreaker Robert Patterson, almost unrecognizable here, gives a subdivided but convincing performance as Charlie, the journalist and friend of the family. Strong support is provided by Liam Cunning as Prescott’s American diplomat father, Yolande Moreau as the compliant servant and Stacy Martin as the young French teacher.

This is in short, a relentlessly somber but compelling movie that examines the roots of fascism and whose stunning closing shorts remain imprinted on the mind.

The Childhood of a Leader

Laurence is 50connect's theatre and film critic. When he’s not at the Menier, National or the Old Vic, Laurence binges on films around the West End.
Last modified: August 9, 2016 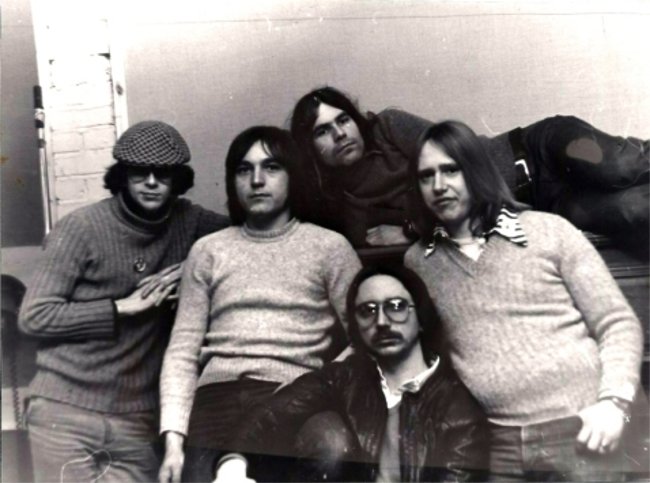 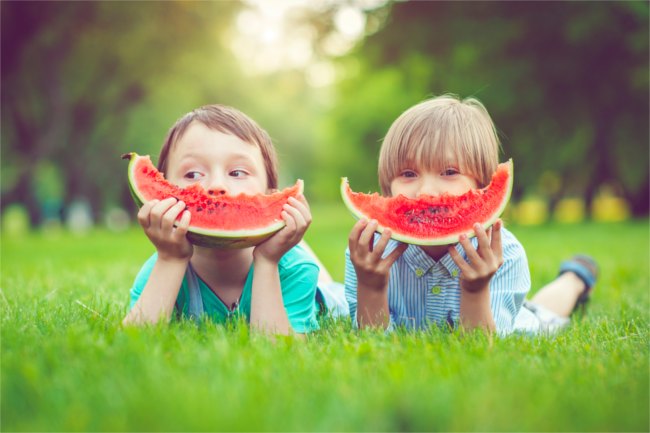 Next Story
Eat yourself happy