The royal drama returns with a triumphant portrait of the 1980s with a perfectly wide-eyed Diana. 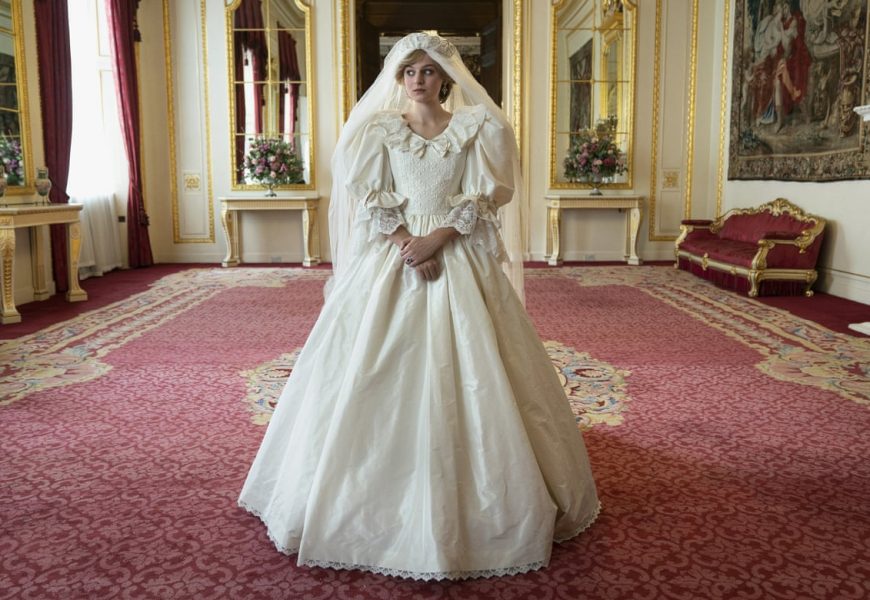 Peter Morgan’s fourth season of The Crown faces perhaps its greatest challenge so far. The 1980s was one of the most documented, catalogued, debated and scrutinised decades of the House of Windsor. Morgan will, no doubt be keenly aware of viewers using telephoto lenses to, once again, see if the program-makers “get it right”.

Season four is a triumph of accuracy blended with creative invention that continues the program’s process of recentering the Queen (Olivia Colman).

The production standards, casting and acting are excellent; the script structure now well known to fans of the series; the costumes are without a stitch out of place; and they even — I never thought I’d type these words — get Diana’s hair and voice right.

The series pivots around episode two, The Balmoral Test. Thatcher and Diana must adapt to royal ways during the Windsors’ annual decamping to Balmoral in Scotland. The seemingly jokey initiation ceremonies disguise a deeply serious process of vetting suitability to enter the royal fold.

Will they bring the right footwear and clothes for country life? (Diana yes, Thatcher, no). Do they know that dinner is at 8pm, not 6pm?; that no-one is to sit in Queen Victoria’s chair? (Thatcher, no).

Do they love blood sports such as fly-fishing, grouse hunting and — perhaps bloodiest of all — after dinner parlour games? (A big “no” for Maggie; Diana proves better at faking it).

The initiation rituals reveal the royals’ ignorance of the seismic social shift taking place in Britain. Thatcher’s ascendancy to Downing Street signalled an emergence of a system that recognised the validity of meritocracy over aristocracy, even monarchy.

Colman’s queen begins by enjoying pulling rank and the rug out from underneath Thatcher’s muddy feet during their bleak Balmoral summer, but she becomes increasingly discombobulated by a PM who imagines herself more regal than her sovereign.

During the 1985 Commonwealth Heads of Government Meeting, the Queen oversteps her constitutional role and presses for political action; the PM tears strips off her and puts her in her place with a level of frosty imperiousness that would have put Queen Victoria to shame.

The scenes between Anderson and Colman are spellbinding.

The hunter and the hunted

The season charts the civic unrest of the UK during a period of high unemployment and the clashes over nationalist spending for endeavours such as the Falklands War.

Episode five brings this narrative thread together with the break-in to Buckingham Palace by unemployed and socially dispossessed Londoner, Michael Fagan (Tom Brooke). Having scaled the palace walls, he sits on the Queen’s bed: a symbol of the bleeding and broken Britain under Thatcherite rule.

The other major storyline is the courtship and marriage of Charles (Josh O’Connor) and Diana. During her first visit to Balmoral, Diana is subjected to one of her first tests. She and Philip (Tobias Menzies) go deer stalking together with the aim of finishing off a 14-pointer Imperial stag that has been badly injured by an “overseas” hunter (echoes of the paparazzi?).

With Diana’s assistance, Philip cleanly dispatches the stag. The royal pair return to Balmoral ahead of a procession of the dead animal now strapped to the back of a horse — an unsettling premonition of what will be Diana’s coffin in her funeral procession 17 years later.

Having been an early ally, Philip moves to read Diana the rule book when the princess threatens to break out with her own royal show. Philip tells her:

Everyone in this system is lost, lonely, irrelevant, [an] outsider, apart from the one person, the only person that matters. She is the oxygen we all breathe, the essence of all our duty. Your problem […] is that you seem to be confused about who that person is.

A closing scene sees Diana framed against a wall-mounted stag, its horns appearing to be Diana’s own. The message is clear: the assassins Diana has to keep an eye out for may lurk within palace walls.

It is poignant and clever that we do not get to see a full blown recreation of the “fairytale wedding of the century”. The Charles and Diana we meet in St Paul’s are there merely for their wedding rehearsal, Diana in plain clothes and fake wedding veil and train, the rehearsal wedding vows interrupted and left unsaid.

This is the bride stripped bare, the marriage finished before it’s even begun.

The rest of the royals drift through exhibiting degrees of pain and loneliness, all craving affection, recognition and meaning.

Princess Margaret continues to party and suffer hard. Princess Anne’s marriage (barely glimpsed in all four seasons) disappears altogether. Prince Andrew emerges as a smug and entitled buffoon (bring on season seven); and Camilla is, to say the least, equivocal about a future with Charles.

Only the Queen and her husband seem to have found a happy place, with Philip her major protector, her Walsingham.

The Crown’s bookending of the two leading royal women signals the next season will be the Windsors’ reckoning with the late 20th century, a period of enormous adjustment and reinvention for the family.

The Crown season 4 will air on Netflix from November 15. 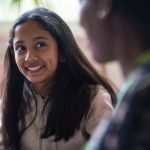 Next Story
Is the UK stock market about to turn?