The End of History

David Morrissey stands out as the brooding, down-to-earth idealist patriarch in this compassionate and intimate drama of a divided, dysfunctional family. Laurence Green reviews. 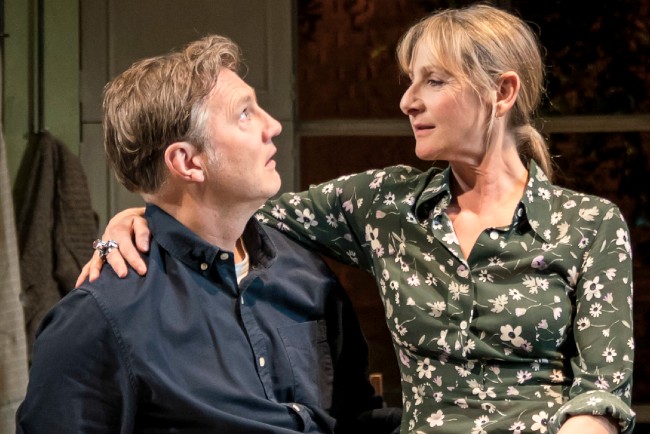 Sal and David, passionate leftwing idealists, have protested all their lives and raised their children accordingly -half-term holidays were spent at Greenham Common. But, as adults, the three children are struggling to live up to their ideals. The battle lines seem less clear, the world less simple. Disillusioned and adrift, they can't seem to settle. Amid the family banter and bickering, questions arise about the value of ideology, purpose and commitment.

This piercing portrait of family life takes place across three time spans in the recent past – from the election of Tony Blair in 1997, via the end of his premiership in 2007, to the Brexit-clouded uncertainty of 2017. At the start of the play Sal is attempting to cook dinner for the family. She and husband David have pulled off a coup and gathered their brood back home for the weekend. Eldest son Carl is bringing his new girlfriend to meet everyone for the first time; middle daughter Polly is back from Cambridge University for the occasion; and youngest Tom will hopefully make it out of detention in time for dinner. Sal and David, though, would rather feast their kids with leftist ideals and welfarism than fancy cuisine. Indeed when you've named each of your offspring after your socialist heroes, you've given them a lot to live up to.

Jack Thorne's compassionate and intimate drama of a divided, dysfunctional family is shaped by his own experience of growing up in a household where strong opinions ricocheted across the kitchen table. But, while it is animated by serious ideas about progressive values, it has  a frustrating lack of focus. Indeed at first it feels like a flimsy comedy of manners and it takes a while to become more absorbing as the themes of curdling parental embarrassment, mental crisis, love, loss and legacy coalesce into a more satisfying whole.

The drama is lifted by a series of fine performances. David Morrissey stands out as the brooding, down-to-earth David, delivering a moving speech about the sacrifices in sustaining noble ideals, while Lesley Sharp is no less impressive as Sal, the firebrand of a mother, alternately brittle and open and always a bundle of nerves. Good support is provided by Kate O'Flynn as Polly and Laurie Davidson and Sam Swainsbury as the two sons Tom and Carl respectively.

This is a play which may not say anything fresh and audacious about the dynamics between parents and their offspring, but still manages to convey a convincing feeling of authenticity.

The End of History 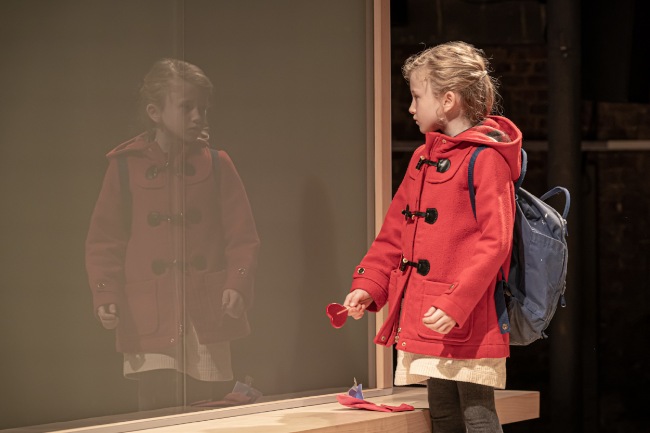 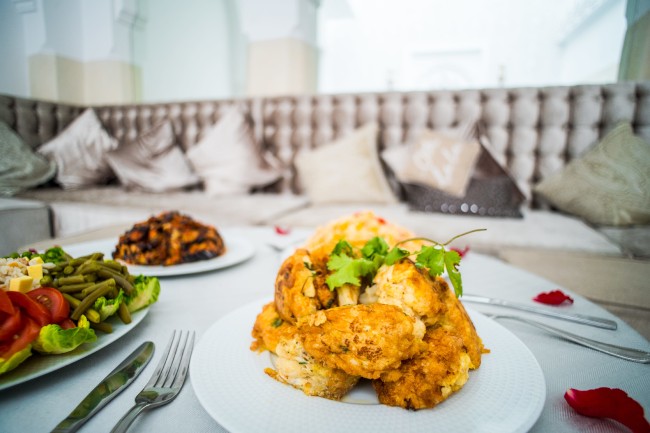 Next Story
Bringing the taste of Morocco home