An unsettling portrait of Britain in decline, Laurence Green reviews Rob Ashford’s adaptation of The Entertainer. 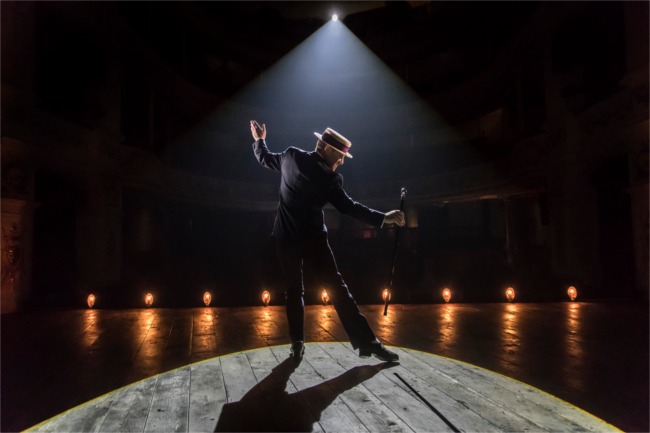 It is an unenviable task to follow in the footsteps of an acting legend but Kenneth Branagh makes the iconic role of down-at-heel music hall performer Archie Rice, a role that was immortalised by Sir Laurence Olivier, entirely his own, in Rob Ashford’s new production of John Osborne’s 1957 play, The Entertainer (Garrick Theatre).

The son of legendary music hall comedian, middle-aged vaudeville hoofer Archie Rice is strictly a third-rater, headlining a tacky music hall revue in a seedy seaside town. Archie can’t admit that he’s a failure and his grim insouciance destroys everyone around him. At home his life is far from rosy; his son Mick is reported missing whilst fighting in the Middle East in the Army, whilst his other son is languishing in jail after avoiding the draft. So is it any wonder why Archie’s anger spits out jingoistic songs, racist jokes and bitterness towards foreigners?

When news of Mick arrives at the family home, Archie is suddenly confronted with the truth that he must leave his old fashioned beliefs behind or be consumed by them. This difficult choice, however, doesn’t prevent him persuading his dying father into financing one last revue.

This is a play which provides an explosive examination of public masks and private torment. But its real cleverness has in Osborne’s use of the dying music hall as a metaphor for the declining British Empire. This production, however, deliberately blurs the divide between the decaying world of the variety hall and the grubbiness of the Rice’s domestic life, suggesting that they’re inseparable and bound up with the turbulent unhappiness of a Britain reeling from the effects of the Suez crisis that convulsed the nation in 1956.

Admittedly the production has its longueurs and manages to be both fascinating and torpid at times, but is never less than absorbing and witty. I was particularly amused when Archie declares “I’m celebrating my twentieth anniversary: which we assume to mean his wedding anniversary but he clarifies his remark with “it’s twenty years since I last paid income tax!”

Christopher Oram’s design is dominated by a crumbling proscenium arch, suggesting that the Rice family live surrounded by the backstage detritus of grimy mirrors and clothes racks, which perfectly suit the mood and atmosphere of the drama.

Kenneth Branagh, while lacking the tragic dimension that Olivier brought to the role of Archie Rice, finds something different in the character – a dandyish confidence and an ability to appear both relaxed and slippery, as well as hinting at the self-loathing of a man aware of his own hollowness. He is very good at the song and dance routines when he even starts to bear an uncanny resemblance to Olivier. Gavin Grainger as Archie’s dad perfectly captures Billy’s mix of Edwardian nostalgia and grumbling disillusion, while dowdily unrecognisable Greta Scacchi conveys a mixture of pathos, anger and deference as Archie’s careworn, cheated-on wife Phoebe. Sophie McShera is a touch one-note as his politicised daughter Jean, but Jonah Hauer-King convinces as his conscientious objector son Frank.

This state-of-the-nation play still has an unsettling resonance as a portrait of Britain in decline and provides an eerie echo of what is happening today. It makes a fitting climax to Branagh’s year-long tenure at Garrick.

Being shown at the Garrick Theatre until 12 November 2016

Our aim is to provide content for 'grown-ups' bringing you the latest lifestyle, travel and recipes. Plus health and finance tips from our expert columnists. Have your say on stories that matter to you and enter our free competitions and most important of all, enjoy 50connect!
Last modified: September 13, 2016 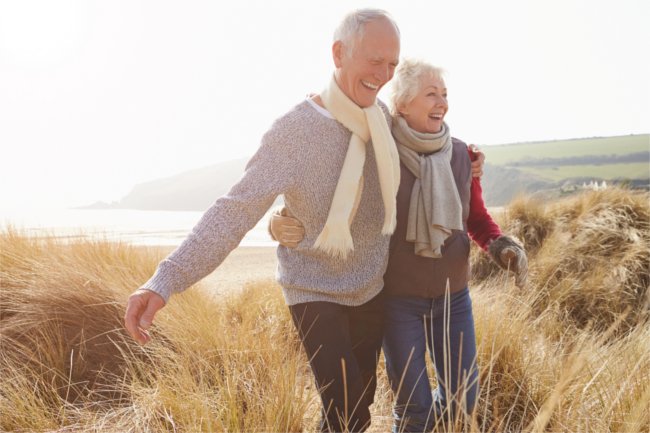 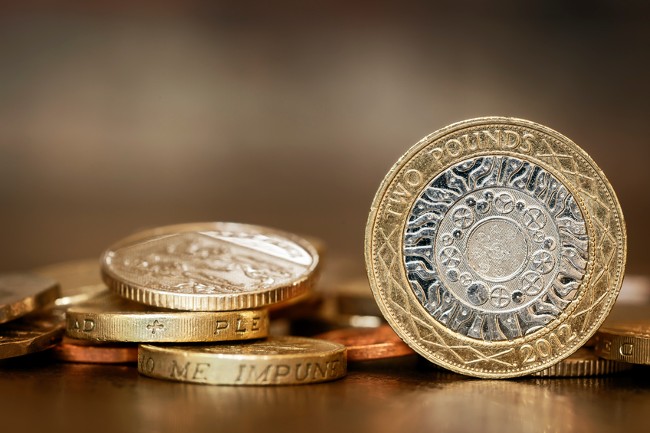 Next Story
Investing your money