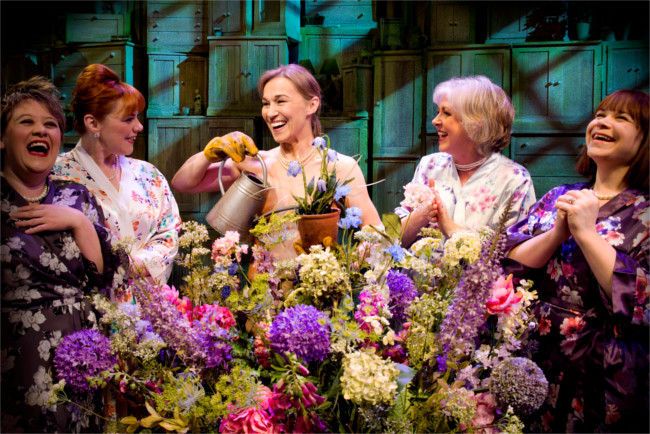 A group of ordinary, middle-ages Yorkshire ladies who achieved something extraordinary are at the centre of Gary Barlow and Tim Firth’s uproarious and poignant musical comedy, The Girls (Phoenix Theatre), based on an inspiring true story.

Bereft at the loss of her husband John to cancer, Annie finds strength as her friends from the Women’s Institute rally round, helping to pay tribute to the man they all knew and loved. When the suggestion is made of creating a nude calendar to raise funds for the local hospital in his name, none of them could prophesize the impact the idea will have on their lives.

Based on the 2003 film, then a play, and now a musical – directed by Tim Firth – this is an uplifting tale that is bound to capture the hearts of London audiences. The new reworking is mercifully devoid of sentimentality, using the disrobing for the calendar – and the deployment of the best line, “we’re going to need considerably bigger buns” – as an end point. Up until then it is camaraderie strained personal lives and sadness in the Yorkshire Dales as the characters are sketched in and we get an insight into their routine lives. Then in the second half the show really takes off as these determined women defy the pressures of age and appearance to shed their inhibitions as well as their clothes.

Gary Barlow (Take That) here displays his knack for catchy but emotional songs (Lyrics by Tim Firth), the most moving ballad being Scarborough, in which Annie recalls holiday making with her late husband and contemplates all the absences ahead. That is compounded later by the grief wracked solo Kilimanjaro, in which every little hillock of time became a mountain of solitude to climb. By contrast Sunflower is a happy little number while the song What Age Expects is a ditty of defiance at advancing infirmity and the patronizing that goes with it.

Designer Robert Jones has studded picturesque rolling hills with domestic wooden cupboards bringing the “green and pleasant land” aspect of the surroundings literally home while the buckets of sunflowers became an all-engaging motif.

But it is the performances that really lift this musical. Rising West End Star Joanna Riding is most touching as Annie, while the rest of the cast, in particular Claire Moore ass her gung-ho, WI friend Chris, and James Goddas as her late husband John, also succeed in bringing their characters vividly to life.

It says much about Barlow and Firth’s judgment that it is not the show’s bare flesh that leaves the strangest impression but its warmth and wit.

Running until 15 July 2017 at the Phoenix Theatre

Laurence is 50connect's theatre and film critic. When he’s not at the Menier, National or the Old Vic, Laurence binges on films around the West End.
Last modified: March 8, 2017 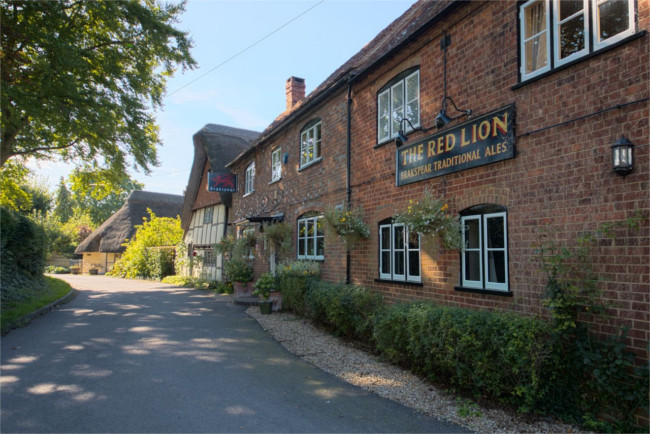 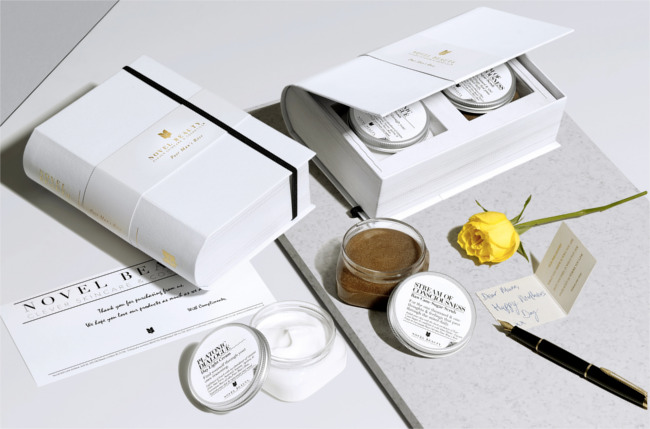