Michael Crawford returns to the West End in The Go-Between, an elegant chamber musical that masterfully conveys all the anguish of lost love and lost innocence. 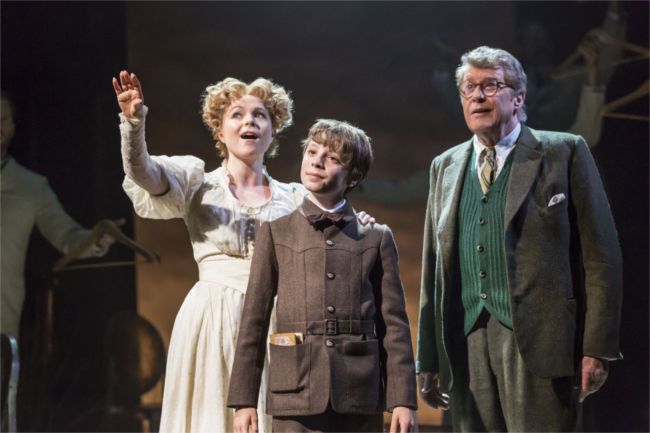 It is a pleasure to welcome back to the West End for the first time in more than decade Michael Crawford in a major musical role – that of a man who revisits his past in Roger Haines's new stage production The Go-Between (Apollo Theatre), based on LP Hartley's modern classic 1953 novel about illicit love and inadvertent betrayal.

Some memories burn brighter than others  and a now elderly Leo Colston is a man who can no longer hide from the memories of his past. Memories of the gloriously hot summer of 1900 and of his days spent in Norfolk came flooding back. Spending the holidays with his school friend Marcus in the luxurious country home, the young Leo finds himself acting as the go-between for the beautiful upper-class Marian (Marcus's older sister) and hunky tenant farmer Ted who are embroiled in a secret love affair against the wishes of the formidable Mrs Maudsley. The guileless Leo gets caught up in an adult world of deceit and manipulation as he risks everything and events turn out to have a devastating effect on everyone concerned, in particular, young Leo who will be changed forever.

This is a musical of tender, aching, reticence, in which the characters come fully alive in Roger Haines's static but sincere staging. Admittedly there are some longueurs in the second half before the drama really begins to bite and at times the staging seems rather cluttered. But this becomes swept up by characters and events.

Richard Taylor's sophisticated, richly layered score (lyrics by David Wood), played on a grand piano at the back of the stage by musical director Nigel Lilley punctuates, ruminates on and supports what is said and sung. It serves as both a stark and romantic presence and very much symbolic of the class divide that drives the story.

But it is the 74-year-old Michael Crawford who really steals the show and proves affecting as the grown-up Leo. Cardigan-clad, he haunts the action, a desiccated creature, stuffy, tweedy, unattached and emotionally stunted from cleaving to his earliest infatuation, Marian. With his shuffling stiffened, grey hair and blinkered sad-eyed stare through to spectacles, Crawford strikes exactly the right melancholy chords and his voice is still sweepingly emotive. It is truly a performance that will haunt my memory for a long time to come.

Fine support is provided by Gemma Sutton as Marian, Stuart Ward as the tenant-farmer Ted, Stephen Carlile as Trimingham, the man she is engaged to but does not love, Issy Van Randwyck as Mrs Maudsley and a team of three boys – Johnny Evans Hutchinson, Luka Green and William Thompson – rotate as the young Leo.

In short then, an elegant chamber musical that masterfully conveys all the anguish of lost love and lost innocence.

Runs at The Apollo Theatre until Saturday 15 October 2016

Laurence is 50connect's theatre and film critic. When he’s not at the Menier, National or the Old Vic, Laurence binges on films around the West End.
Last modified: June 27, 2016 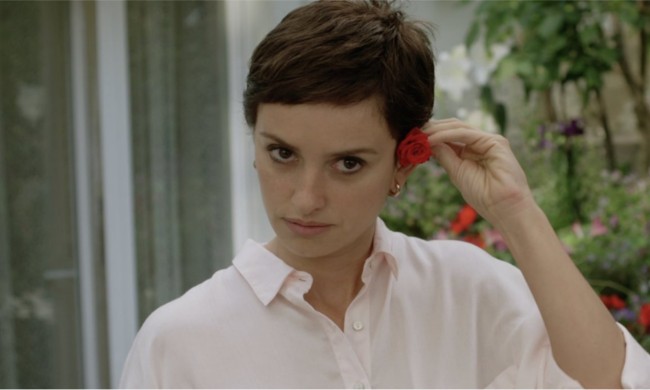 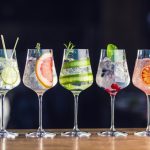