The Kid Stays in the Picture

The Kid Stays in the Picture is a story of one man’s remarkable life against the backdrop of a changing America – Laurence Green reviews Simon McBurney’s new production. 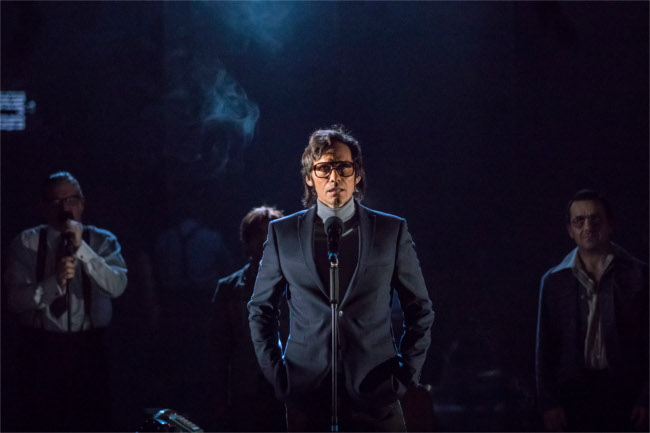 ‘There are two sides to every story: my side, your side and the truth. And no one is lying. Memories shared serve each differently.”

These words were spoken by Robert Evans, who may be an unfamiliar name to most filmgoers but in the 1960s and 70s, became one of the most powerful figures in Hollywood. He saved Paramount Pictures from collapse and produced such memorable movies as The Godfather, Rosemary’s Baby and Chinatown. Yet by the 1980s he was broke, with his personal and professional life spiralling out of control. In 1994 he rose to legendary status once again, publishing his award-winning autobiography, chronicling it all.

Director Simon McBurney, best known as the leading figure behind innovatory theatre group Complicit explores in the new play, The Kid Stays in the Picture (Royal Court Theatre) one man’s remarkable life against the backdrop of a changing America through the second half of the 20th century.

The Jewish dentist’s son from Harlem, who never lacked confidence started out as a radio star, then woeful actor alongside Ava Gardiner However after admiring Daryl S. Zanuck, Evans decided that the production side of the movies was where he belonged and for a while never looked back. He mixed with everyone from James Cagney to Frank Sinatra, Roman Polanski to Henry Kissinger, and got closer to mobsters than might have been comfortable. He married often, most notably perhaps to Love Story star, Ali McGraw and Dynasty’s Catherine Oxenberg. His life was immursed in all aspects of the film production: rights negotiations contract deals talents wooing and finance arrangements. However drug busts a connection to a seedy murder case and a spell in the ‘nut house’ led to a sad old age.

For a while at the outset my heart sank as we are confronted with a row of actors speaking into microphones and I feared we would be stuck with something resembling a dry, confusing corporate presentation, but before long, once the show gets in its stride, a swirling collage assembles, combining projections, photos, news cuttings, deft impersonations and skillfully curated sound effects to create an absorbing feast of reminiscence.

Indeed what this play does is present a Kaleidoscope of Evans’ life, almost as a series of rushes or offcuts.  McBurney and co-creator James Yeatman have not set out to tell the story of Evans life, at least not in a strictly autobiographical or conventional sense. Instead they present impressions of versions of his life without sticking to factual accuracy or delving into great detail, but with a combination of humour (Marlon Brando is heard mumbling in incomprehensibly down the phone about Al Pacino) and poignancy. You don’t feel you are watching a movie about Evans life, but you do feel you are experiencing chapters of his life, not always from his point of view.

An ensemble cast of eight perform multiple roles. Evans himself is played by three actors at different points of his life. Christian Camargo has the lean good looks of the perma-cool Evans at his peak, Heather Burns plays his nattily suited younger self (as well as Ali McGraw and Mia Farrow), while best of all, Danny Huston provides the silhouetted narration and embodies the older Evans as well as the vitalizing power of the producer.

A production then which is played out at breakneck speed, capturing the chaos and frenzied energy of Tinseltown.

The Kid Stays in the Picture

Playing at the Royal Court Theatre until 8 April 2017

Our aim is to provide content for 'grown-ups' bringing you the latest lifestyle, travel and recipes. Plus health and finance tips from our expert columnists. Have your say on stories that matter to you and enter our free competitions and most important of all, enjoy 50connect!
Last modified: March 29, 2017 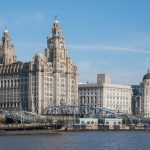 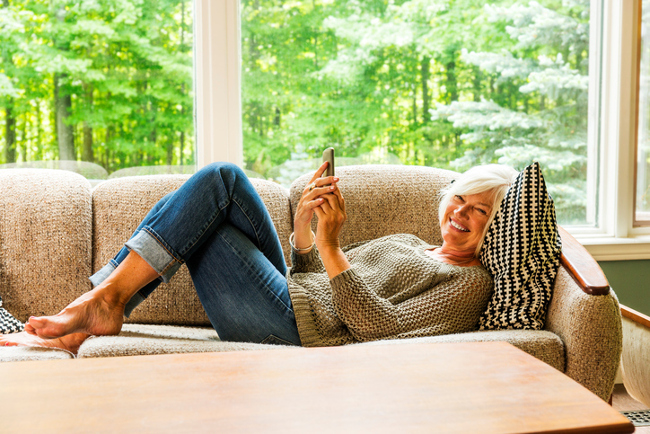 Next Story
Dress with confidence as you age