The Night of the Iguana

HomeWhat's onThe Night of the Iguana

Clive Owen, returns to the London stage after an 18-year absence in James Macdonald’s sluggish new production of the Tennessee Williams’ The Night of the Iguana. Laurence Green reviews. 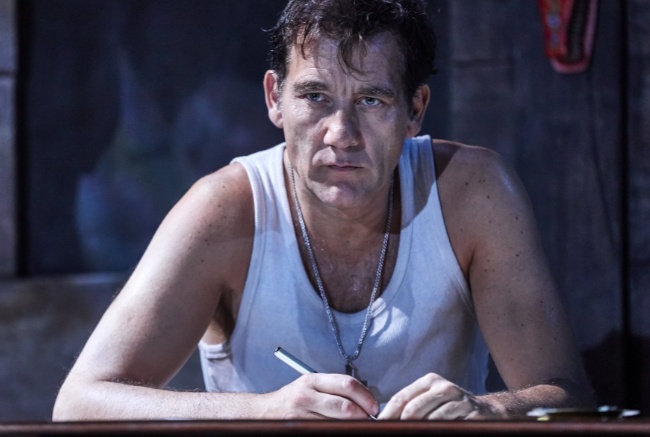 It is not surprising that Tennessee Williams's lesser-known 1961 play The Night of the Iguana is so rarely revived as it is strong on atmosphere, short on plot and full of undeveloped characters and James Macdonald's sluggish new production at the Noel Coward Theatre only serves to magnify its faults.

In the strange limbo of 1940, on a dilapidated hotel verandah perched high in a rainforest above the west coast of Mexico a group of lost souls collide–a defrocked priest, the Reverend Lawrence Shannon, barred from his church for fornication and heresy and reduced to escorting bus parties around the country, the grieving widow Maxine Faulk who runs the hotel, a family of jubilant Nazis and an itinerant portrait artist, Hannah, with her 97-year-old poet grandfather. The result is a battle between flesh and spirit, captivity and freedom and art and faith, heightened by a tropical rain-storm.

The titular iguana–a lizard captured by the two Mexican employees of the bankrupt, carnally vivacious hotel owner Maxine–is an obvious metaphor for the crisis of hope that the three main characters suffer.

This is basically a study in solitude, in which Williams offers a hymn to human endurance, showing a compassion for four wrecked souls. The most problematic character is Shannon, who is accused of seducing an underage girl and who is unlikely to win any sympathy.

Furthermore, James Macdonald's production moves inexorably slowly and is at times an uphill slog, particularly in a play which lasts for three hours and lacks dramatic bite.

Rae Smith's claustrophobic set adds to the mood, although there is no sense of the stifling heat and ever-present insects to make you feel you are actually there, while the German tourists who prance about in swimming costumes strike a jarring note.

Clive Owen, returning to the London stage after an 18-year absence, dressed in a dilapidated white linen suit, seems uncomfortable in the role of Shannon, although he manages to convey an aura of incipient breakdown, suffering an existential crisis. Anna Gunn lends Maxine a radiant sensuality that belies her profound loneliness and rampant jealousy, while Julian Glover hints at a wicked humour in the nonagenarian poet and reads his final poem with great dignity.

The best performance comes from Lia Williams, who is meek, observant and discreetly fortitudinous as the wistful, passion-starved Hannah and who is the only character with whom I could empathise.

Certainly not a great night in the theatre!

The Night of the Iguana

Runs at the Noel Coward Theatre until Saturday 28 September. 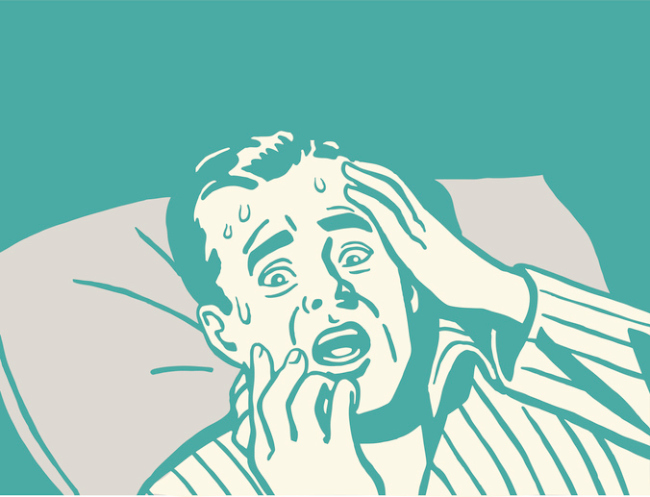 Previous Story
Fifteen ways to sleep well in the heat
→ 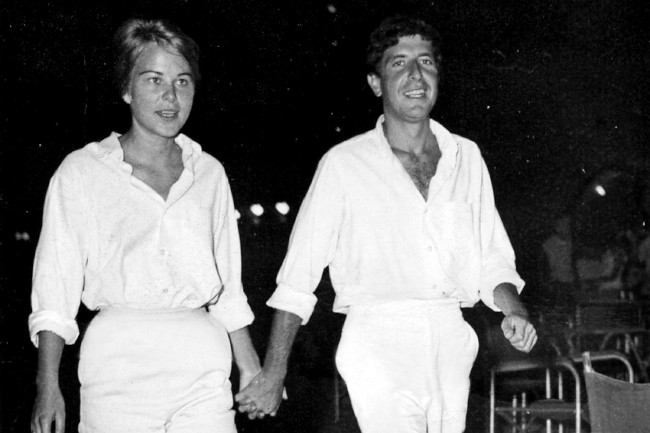 Next Story
Marianne and Leonard: Words of Love